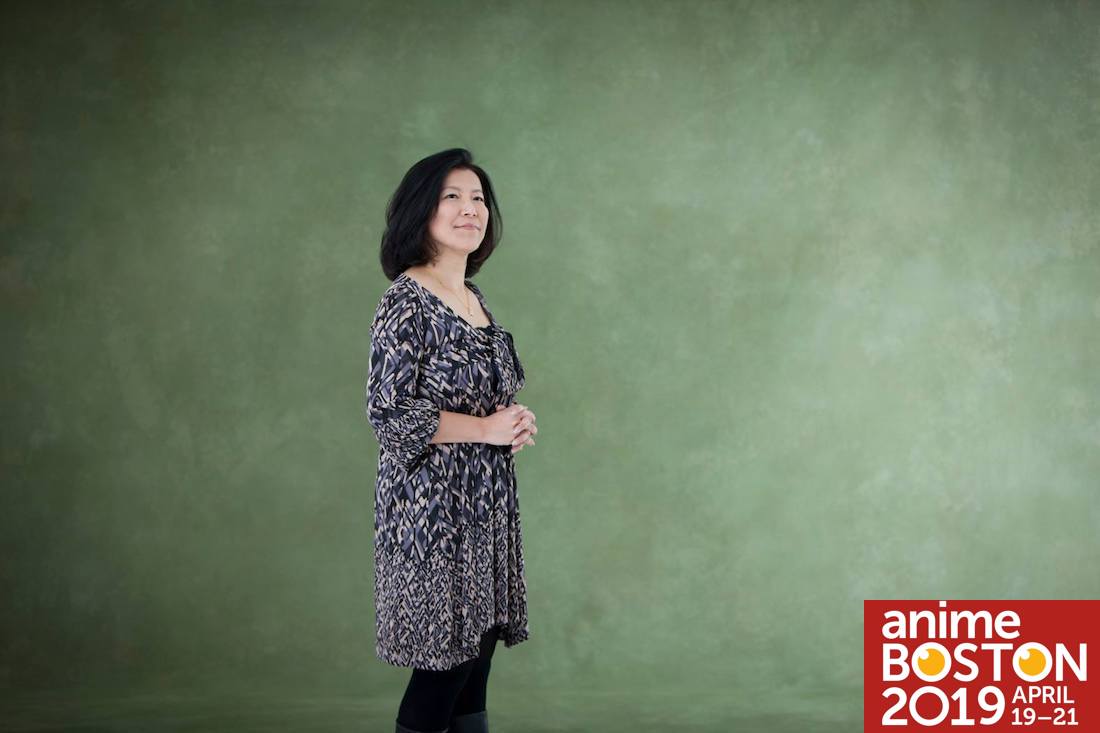 The person responsible for bringing the melodies to the worlds of Kingdom Hearts and Xenoblade Chronicles is coming to Anime Boston 2019, as the convention welcomes its first Japanese guest: composer Yoko Shimomura!

One of the most celebrated women in video game music today, Shimomura is responsible for composing the music for the Kingdom Hearts series and Final Fantasy XV. Her work has also been featured in the Mario & Luigi series, Street Fighter II, Parasite Eve, Front Mission, Xenoblade Chronicles, Legend of Mana, Radiant Historia, and the anime film Napping Princess. In 2014 her first independent live concert Shimomura Yoko 25th Anniversary LIVE – THANKS! was held at the FM Hall in Tokyo. Two extra performances were added, and all 3 critically acclaimed shows sold out! By March 2014, her second Best Of album, mem'oria, was released by Square Enix.

"Yoko Shimomura's music evokes so many feelings," said Convention Chair Kristen Leiding. "Anime Boston is grateful to be able to experience her talent again. We are all looking forward to hearing her latest work!"

Yoko Shimomura is scheduled to make special select appearances during the tour of Distant Worlds: music from FINAL FANTASY. 2019 marks her second appearance at Anime Boston.