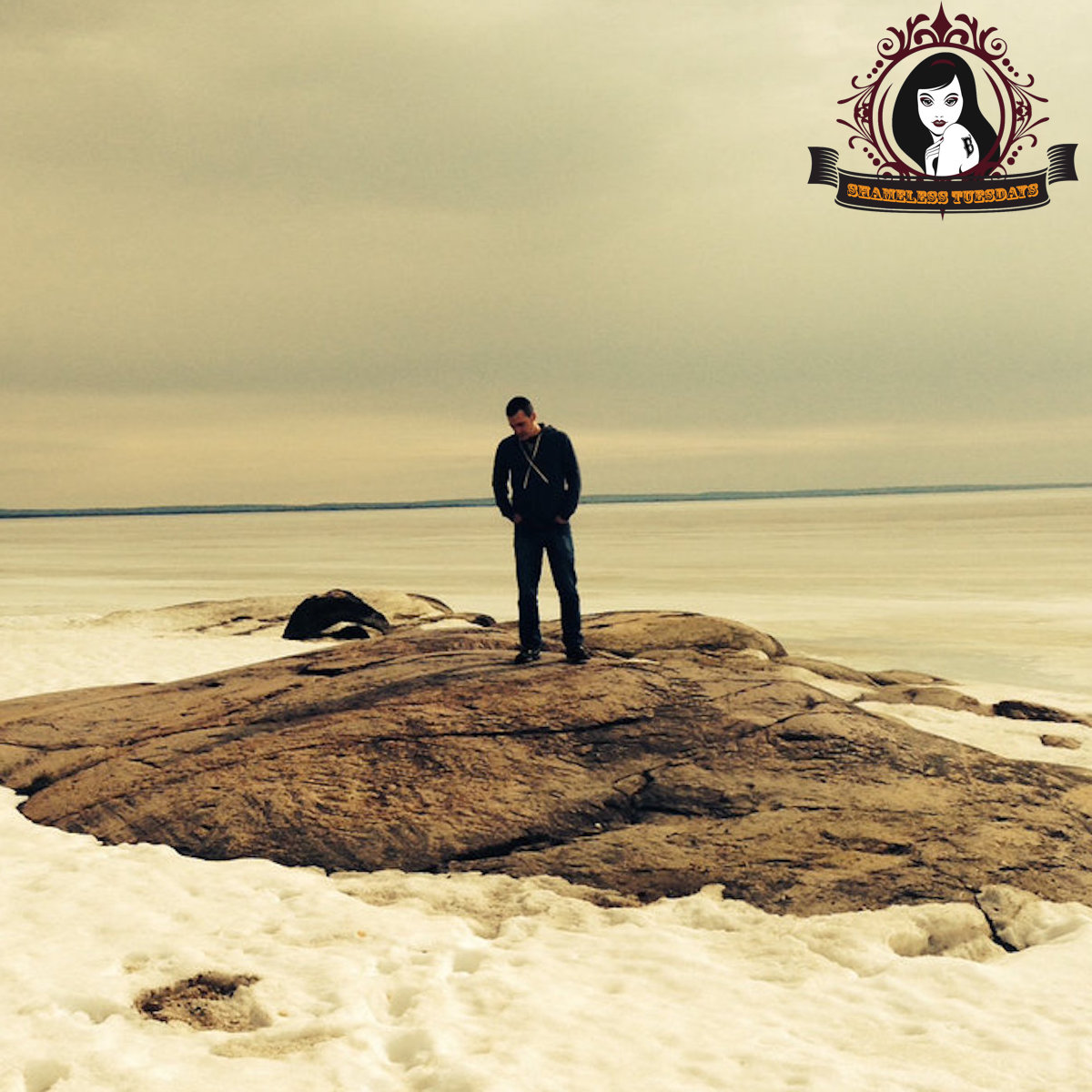 Twilight Fields isn't your run-of-the-mill pop project. In a single instance, they're combining A.C. Newman-like harmonies with synth melodies straight out of a futuristic Super Nintendo RPG; the next moment they deliver pure psychedelic rock with a voice that blends between Van Morrison and Colin Meloy. Crafted with power and strength by the one-man mastermind Allister Thompson, Twilight Fields aims to take its listeners on a journey through time & space with their upcoming single "Demagogue,"  which releases this Thursday!

A taste of what one can expect from their upcoming album Song from The Age Of Ruin (due in early 2019), "Demagogue" grabs hold of its audience and pushes them through zero gravity in ways that early Pink Floyd and Frank Zappa did. It's trippy, dark, and -- above all -- itching to get galactic on everyone's brains! To celebrate the upcoming release of "Demagogue", Twilight Fields is manning ground control on this week's Shameless Tuesdays!

Here's what Thompson has to say about his playlist:

The music I make under the Twilight Fields banner is quite a mixture of styles and influences that reflects my own pretty diverse tastes, sometimes such that it’s hard for me to pinpoint what “sound like.” I grew up listening to folk music, often meaning very old traditional music, and early music. My tastes later grew to encompass progressive rock old and new; psychedelic music, ambient music, shoegaze, post-punk, and dream pop; “world” music; and eventually post-rock as well. All of these things get mixed into a stew, particularly on the upcoming album “Songs From the Age of Ruin”, which is less “ethereal” than previous albums because I have an axe to grind (my other releases are not particularly topical in nature) and basically chose the genre or style that I felt fit each song’s topical theme. Hence, from folk to prog, it’s all there on that album.

So this playlist, which contains both my influences and my peers, shows the sort of musical input that enters my cranium and then is spat out as my own thing! There are three main kinds of songs represented here:

Influences on how I approach things sonically and emotionally: Hammock, Anathema, Steven Wilson

Contemporaries, some fairly new to me, some I’ve known or known of for years, who inspire me with their inventive approach to songwriting and/or production: Ali Murray, Whettman Chelmets, Sigrún Stella, The Modern Folk, Wake in June, Ummagma, Neil Leyton, Diane Marie Kloba, Altus (a hidden Canadian treasure), Simeon Ross

I played on and mastered the song “Land of Evergone” by my talented friend Ali Murray, who has a vast discography of his own to discover.

What all these diverse acts share is a totally unironic, passionate devotion to expressing true, profound meaning in their music. Life’s too short for fluff.