HomeAnimeHIDIVE Launches On Xbox One (Plus Five Recommendations)

HIDIVE Launches On Xbox One (Plus Five Recommendations) 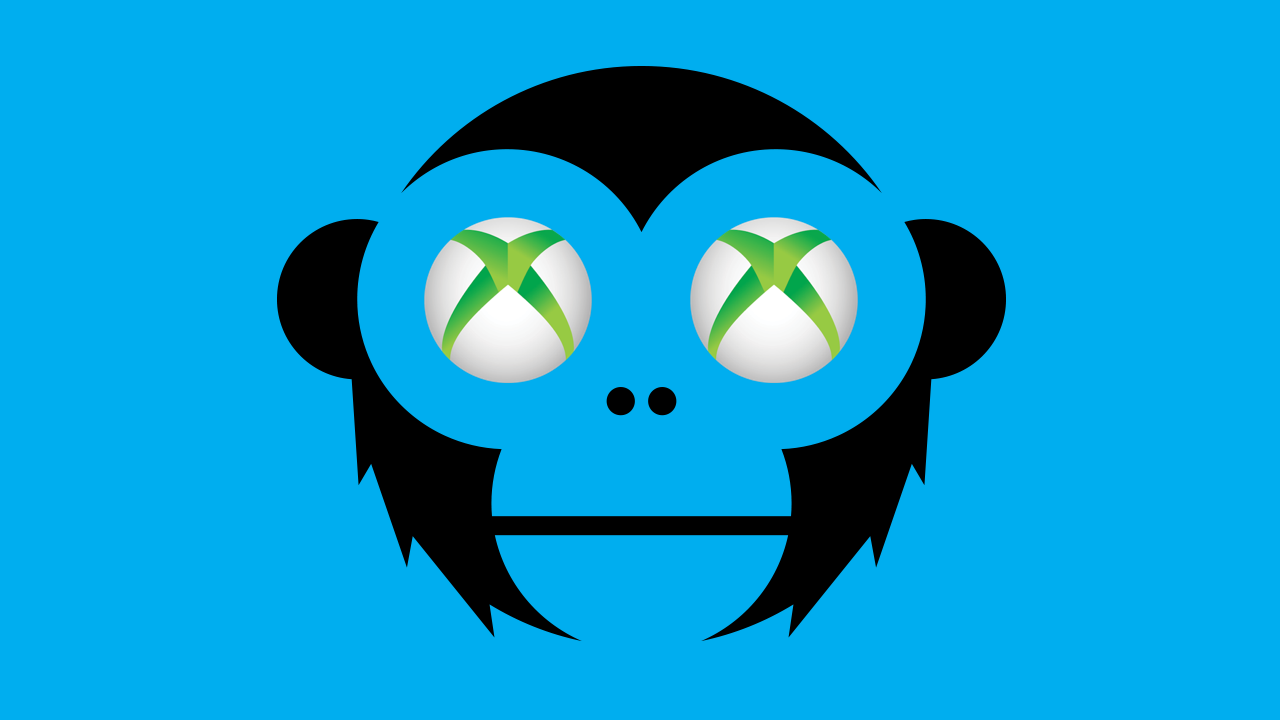 HIDIVE Launches On Xbox One (Plus Five Recommendations)

Since launching in 2017, HIDIVE has delivered a plethora of anime and live-action selections to stream online. For awhile, the only places one could experience their library was via their PCs, phones, and tablets. That all changed yesterday with the launch of HIDIVE on Xbox One, the first in its expansion into the console market!

"HIDIVE’s newest expansion into the Xbox One ecosystem marks another important benchmark as we continue to increase accessibility to the HIDIVE service," said HIDIVE Founder and President John Ledford. "This latest launch demonstrates our commitment to captivate and empower subscribers with an abundance of options to enjoy exciting entertainment content on the devices they request most."

To celebrate HIDIVE's Xbox launch, we are offering five great suggestions for newcomers to the app to add to their queues. This is a mixture of classics and underrated gems, all of which can now be streamed in high definition on Microsoft's console! 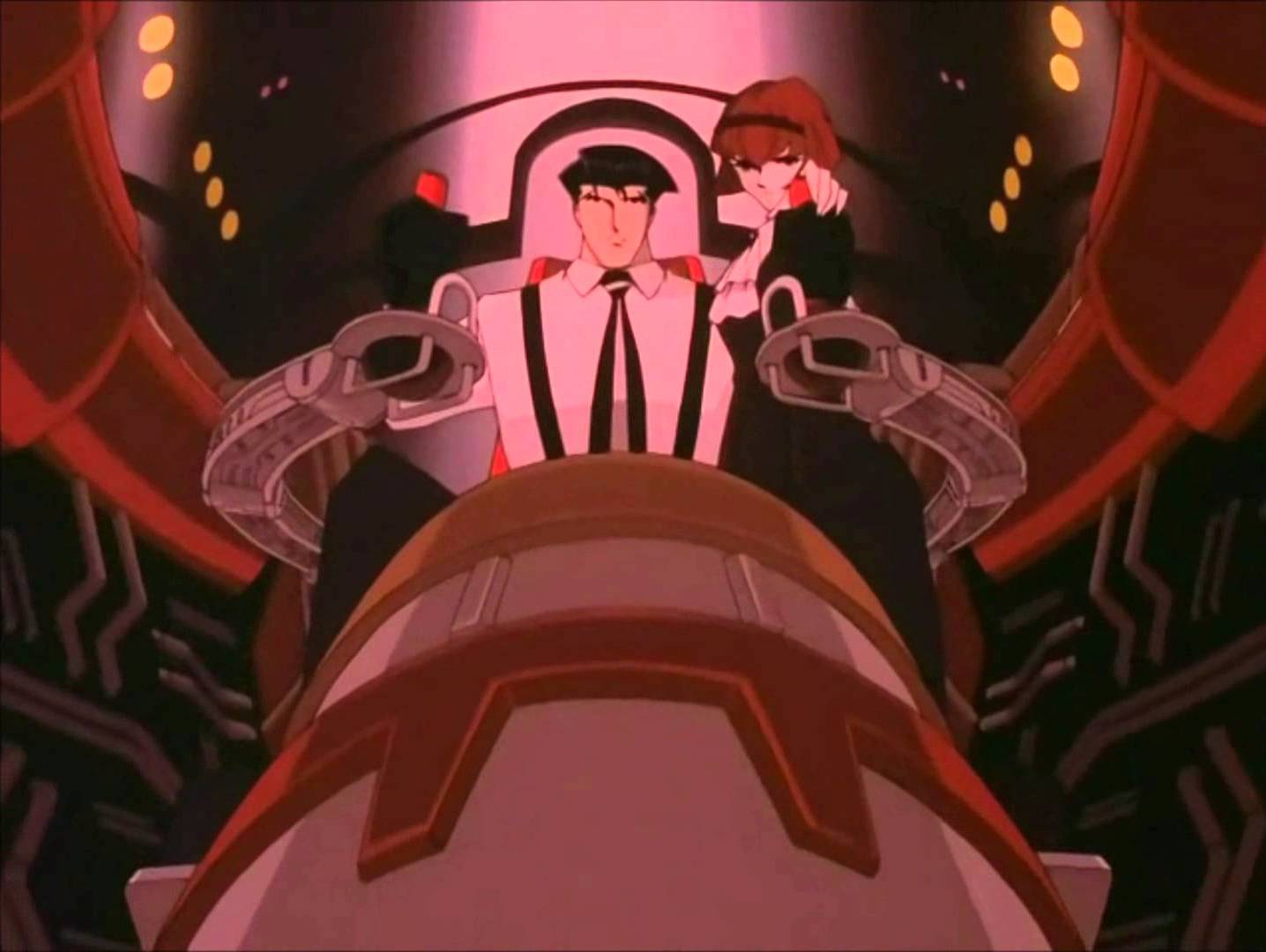 A staple of Toonami and [adult swim] in the early 2000s, The Big O was seen by many as anime's answer to Batman. Taking place in a film noir-styled Paradigm City, the adventures of Roger Smith and his android compadre Dorothy welcomed a plethora of villains that sometimes gave even Gotham City a run for its money. But it's when Smith declares it "showtime" where the action gets good, as he pilots a massive robot to deliver justice in some of the most badass ways. The Big O also dives into a mysterious story about lost memories and dark pasts, with its impressive narrative keeping audiences guessing all the way until the anime's final act. 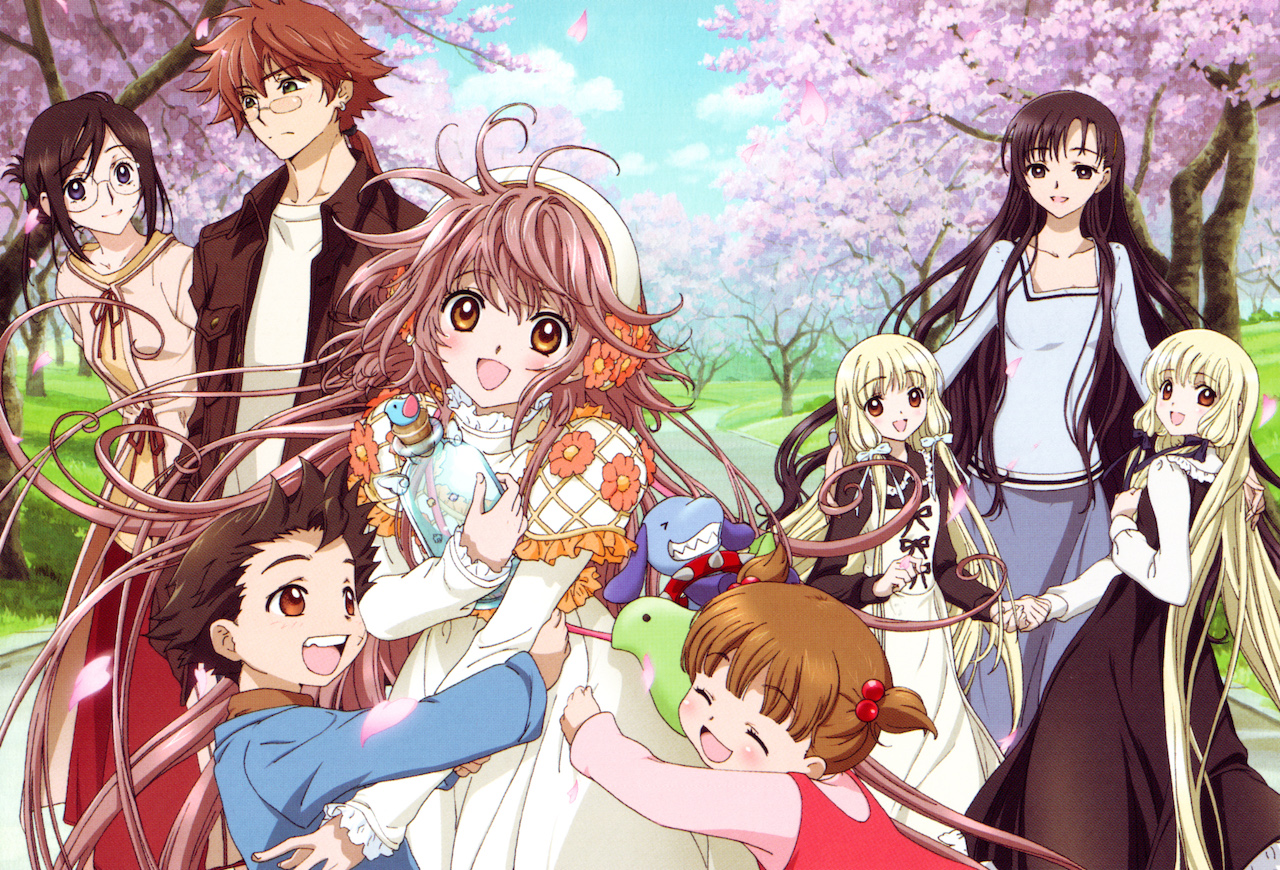 From the brilliant minds of Clamp (Cardcaptor Sakura, X) comes a very sweet tale about a naive girl with a quest: to fill a jar with the hearts she heals in order to be grated a wish. With her angry plush pup Ioryogi by her side, Kobato does her best to bring joy and warmth to those around her, especially the kids at the daycare she starts working at. What happens is a terrific blend of cutesy comedy with some heart wrenching drama, as the daycare is constantly being threatened to shut down due to debt. A very overlooked work of Clamp, Kobato. is the kind of feel-good anime that will easily warm your heart as you watch it. (Plus it's one of the very few places where the characters of Clamp's other lost gem Wish make an appearance!) 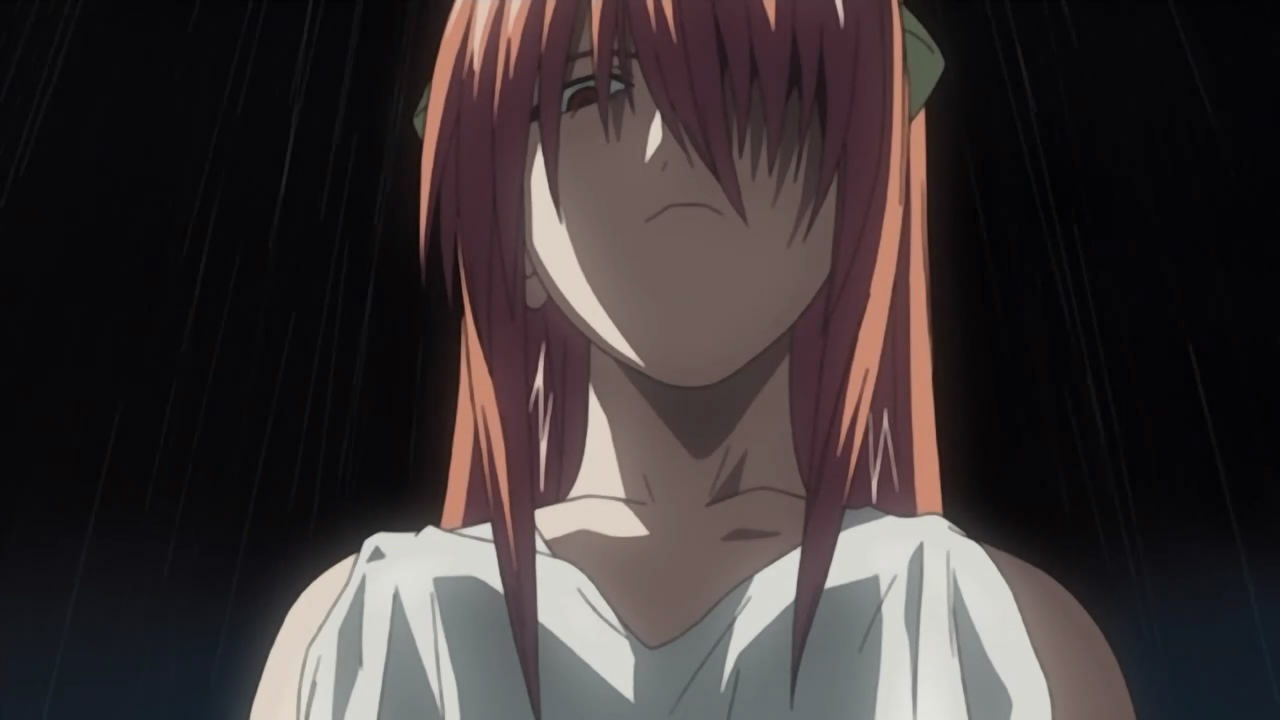 Arms' adaptation of Lynn Okamoto's manga is not for the faint of heart, hence why it's such a staple in Wicked Anime's Hardcore Anime panel. The tale of Lucy is filled with much blood, dismemberment, and seat-squirming moments, with the show's first few minutes setting the perfect tone to what people would expect throughout its run. However, while Lucy is often portrayed in a beastly way, the people who taunt and hurt her are no better, leading viewers to wonder who the true monster is in the world of Elfen Lied. Disturbing as hell and equally violent, Lucy's story is a true staple of the fantasy horror genre. (Just don't watch it with your dog.) 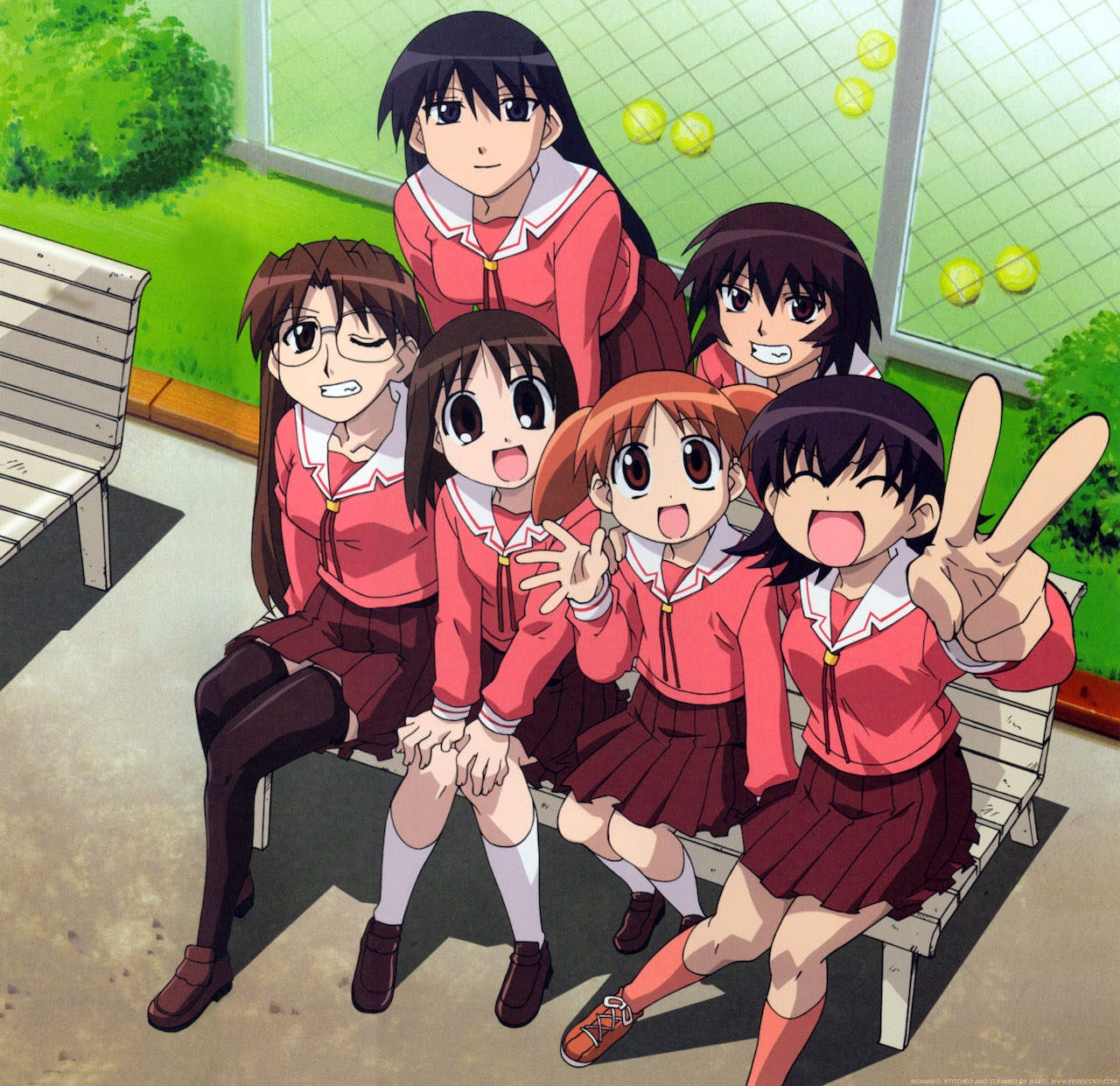 It's hard to guess where the whole Cute Girls Doing Cute Things sub-genre got its start, but our money is on this anime classic. The story of a group of girls living through their high school days brought forth some of the most clever and funniest moments in anime comedy in the 2000s. From Chiyo's dad and Sakaki's quest to pet a cat to Osaka's many air-headed monologues, the goofy fun that these girls (and equally-silly teachers) delivered had anime fans rolling in the aisles with laughter. Simply put: if it wasn't for Azumanga Daioh, an entire style of comedy may never have been invented. 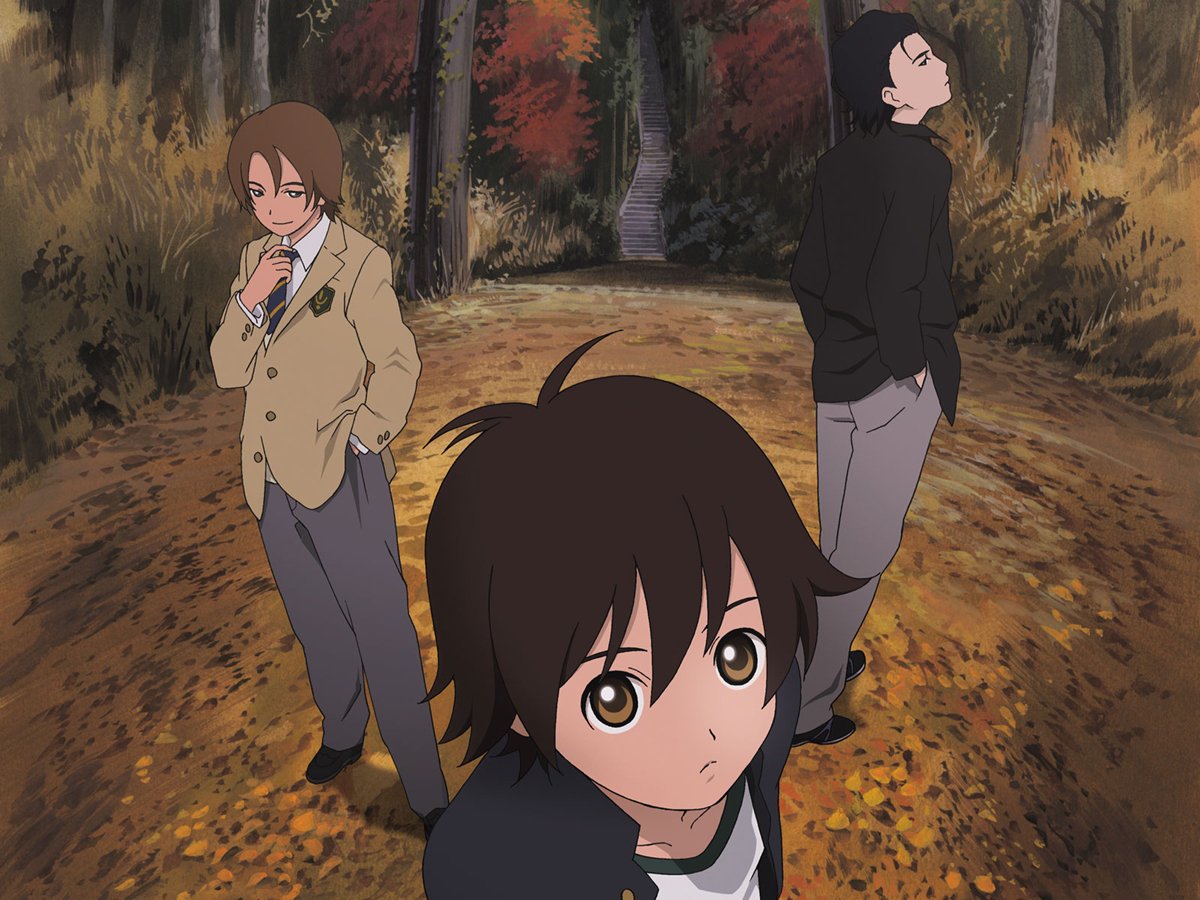 From the creative mind of Ghost in the Shell and the director of Serial Experiments Lain, this 2007 anime put its focus on three high school boys with traumatic pasts. After diverging into the Unseen World, the boys embark on a journey to find out what exactly occurred when they were younger, with only vague flashes of memory to go by. The end result is something you'd expect from a Masamune Shirow concoction, filled to the brim with dark undertones, philosophical teachings, and some pretty trippy visuals to showcase them all. Ghost Hound is the type of show that makes its audience pay close attention to even the smallest details, as the tiniest of truths that are unveiled pulls one more layer off of Production I.G's incredibly complex anime.