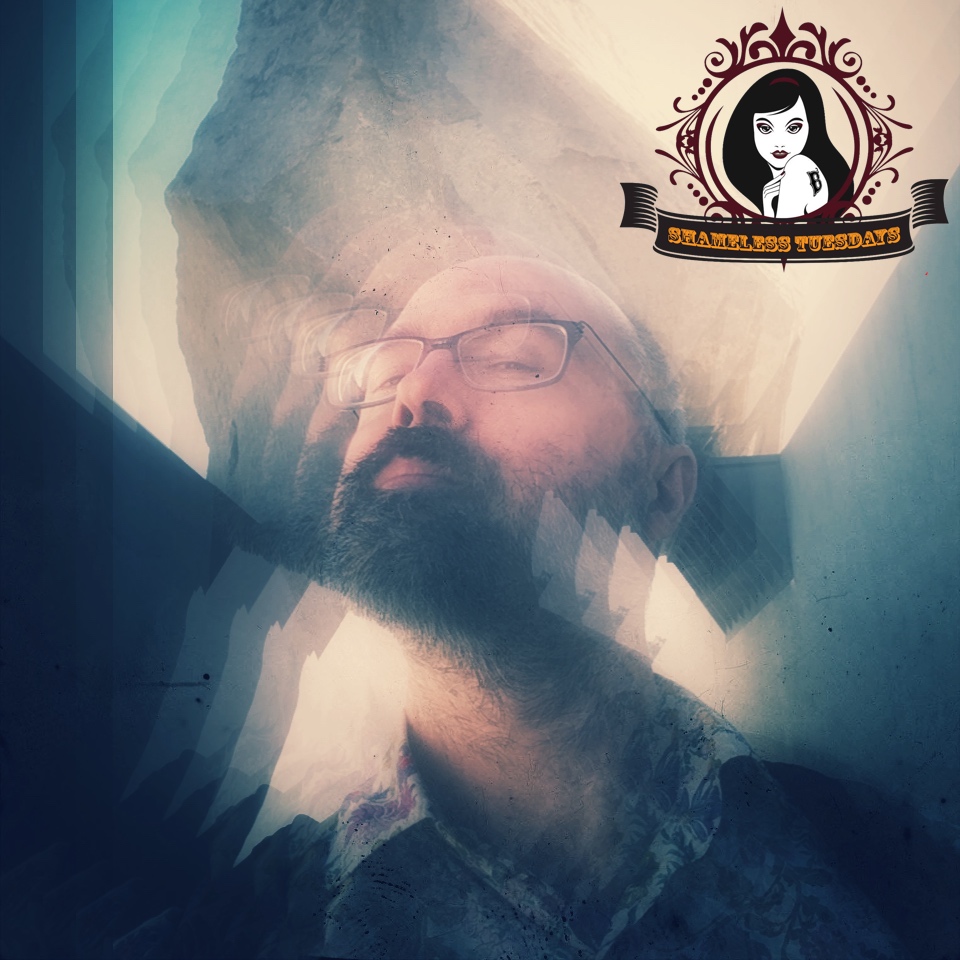 As one can attest, I can be quite the sucker for epic instrumental rock music. The sounds of mono, This Will Destroy You, and Godspeed You! Black Emperor are always packing one-two punches in the genre, crafting some of the best soundtracks to movies that have never been made. The Seattle-based Lost Chocolate Lab also fits into this package of talented musicians, whose upcoming album Lost Landscapes (in stores August 31) is surely to be another post-rock magnum opus.

Led by guitarist Damian Kastbauer, Lost Chocolate Lab was formed as a platform to reach further into the moment through mostly improvisational works leveraging long-form musical expression. Kastbauer has guided this music project through its various formats - from producing mind-bending noise, meditative ambient flute music with Julie Kastbauer, and full-on improvisational space jazz as a trio with Minneapolis drummer JP Hauer. In its current incarnation, the basic elements of improvisation, instrumental storytelling, and guitar-based expression have been synthesized into a pure expression of the effects-heavy solo guitars, mucking-with the fabric of space and time. These works fundamentally aim to channel the “now” of improvisation and tap into the flow of possibility from fingertip to speaker cone. After setting up a system of playback that allows for the dynamic manipulation of guitar and effects in realtime, the goal is to let it flow and bottle the lightning for repeated playback.

Kastbauer this week takes the reins of Shameless Tuesdays, so let's hear what he has to say about his mix:

On the edge of releasing an album of solo guitar works it’s my hope that "Lost Landscapes" represents the free-form expression and clear representation of my voice as an artist. In-debt to explorers who have escalated the guitar into a textural evolution of sound, mood, and exaltation, this playlist spans generations of noise-makers, some formative and some who continue to form a vision of the guitar as a sonic teleportation device that can open portals in time to other dimensions of awareness.

Leaning heavily on drone, gratuitously on effects, and fundamentally on the expression of emotions, these songs represent a journey across soundscapes that sooth, massage, and challenge eardrums. The occasional descent into wild squalls of noise and transient random outbursts stretch the boundaries of music in the traditional sense and create a new lexicon of expression through sound. Paving the way for the appreciation of sound as more than just melody and tempo, these are among the pioneers of a form of adventure. Hold on tight and enjoy the ride!

“If you develop an ear for sounds that are musical it is like developing an ego. You begin to refuse sounds that are not musical and that way cut yourself off from a good deal of experience.”
- John Cage