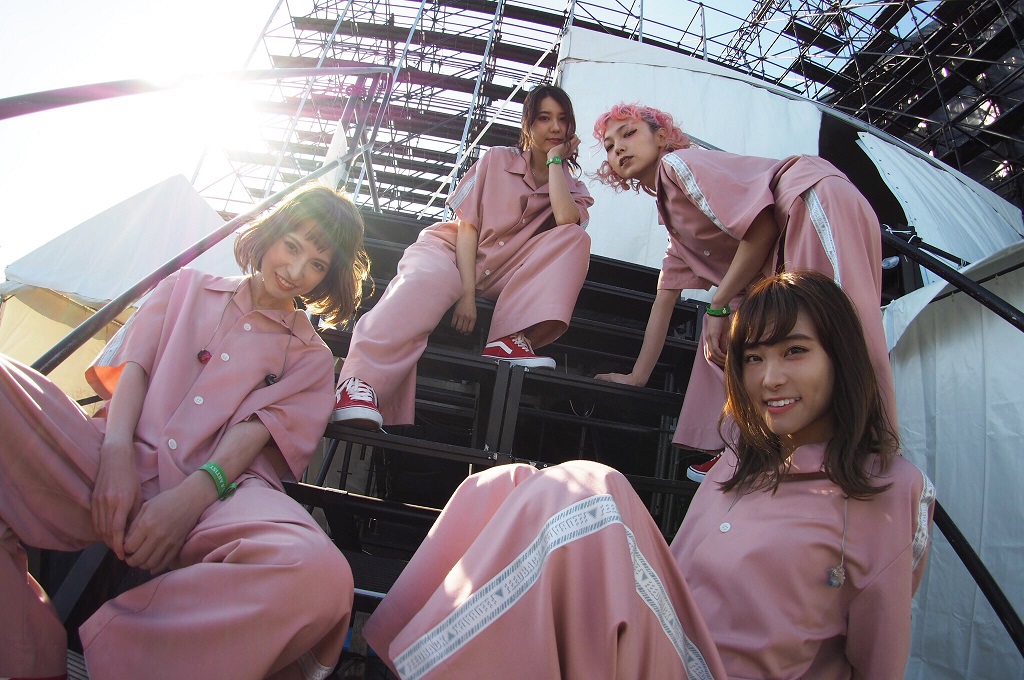 Japanese rock band SCANDAL, whose 2018 album HONEY debuted at the #3 spot on Japan's Oricon charts, has announced that they will be play a short U.S. and Mexico tour this September. The all-girl four-piece from Osaka, whose music has been featured in the likes of Bleach, Fullmetal Alchemist: Brotherhood, and Pokémon, has grown from their 2006 debut to become one of Japan's most popular rock bands. This will be SCANDAL's first U.S. tour in three years, with their previous one selling out venues all over the country.

The tour will be in support of HONEY, an album that celebrates the band members' individuality and their shared passions. "We wanted to make music that represents all of us and also songs and subjects told from the standpoint of a girls' band," said frontwoman Haruna. "We also wanted to go all-in for the 10th anniversary of our debut. HONEY pays homage to that and also shows how we have continued to evolve as a group."