Posted 3 years ago by Eric Kelly 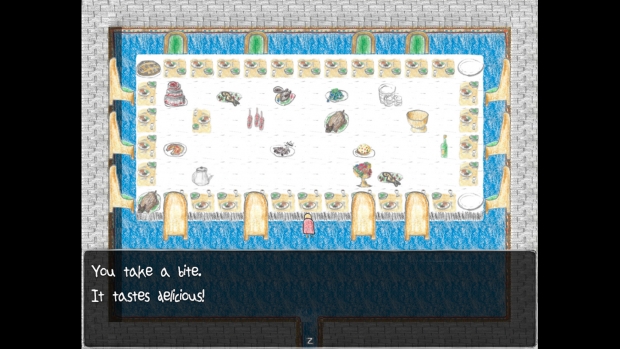 Every once in a while, you have a game -- namely an RPG -- that will try to take the piss and be a weird, but fun experience. While it's hard to say if Nepenthe is a truly fun game, it is at least an experience worth having.

The story of Nepenthe, what little sense it makes, is about a protagonist has received a letter from a lost friend after that awaited his return, but with no luck. Deciding to go after them, they travel on a boat, only for that boat to shipwreck on an island. Finding themselves stranded, they seek a means to get off of this strange land, with mostly monster people on it. 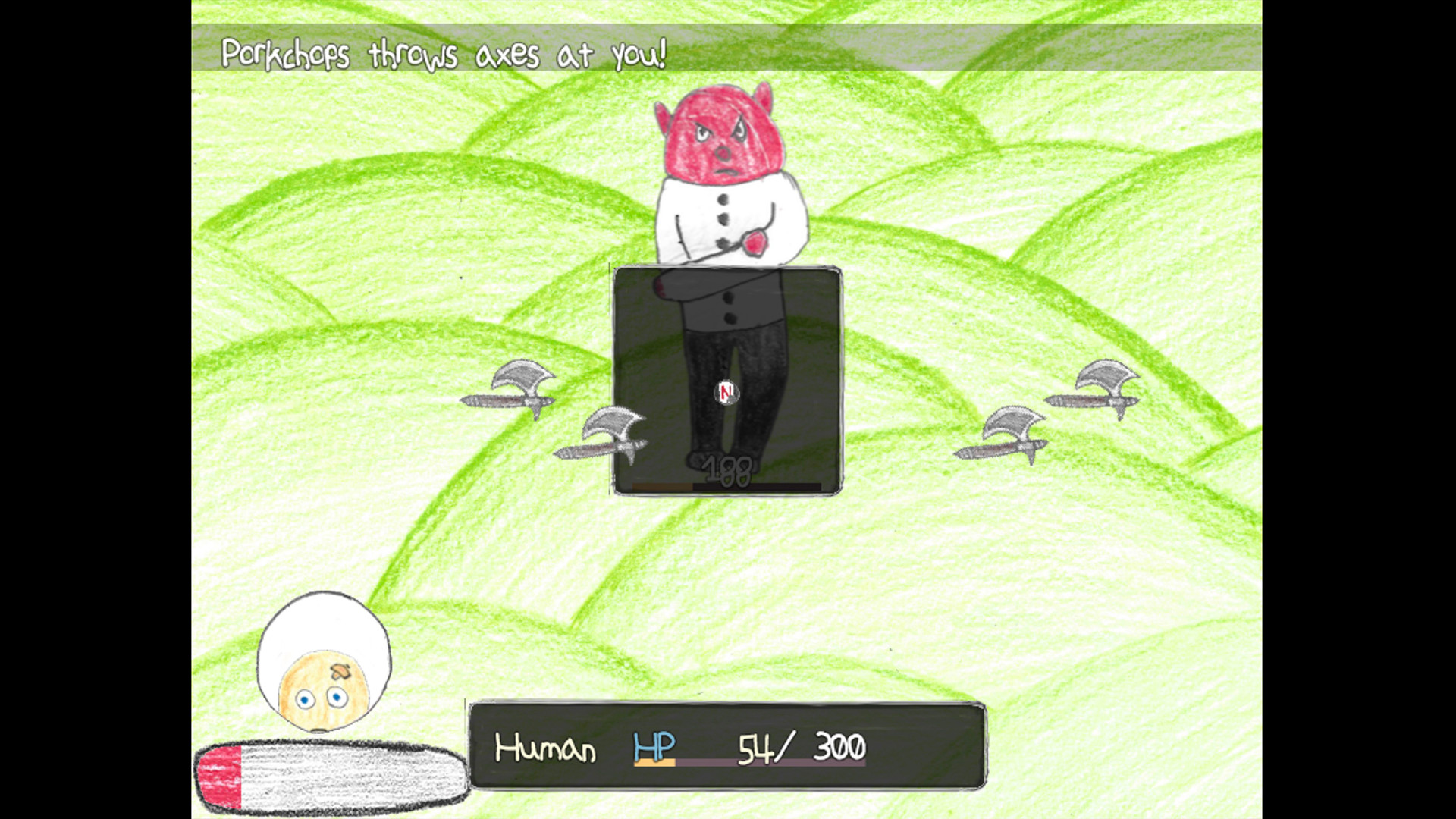 Along the way, the game will give you many ways to solve a problem, allowing you to even do a pacifist run. Although only specific actions will still lead to the good ending, it's still nice to see that type of gameplay exist in an RPG. The combat cribs a bit from Undertale by letting you do this, and regardless of your pacifism or not, you'll still have to evade enemy attacks not unlike Undertale. If you decide to attack the enemy, you'll have to pull off a short quicktime event. Other than the combat, the game is presented as a series of drawings that are in the style a child with a tenuous grasp of art.

Nepenthe also seems to lampoon itself as well as the genre, providing a fourth-wall breaking commentary that yells at you for continuing to look at dead tress or other similar things. The game is only an hour long, so the time investment is at least small. The downside to this is that it's not long enough to do more to get even more interesting. At least it's only five dollars, so if you are curious, you can easily check it out. It's a game that worth experiencing, so I'd give my approval at that price. 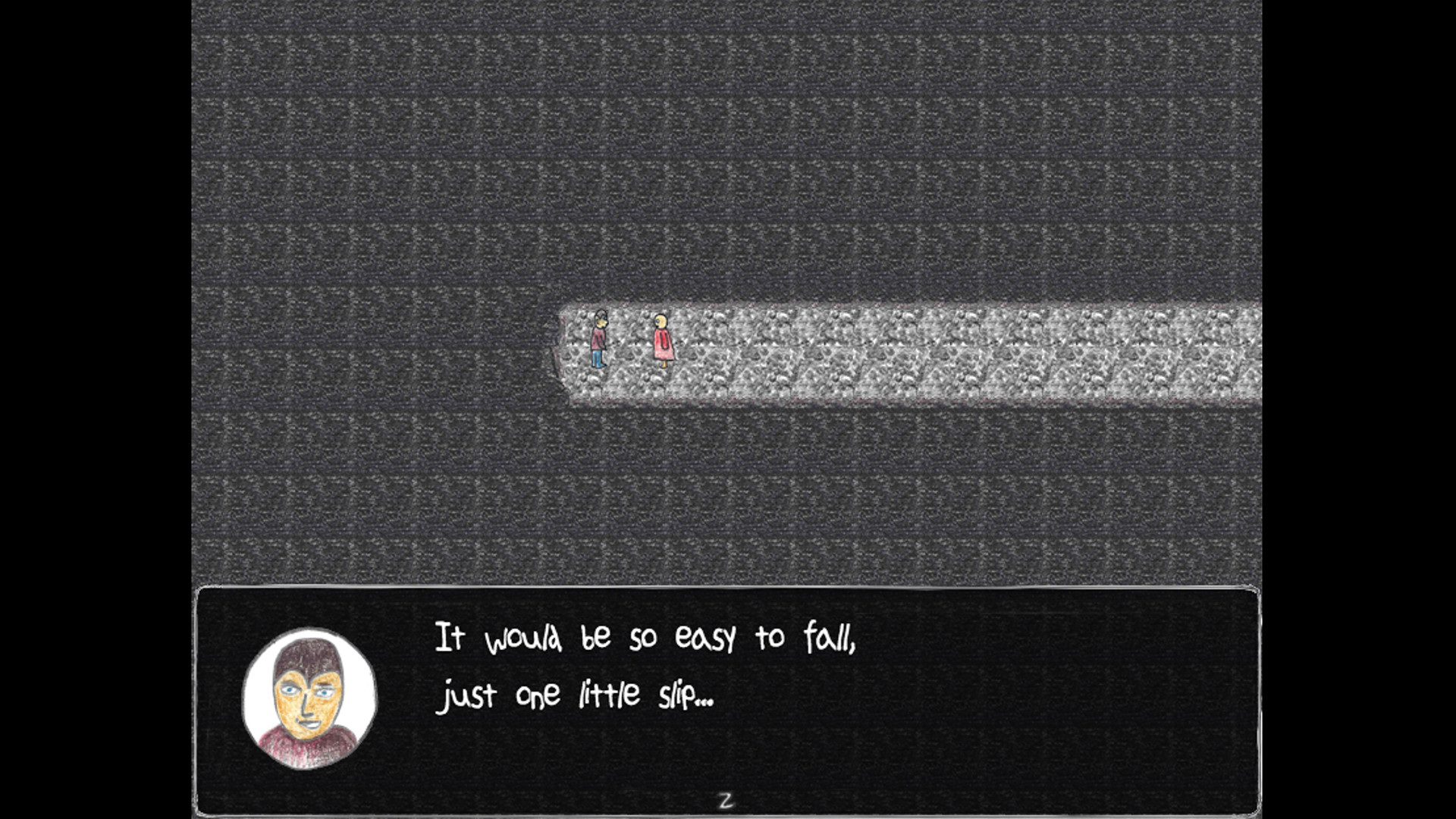 The Good: The humor in the game is pretty on the nose, yet still amusing.
The Bad: It's only about an hour, so at least the time investment is small.
The Ugly: Too short to have much time to truly appreciate it.

SUMMARY: Nepenthe is a very short, but unusual RPG with a distinct art style that's a little fun.