HomeVideo GamesGAME REVIEW | "We Are Chicago," And We Are A Broken Game

GAME REVIEW | "We Are Chicago," And We Are A Broken Game 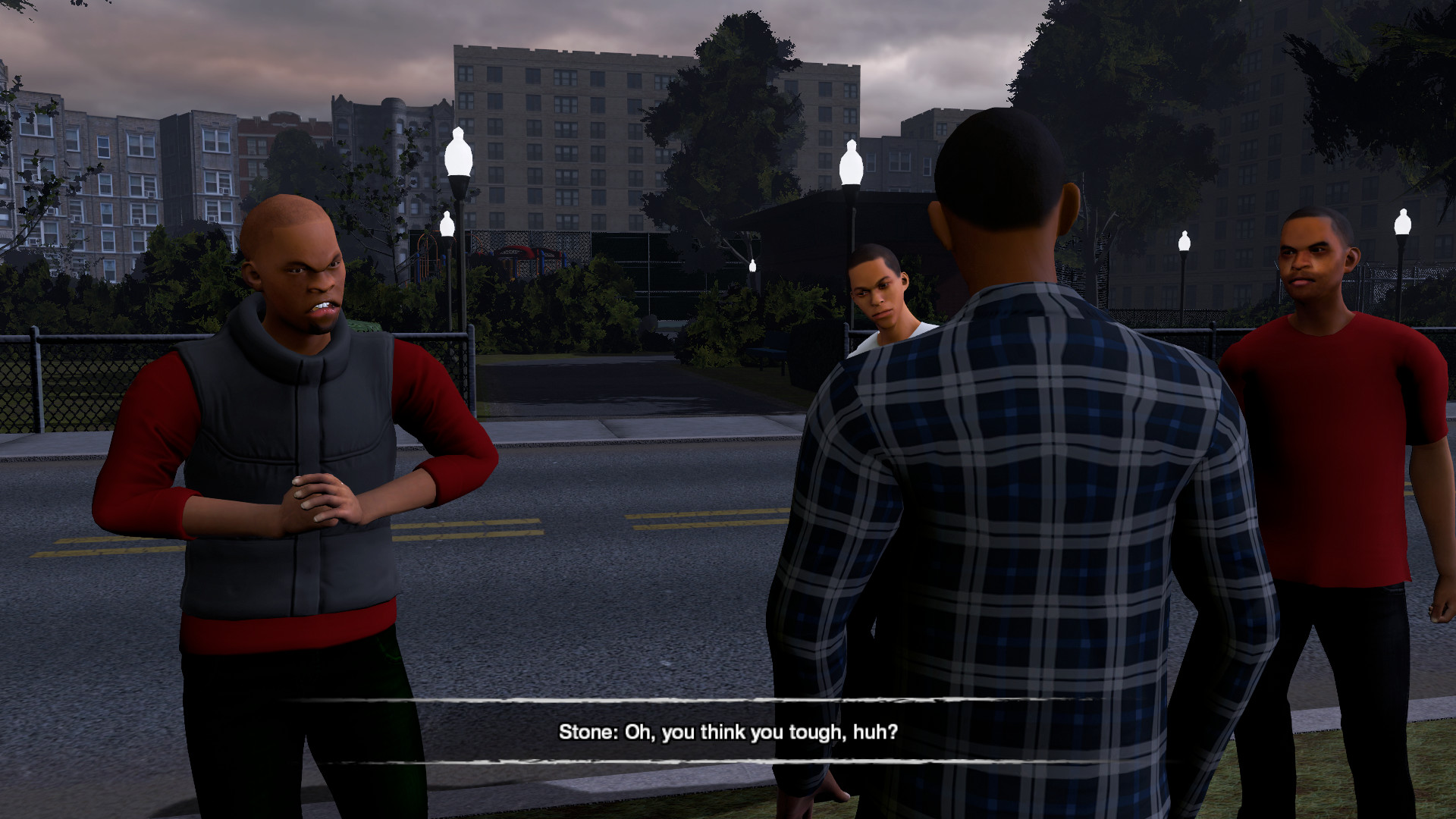 GAME REVIEW | "We Are Chicago," And We Are A Broken Game

It's nice to see other developers taking up the mantle of attempting to deliver a cinematic and interactive narrative-driven experience. However, with We Are Chicago, it's sadly the case of said developers being far too ambitious for the budget they had to do their vision justice.

We Are Chicago is about a young black man named Aaron, who is in high school in inner city Chicago with all the details that such a background entails. He's trying to make it in the dangerous part of the suburb he lives in. There is a gang war going on, and he tries his best to stay out of it, and long enough to graduate and hopefully get a degree with a job to support his poor family, much like his peers. I wish I could tell you more of the plot, but what sounds good on paper crumbles before the crueler reality of the games many crippling technical issues. 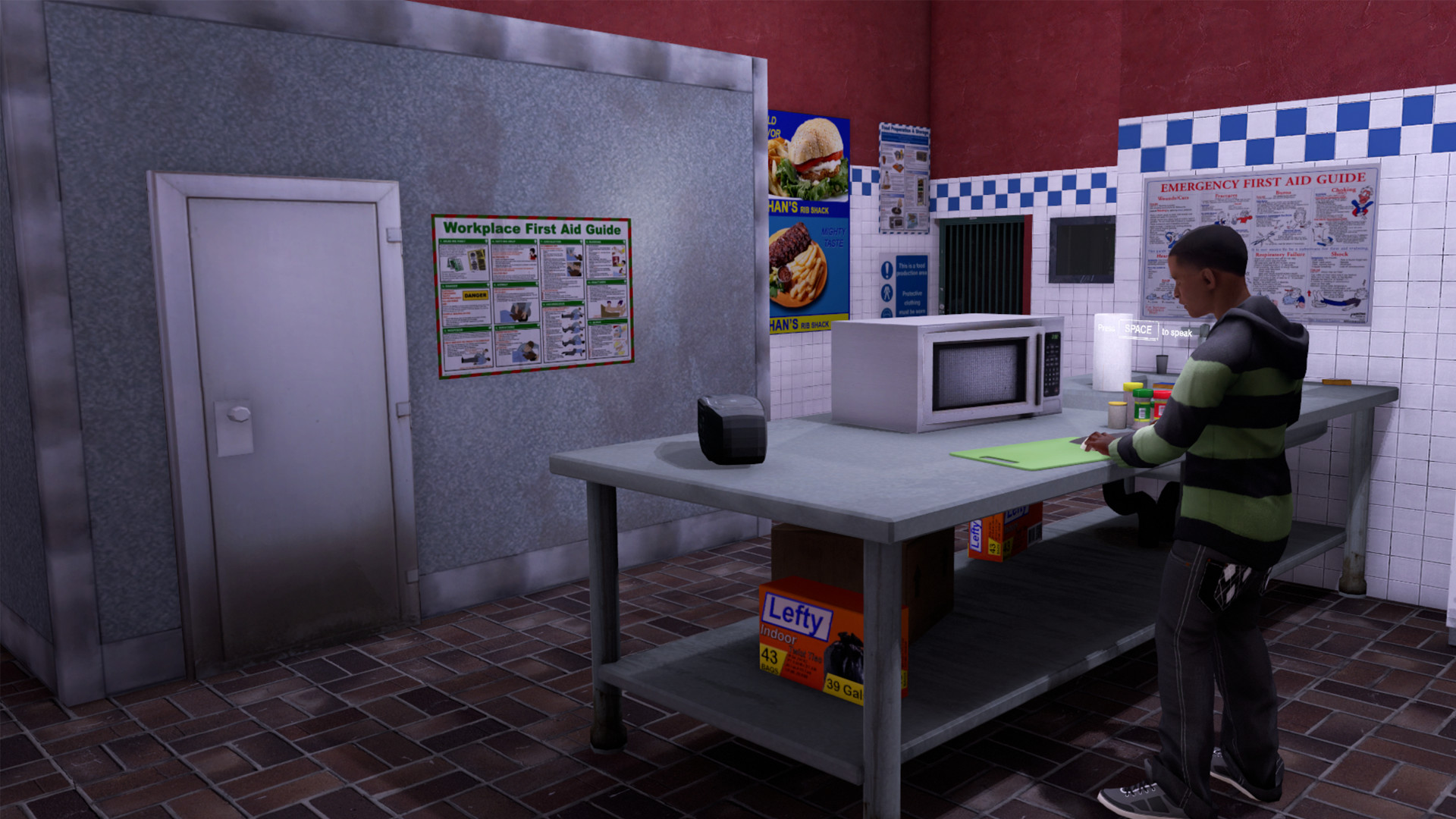 First of all, the game's resolution settings are a bit limited, but aside from playing the game on the lower presets, its appearance is better on the higher setting aside from affecting things like draw distance. This brings me to the next point: the game's presentation is such that even on low settings, the game doesn't look that much worse than on the higher settings. However even when at the low settings, the game's performance is just dreadful.

My PC isn't that old, and it can champion whatever the 2016 DOOM throws at it. That's a more demanding game as well, so this just means that the game is poorly optimized. It struggles to keep itself from crashing the program when I went to different screen or scene transitions. Considering that the post-launch support for the game seemingly died afterwards, waiting a year for the game to get a performance patch yielded nothing. 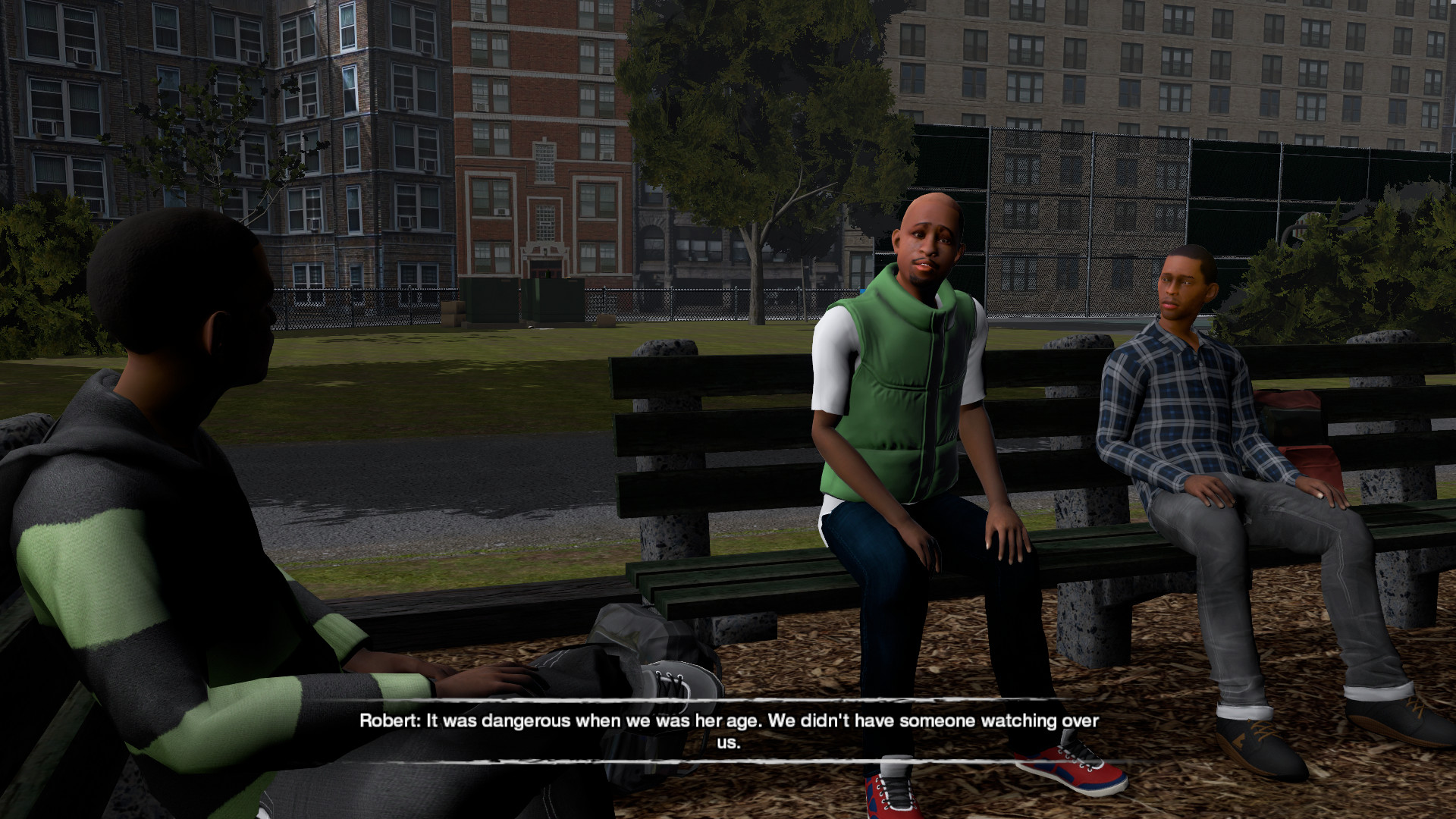 But aside from these issues which should be enough to turn anyone away, We Are Chicago also has some bizarre directorial decisions. The way some characters talk is a bit off, in the way that your typical David Cage game would be. Aaron himself is also a mystery, as they are the only character in the game without voice acting. So you've got a lead character that you can't get a real good feel for. For a narrative game, that's just bad. After all, this isn't a Japanese visual novel where there are practical and traditional reasons to leave the protagonist unvoiced.

We Are Chicago wants to imitate games like the ones Telltale crafts. The decision to make the main character voiceless is baffling, leaving the player with no means to connect with the main character. Maybe Aaron is just a vehicle to see the characters have their story and development, but the previously mentioned technical issues will keep most people from having the desire to see the story unfold. I do not recommend.

The Good: The story seems pretty interesting.
The Bad: The technical issues ruin this experience.
The Ugly: Total lack of post launch support a year later means the game's issues will never get fixed.

SUMMARY: What could have been a great story about Inner City Black Youths in Chicago is undercut by the numerous and crippling technical issues plaguing We Are Chicago.