HomeMoviesFILM REVIEW | A Playwright's Frustrations In "Wet Woman in the Wind"

FILM REVIEW | A Playwright's Frustrations In "Wet Woman in the Wind" 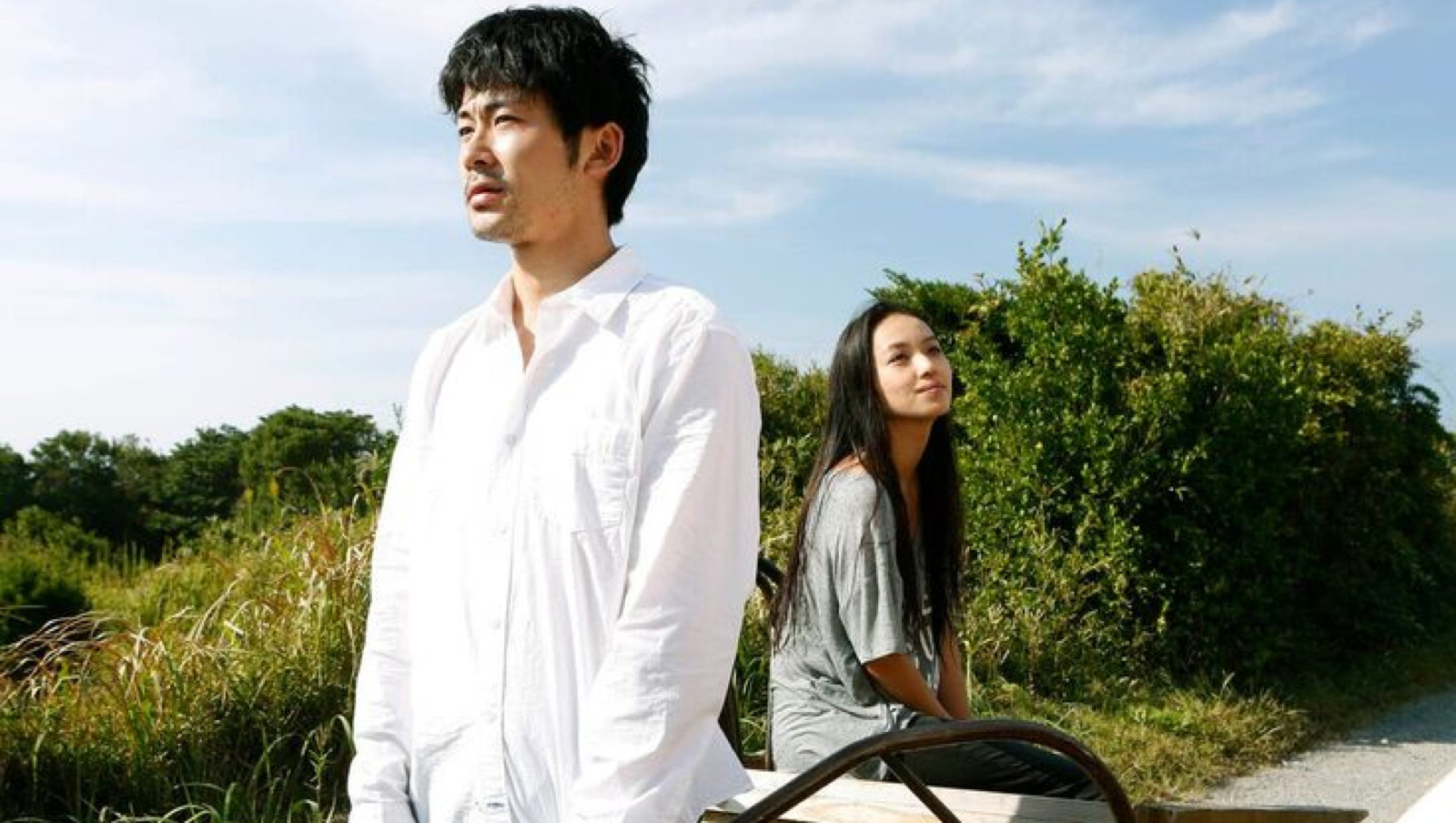 FILM REVIEW | A Playwright's Frustrations In "Wet Woman in the Wind"

WARNING: While the following article is safe-for-work, the motion picture discussed is unsuitable for viewers under the age of 18. 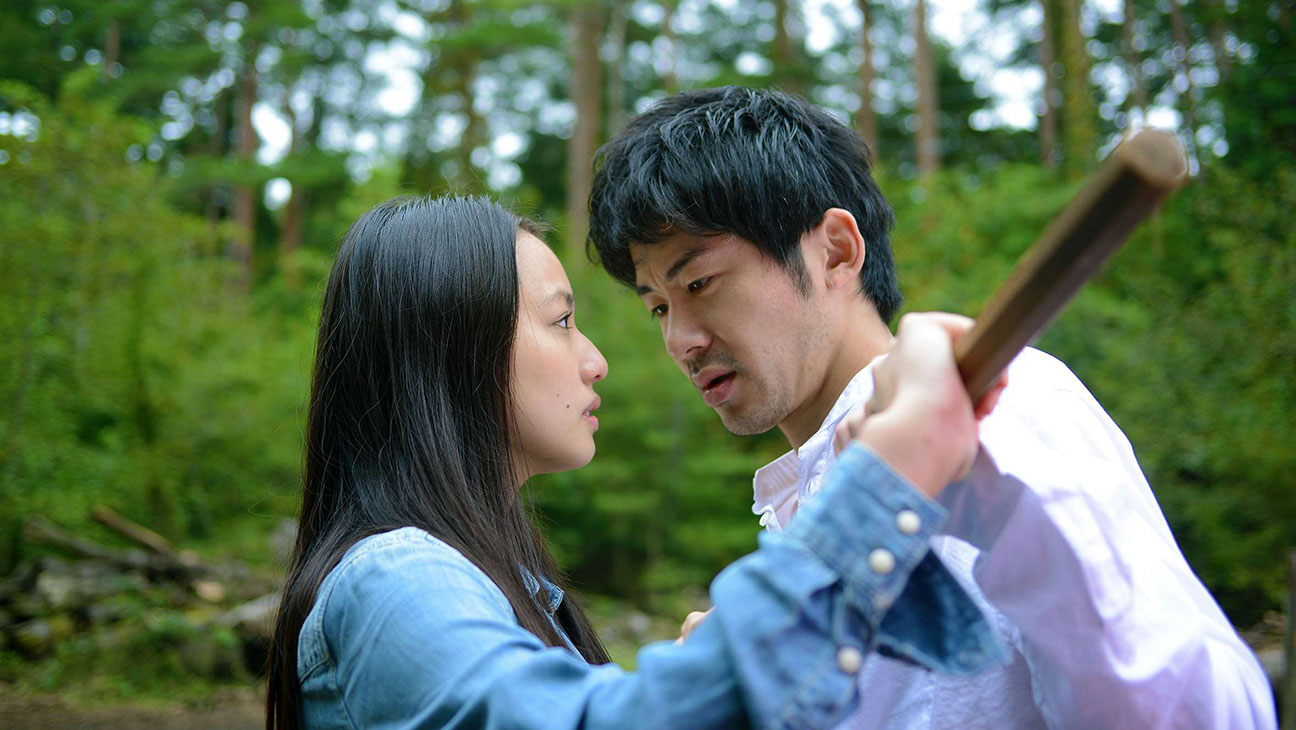 Wet Woman in the Wind tells the tale of struggling playwright Kosuke (Tasuku Nagaoka), who has secluded himself from society by living in a DIY shack in the middle of the woods. His quiet life suddenly gets noisy when a young waitress named Shiori (Yuki Mamiya) literally crashes her bike into the nearby ocean. Following him home, Shiori asks if she can stay at his place for the night. What follows is a back-and-forth struggle between finding peace and sexual release, as the two fight for dominance both physically and mentally.

It's obvious from the get-go that this type of film was made for one sort of niche audience, and would in fact be one of the worst kind of movies to take someone to on a first date. (I can be proven wrong, though!) The questionable scenes are long, steamy, and will not have the viewer use their imagination to figure out what's going on by any means. Mind you, a couple of the scenes -- one especially involving Shiori and her boss -- do get rather uncomfortable, as they tend to lean almost towards assault. So yeah, it's best to prepare yourself for this sort of stuff before you decide whether or not to watch it. 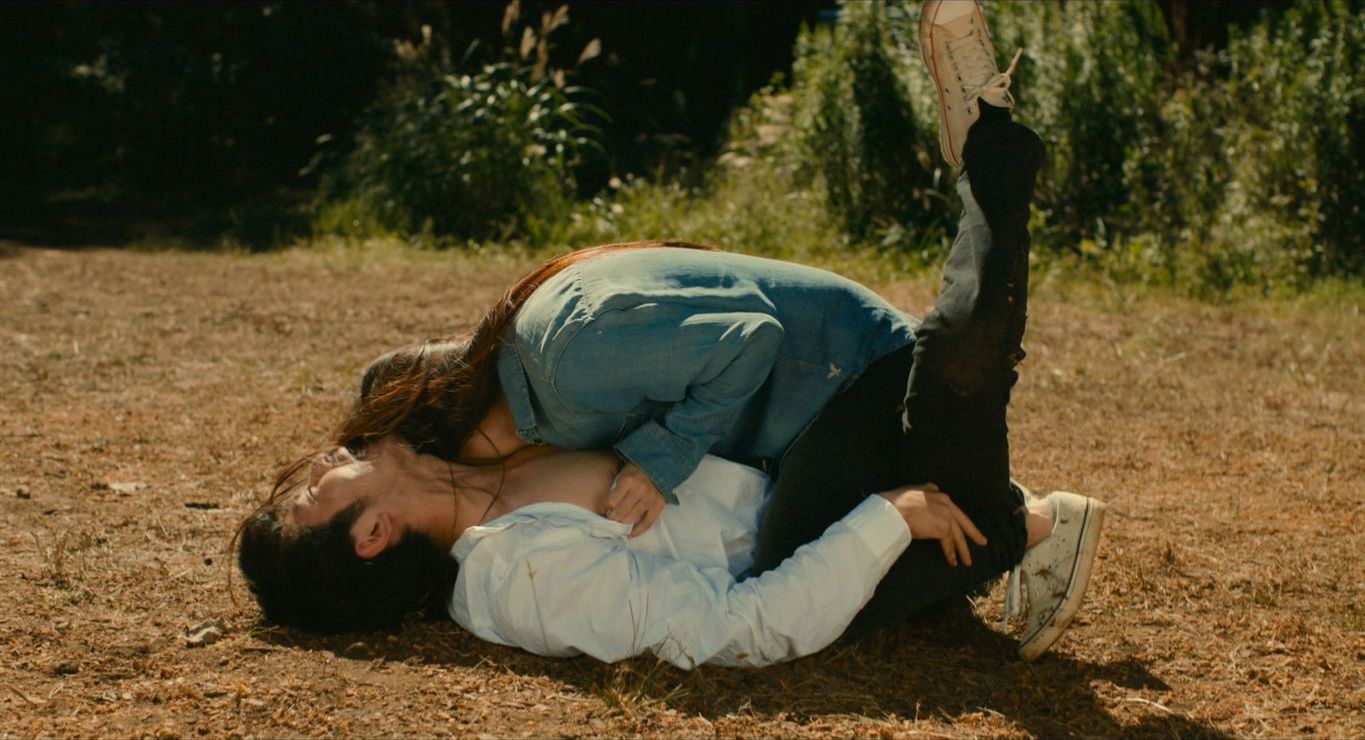 However I was surprised by some of the more humorous elements of Wet Woman in the Wind. One of the film's highlights involves Kosuke trying to teach Shiori the means of acting, be it with emoting with just one word or using an act of force to convey one's feelings. It's a well-written and real scene, one that makes me think of how my friends in the college theater department used to practice their techniques. Seeing Kosuke treat a theater troupe with care before Shiori rips their style to shreds is also good for a few laughs, with her "stray dog" mentality taking to form in a literal, perverted sense.

WARNING: trailer is not safe for work

My only suggestion to Nikkatsu is to keep pushing the limits of what one can get away with in the roman porno genre. Thanks to Japan holding the title of "dumbest law in the world", no film is able to show the entire body without the use of censors. (This law did lead to Shiota towards using some humorous means of obscuring the actors' lower areas, so maybe points for that.) One can only hope that Nikkatsu will find the means to work around this 110 year-old law, to the point where even the higher-ups will consider abolishing it once and for all.

Until that time, consider Shiota's Wet Woman in the Wind a very light recommendation for when you want a balance of some good humor and sexual deviancy. And in case my warning wasn't clear early on, let me restate it: don't bring a date to this film, unless they're into this sort of thing.

Wet Woman in the Wind can be viewed on VRV & MUBI until December 24, and is now playing in select theaters. Promotional consideration provided by VRV.