No Borders No Race: Episode Hyaku-Hachi-Juu-Nana 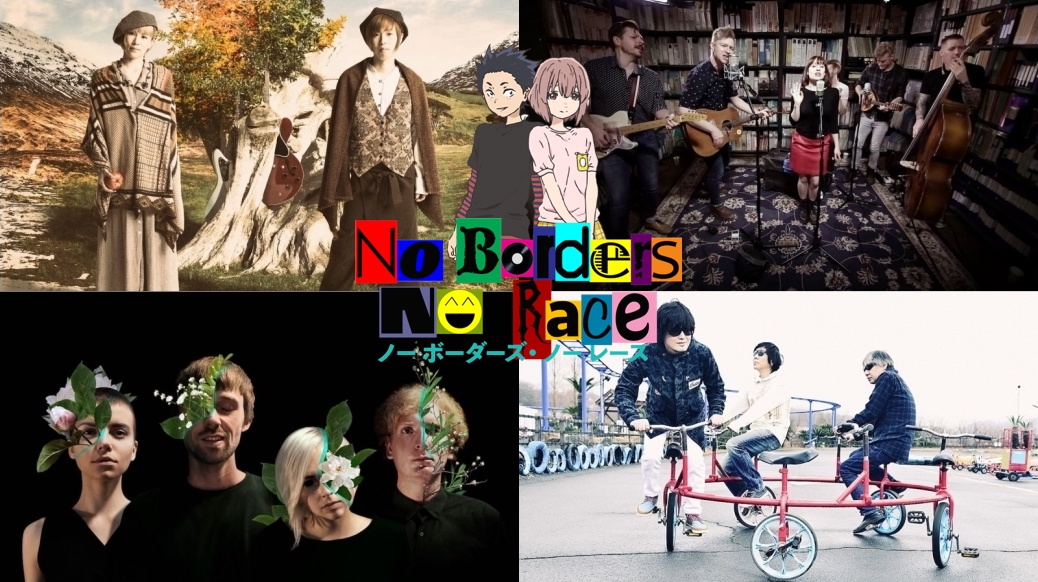 No Borders No Race: Episode Hyaku-Hachi-Juu-Nana

King Baby Duck is excited to see VRV taking a much-needed page out of Netflix's playbook, while recommending the Nintendo Switch for the overall best console to get for the holiday season. Our host is surprised with the second season of Himouto! Umaru-chan, while going into why people who initially hated the show are having second thoughts on it. Finally JonStar of Wicked Anime joins in the discussion on why A Silent Voice is the anime film everyone should be talking about!

Using the power of emotion with a sprinkle of soda pop, it's No Borders No Race: Episode Hyaku-Hachi-Juu-Nana!

GAME REVIEW | Getting Lost in the...