No Borders No Race: Episode Hyaku-Nana-Juu-Kyu 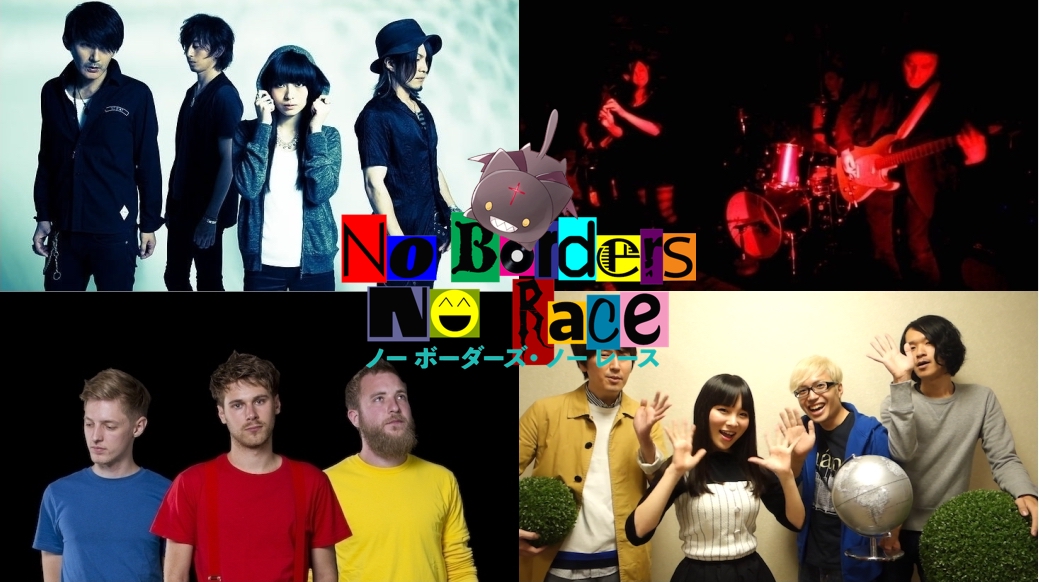 No Borders No Race: Episode Hyaku-Nana-Juu-Kyu

King Baby Duck returns from LA with an all-music episode! However before he dives into the playlist, he shares his experience being under the same roof as a member of the famous studio sessions group The Wrecking! Crew! Plus our host finally gets to feature an era of Japanese music that'd never been heard on his show during its eleven-year history: the pop & rock artists of the 1960s!

Mr. Tambourine Man's gonna play a song for you! It's No Borders No Race: Episode Hyaku-Nana-Juu-Kyu!

ANIME REVIEW | Cleanliness Is Next...