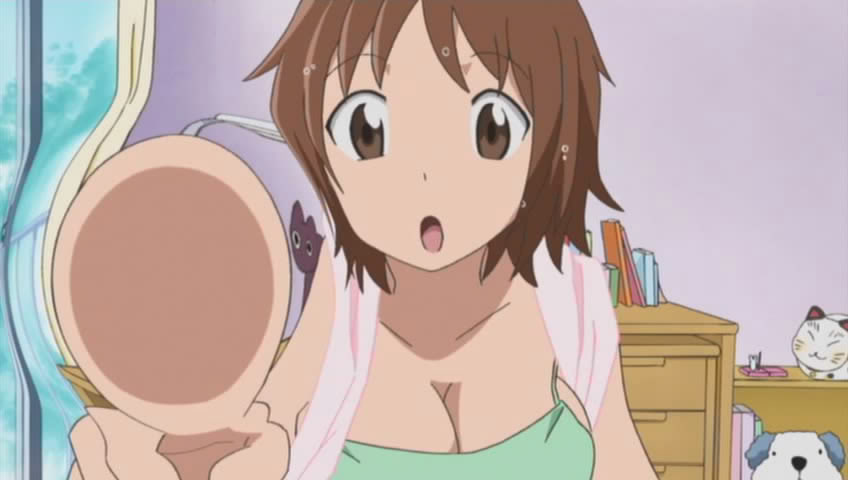 Japan's motto seems to be this: if it exists, there's an anime of it. And thus Studio Hibari has brought to ink a series of anime OVAs starring high school girl Hinako, the most self-aware anime character you can imagine. For years this series only played for a Japanese and German audience, with no word on whether or not it'd come to the English-speaking world. Finally, that time has come thanks to Maiden Japan.

Hinako was once an originally girl, but somehow became an anime character. In the three-part series Hinako plays around while knowing that she's being watched. It begins with Training With Hinako, the surprise hit that topped Amazon Japan’s and other internet retail sales charts for two consecutive weeks, where Hinako shows off some basic exercise skills. Unlike most anime, the videos’ scene order can be rearranged to create different scenarios, which may be responsible for her success in Japan as the innovative format. This lead to two more interactive video experiences, Sleeping With Hinako and Bathing With Hinako, all three of which will be packaged together for Maiden Japan’s U.S. home video release. 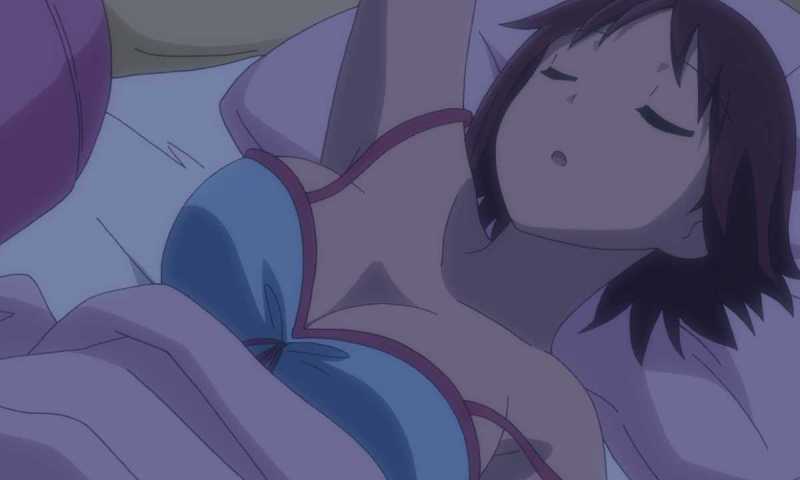 Be sure to keep your eyes peeled on the official Maiden Japan site for more information, including Hinako's impending release date! 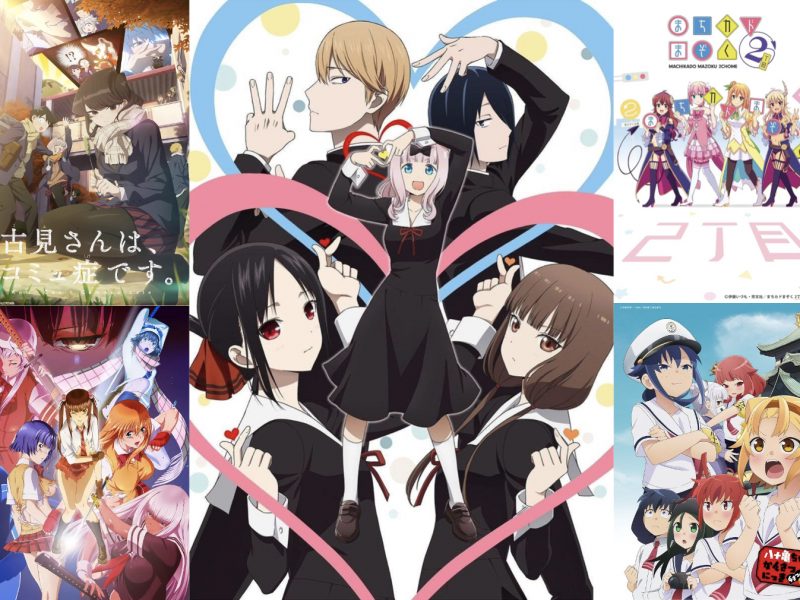