The fray of the Summer 2017 simulcast season has just been launched by Sentai Filmworks with the aid of the ultimate fight fest and underwater mystery: Battle Girl High School and Made In Abyss.

Based on colopl’s action RPG, Battle Girl High School takes place in the year 2045. Humanity is struggling to survive in a world overrun by mysterious invaders called the Irousu. Earth's only hope lies with the teens of Shinjugamine Girls' Academy, a school where Star Guardians train to fight the Irousu. Together, these brave girls work to develop their skills to fight against the invaders, while also dealing with trying to succeed in class like normal students.

Battle Girl High School will soon be available to stream exclusively on HIDIVE for the Summer 2017 simulcast season starting this July, with a home video release to follow.

Based on the manga by Akihito Tsukushi, Made in Abyss focuses on the last unexplored region, an enormous and treacherous cave system filled with ancient relics and strange creatures. Only the bravest adventurers can traverse its depths, earning them the nickname, “Cave Raiders.” Within the depths of the Abyss, an orphaned girl named Rico stumbles upon a robot who looks like a young boy. Tantalized by the mysteries of the Abyss, Rico and her new friend descend into uncharted territory to unlock its mysteries, but what lies in wait for them in the darkness?

Made in Abyss will soon be available to stream on Anime Strike in the U.S., and available in certain countries through select digital outlets for the Summer 2017 season, with a home video release to follow. 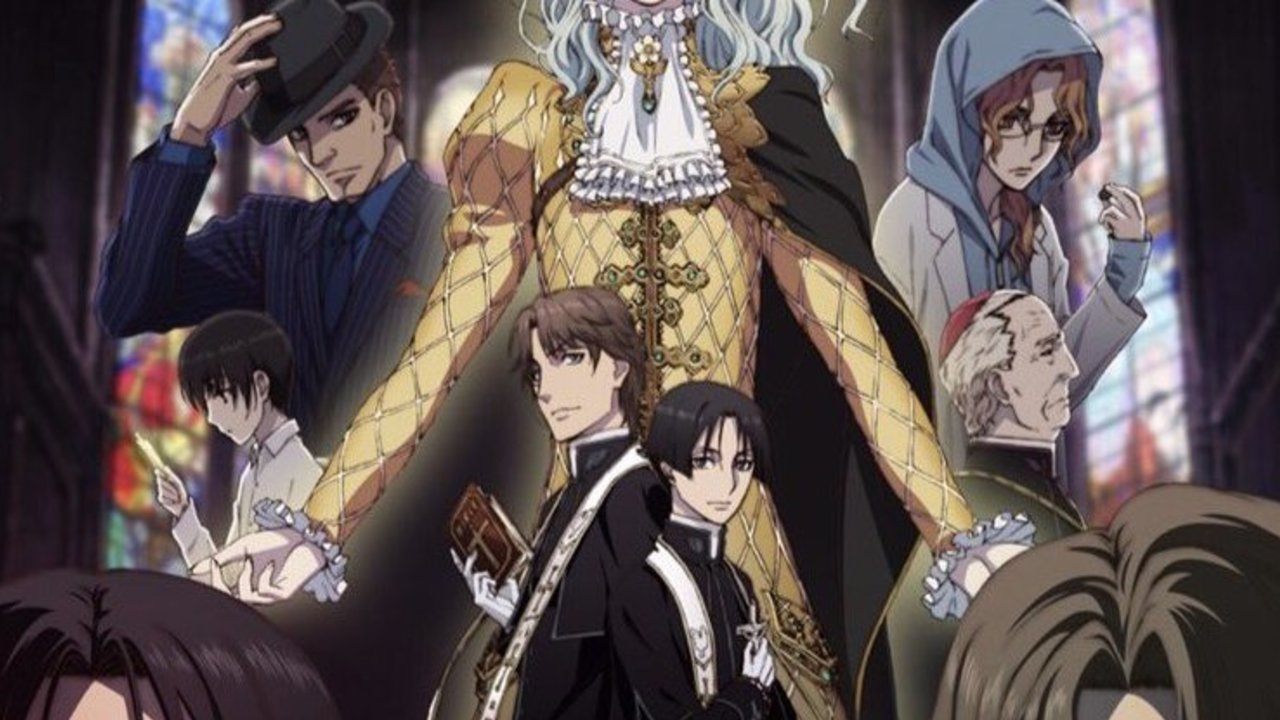 Sentai Filmworks has also announced the licensing of the Summer 2017 series Vatican Miracle Examiner. This mystery-packed anime series, based on the light novels of the same name by Rin Fujiki, will begin airing in Japan in June 2017. The series will be available to stream this summer in the U.S. on Anime Strike, the curated on-demand anime subscription from Amazon Channels.

Based on the light novels by Rin Fujiki, a secret organization dedicated to investigating reports of miracles lies within Vatican City. Robert Nicholas, an archivist and cryptanalysis expert, and Josef Kou Hiraga, a genius scientist, are members of the Assembly of Saints. As miracle investigators, they travel the world validating particular phenomena, only to uncover events tainted with conspiracy and deceit. With orders to find out the truth behind God's works, Josef and the fiercely protective Robert venture out into the unknown.

The series will be directed by Yoshitomo Yonetani (Food Wars!), with sound direction by Yoshikazu Iwanami (Girl und Panzer, Knights of Sidonia) and series composition by Seishi Minakami (No.6). The studio helming the project will be J.C.Staff (Flying Witch, Is It Wrong to Try to Pick Up Girls in a Dungeon?).

Vatican Miracle Examiner will soon be available to stream on Anime Strike in the U.S. and available in certain countries through select digital outlets for the summer 2017 season, with a home video release to follow.