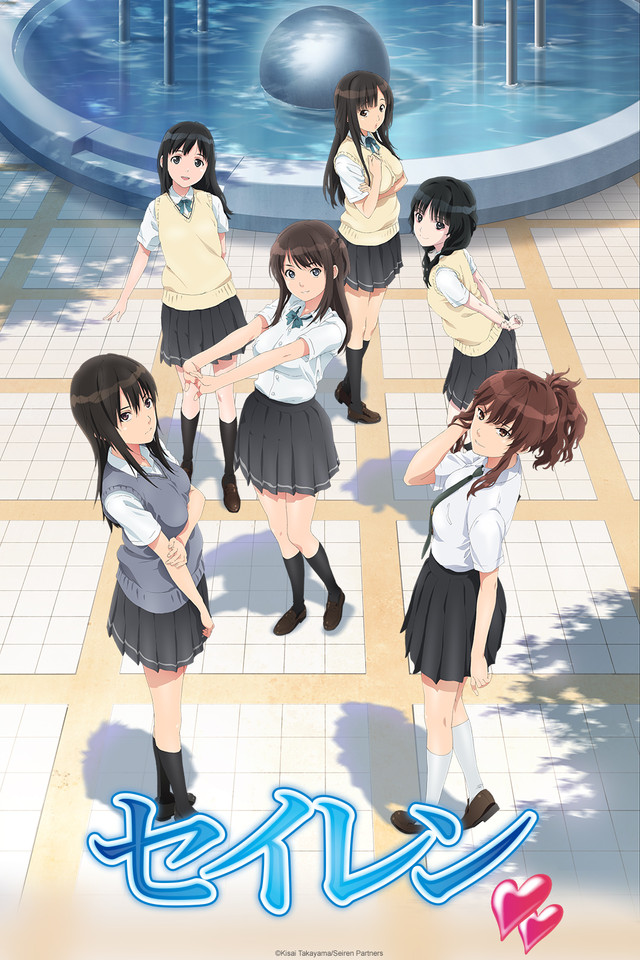 For the past couple weeks I've been having an internal battle with my brain regarding this winter's Seiren. Is it good? Is it bad? Or is it a show that's in that weird place in-between where you wanna recommend it but don't have a great reason to? In the end I realized that Seiren is nowhere near the best thing the anime industry brought us last season, but it's definitely worth glancing at for some of its more stronger elements.

Taking place in the same universe as the Amagami visual novels, Seiren takes a route similar to that of these games and places a lone protagonist on branching paths of romance. The show puts the spotlight on Shōichi Kamita (Atsushi Tamaru), a second-year high school student in the midst of taking university exams and thinking of his future. During this stressful time in his life Shōichi finds himself sharing the path with three fellow female students: the class idol Hikari Tsuneki (Ayane Sakura), the hardcore gamer Toru Miyamae (Shino Shimoji), and the childhood friend Kyōko Tōno (Juri Kimura). This twelve-episode series splits itself into three different arcs, with each one focusing on Shōichi with one of the three main women. 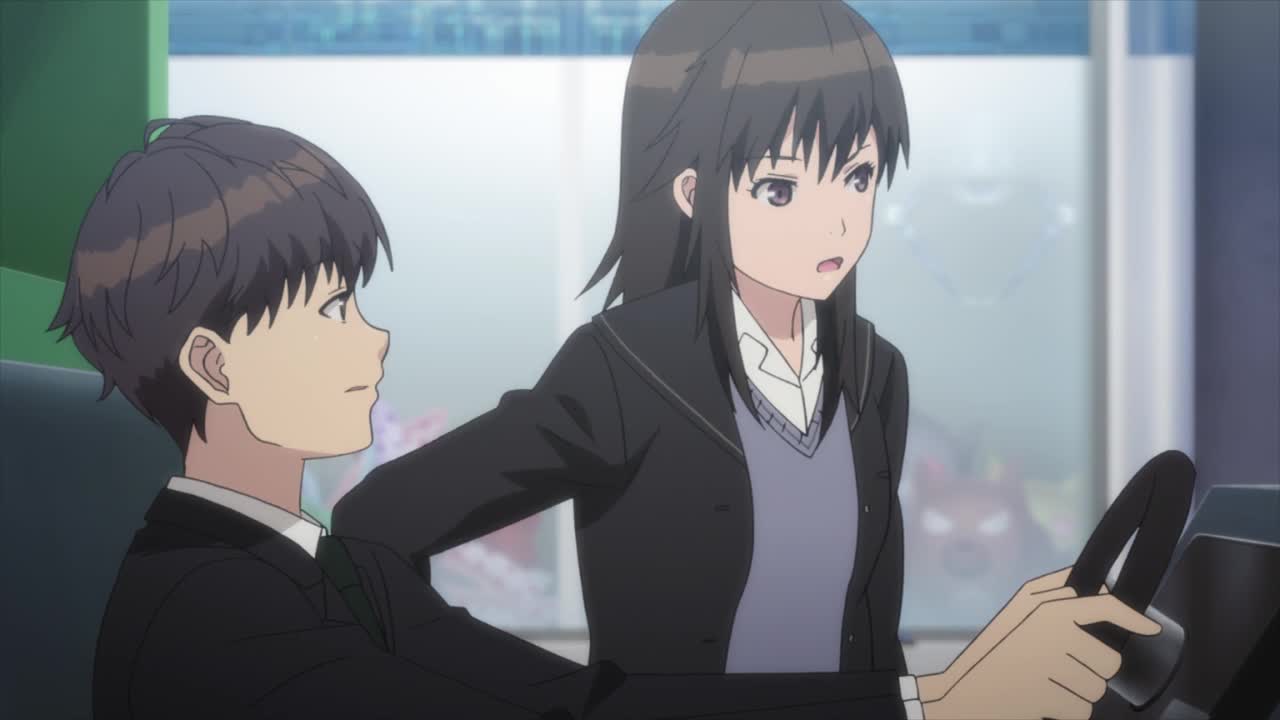 By the sound of this, it would seem like Shōichi is quite the horndog when it comes to conquering the female students. (Actually he kinda is, but that's beside the point.) Rather this anime takes the more "alternate universe" approach to things, where what happens in one arc never occurs in another. While there is interaction with the three women throughout the show, only one gets the main focus of Shōichi's attention. I'll admit it's a neat plot device, but it really doesn't do much to evolve the main character's personality and mentality. Instead it follows the same kind of events: guy gets close to girl, girl and guy embark on some fun, some minor fetish stuff occurs, the two kiss, and we see what happens with them a few years later down the line.

Okay you can probably tell that I snuck something in there about fetishes. Seiren doesn't hide the fact that it likes to highlight certain sexual kinks, be it something minor like a foot fetish to the bigger kinds like cross-dressing and the furry fandom. ("Seiren" is Japanese for "Honesty," so it's at least doing its best at attempting to showcase these interests in a truer light.) What I'm surprised at is how it does its best to normalize these sorts of harmless fetishes. A scene involving Shōichi's friend Tatsuya (Takuya Eguchi) has him outright admitting to being a furry, with the friends merely shrugging it off as if it's an average thing. For a series to be able to pull that off, that actually deserves some props. I'm not saying to give it an award, but rather a nod of approval for doing something for these communities that often have a hard time being fully accepted. 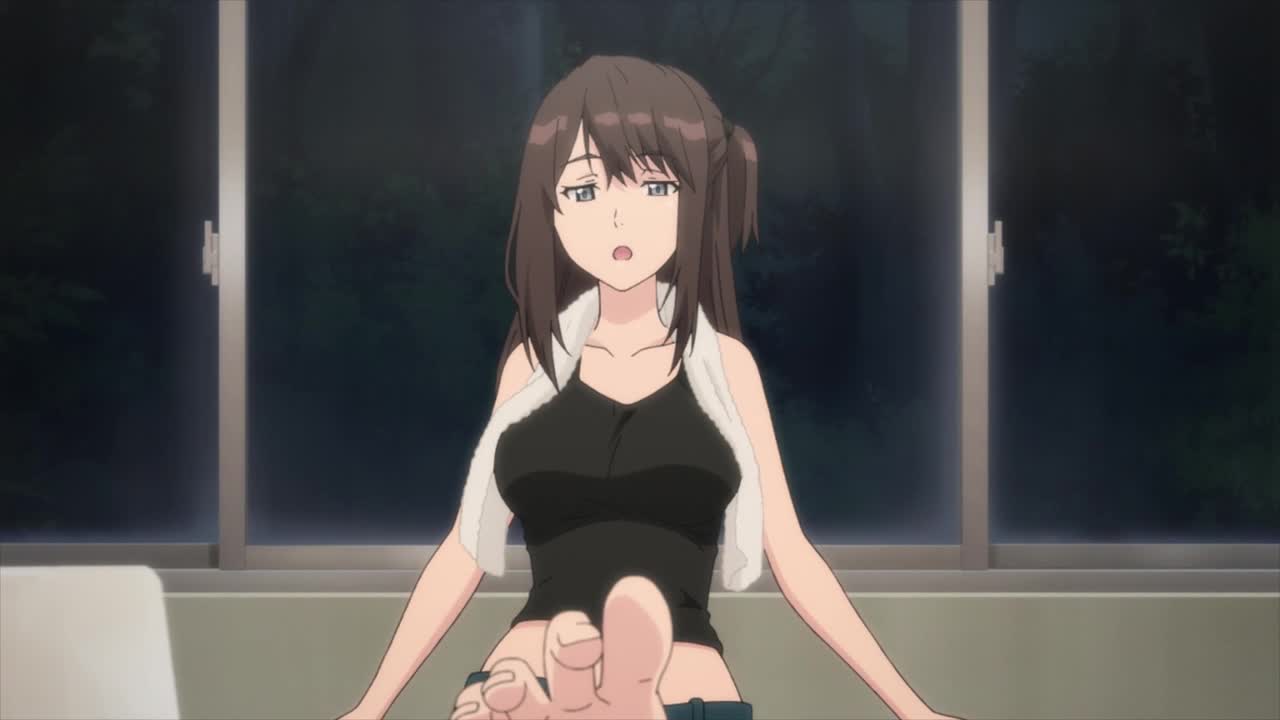 With there being three story arcs it's easy to split them up to see how they rate amongst one another. Hikari's route was the funnier of the three, with her playing with Shōichi's closeted horndog mentality to the point where it looks like he almost always gets an awkward boner. However as storytelling goes, it didn't quite pull off a stellar tale in the long run. Kyōko's arc was filled with a lot more back story, resulting in a lot of exposition and a slightly boring conclusion. It has its moments, but otherwise it was the weakest of the three. (In my opinion, Seiren would've been better as a visual novel first before it got turned into an anime, so it could've ironed out some of its flaws.)

As for the strongest you cannot deny how well-crafted Toru's story was. There was strong bonding, great character development, and it legit treated the relationship in the same way a real one would go down. Although it had an awkward moment or two, those strange occurrences felt surprisingly natural in regards to how the story should go. While she may not be "best girl" to most viewers, it's easy to admit that her tale was the most well-versed of the bunch. 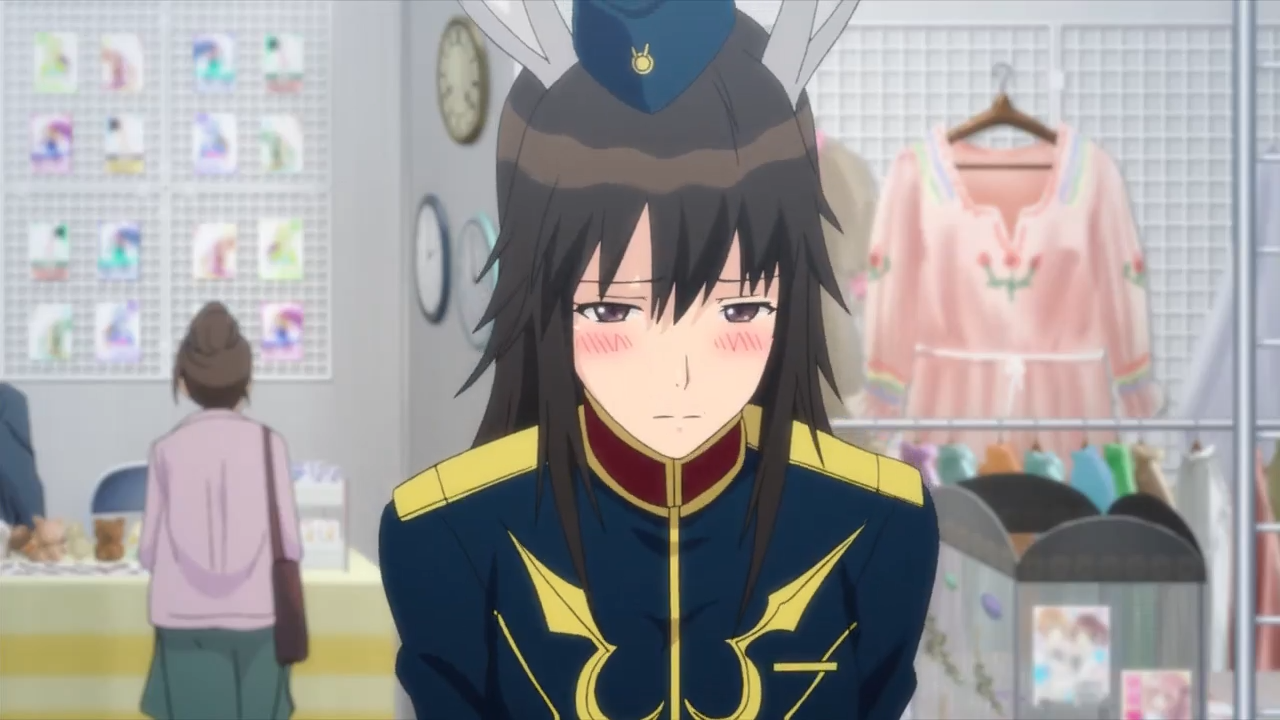 Animated by Studio Gokumi (Kin-iro Mosaic, Yuki Yuna is a Hero) and AXsiZ (Wagamama High Spec, Pandora in the Crimson Shell: Ghost Urn), Seiren looks fairly decent. The show was visually foggy at times, especially when it came to the scenery. Character designs often felt very akin to that of visual novels, and while facial expressions were on the okay side the overall attention to body types was surprisingly well-detailed. Still there could've been just a little bit more effort placed into how characters emote and where they were traversing through.

As the protagonist Shōichi, Tamura presents the character on a relatable level, to the point where he sounds like a teen experiencing changes in his life. Sakura's Hikari comes off as very fun, pushing her sexuality in some very humorous ways. In the role of Toru, Shimoji comes off as the realest portrayal of a high school girl. Kimura's Kyōko has a couple strong moments in her performance, but she doesn't come off as memorable as the other two female protagonists due to her story being somewhat rushed. 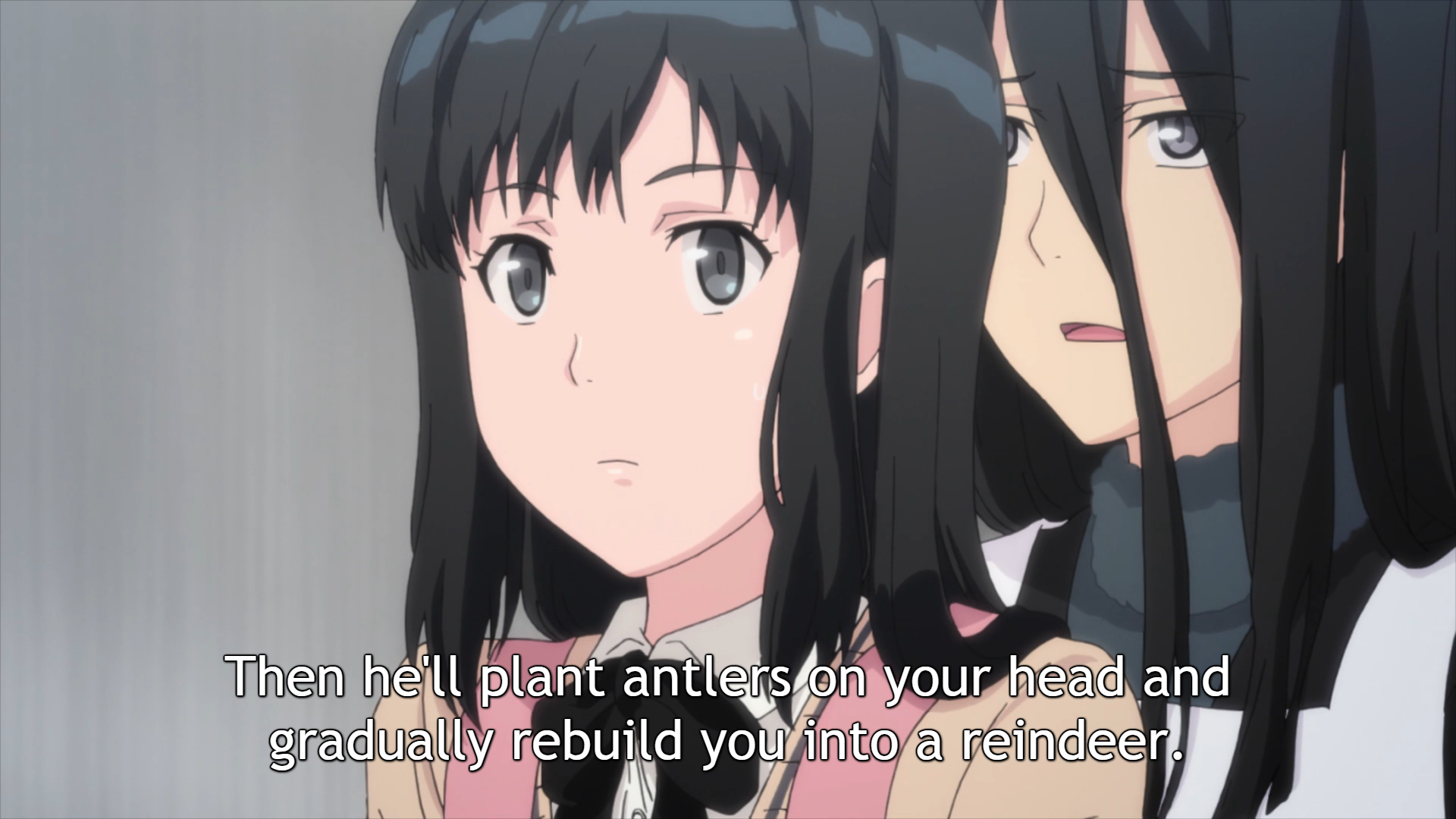 Sadly the weakest aspect has to be its soundtrack. Nobuaki Nobusawa (Dagashi Kashi) presents a score that's not quite memorable, even if a song or two does fit with what's occurring on-screen. Each story arc brings an end theme that's performed by the female focus of the show, all three of which aren't very good to be blunt. The one shining beacon in the music realm is its opening theme "Kimi no Hana" by Hanako Oku, which is both pretty and wonderfully melodic.

In the end I wound up liking a good chunk of Seiren, but I can honestly say some viewers won't. Its strange way of doing three what-if scenarios is quite a unique means of storytelling, but it might turn off viewers looking for a Point A to Point B story. Even though I enjoyed my time with Shōichi, Hikari, Toru, and Kyōko, I cannot give it the biggest recommendation. Instead Seiren falls into the guilty pleasure category, as it'll have some levels of entertainment for some and eyebrow-raising moments for others.

Seiren can be viewed on Crunchyroll. Episodes 1-12 were observed for this review. Promotional consideration provided by Crunchyroll.

GAME REVIEW | Killing the Past in...