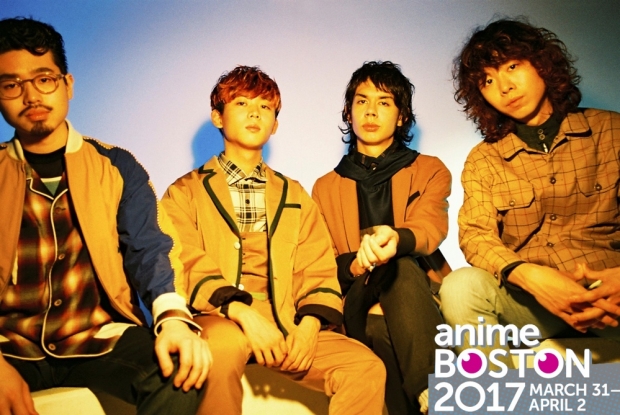 Japanese rockers OKAMOTO'S invaded Anime Boston 2017 with flare and style, and the Boston Bastard Brigade, Anime Herald, and BUNKA Network sat down with the rocking quartet on the final morning of the convention. Hear how they compare their convention performance with their first time in Boston (T.T. The Bear's, 2010, Japan Nite Tour); what the story in their album Opera is all about; their upcoming recording session in New York City; and, of course, which are their desert island records.

It's "Beautiful Days" here on out! It's the Anime Boston 2017 Interview Special: OKAMOTO'S!