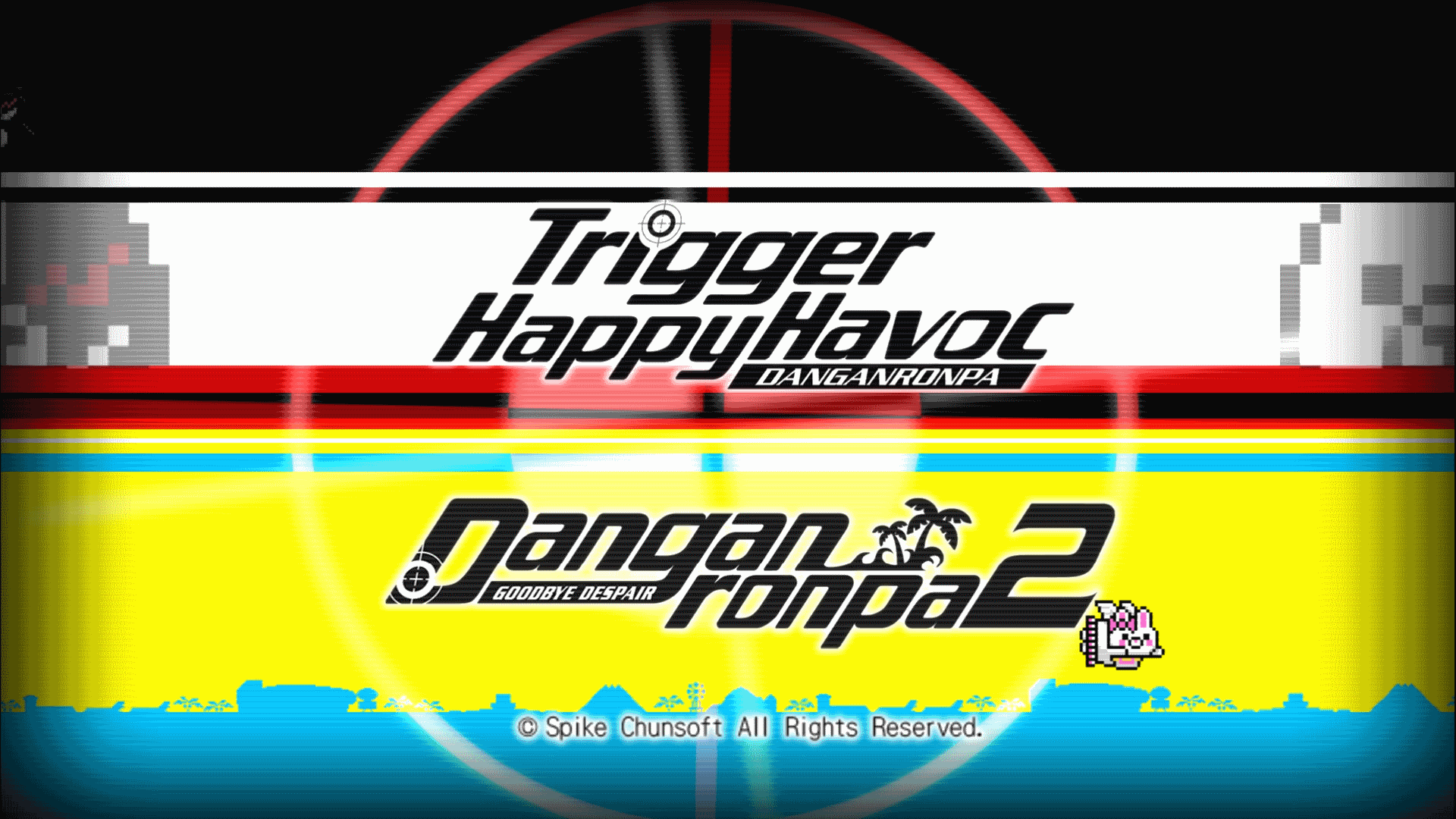 The first two Danganronpa games released several years ago on the Playstation Vita and PSTV. They were great visual novels that took some pages from Ace Attorney, but had its own highly stylized art and crazy sense of humor. The games were a blast to play, and eventually they were ported to the Steam. Although it's important to note that the Vita version was actually a collection of the original PSP games.

This collection was called Danganronpa 1-2 Reload. This bears the same name as this PS4 collection, although it's not quite the same collection. Instead of a simple upscaling of the Vita collection, this release is a port of the previous Steam releases by Abstraction Games. The collection proves that they once again have done a good job, showcasing why Dangaronpa is still a great series to play. 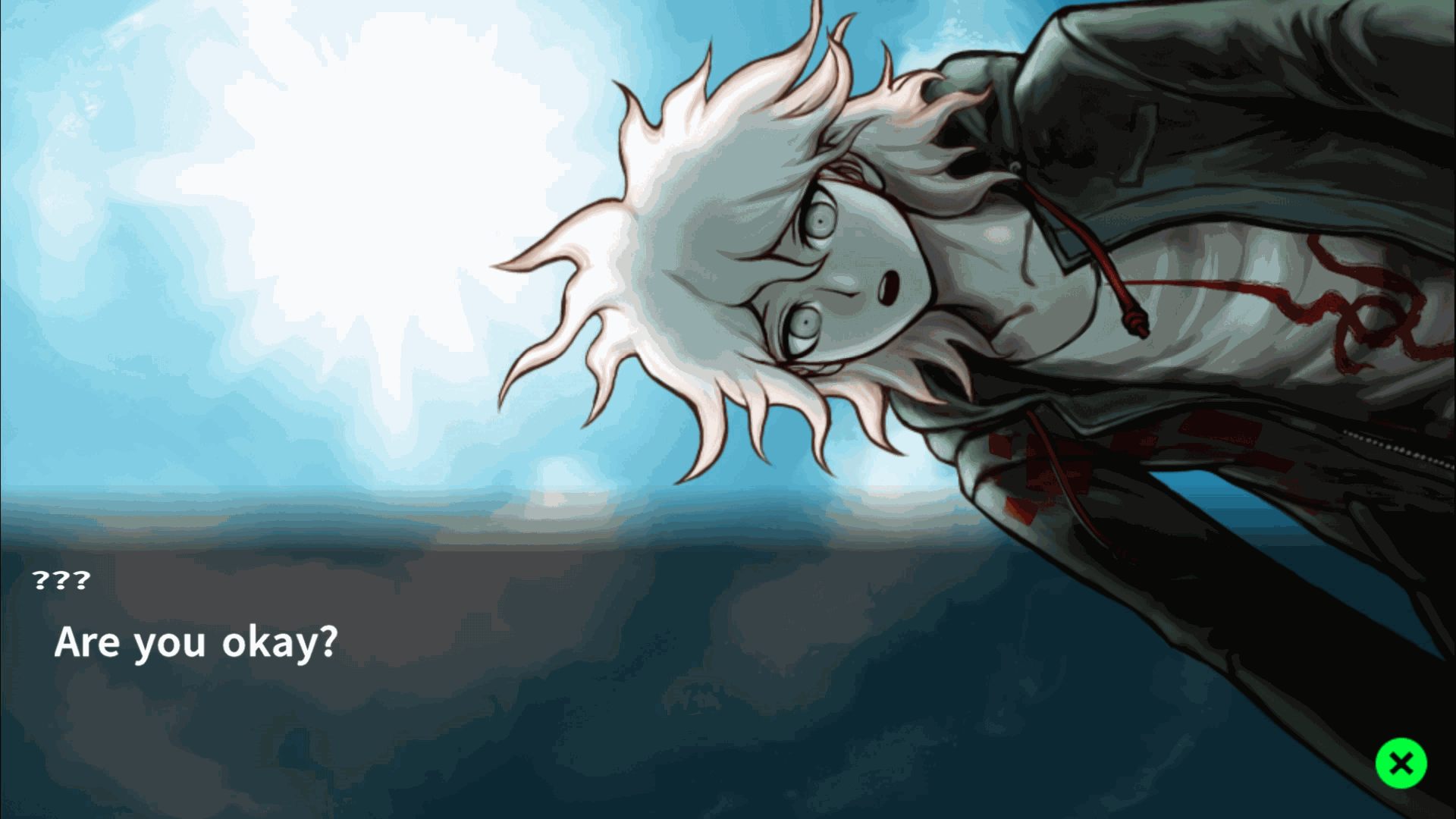 The plot of both games is largely the same, but it boils down to a group of ultimate students sent to a top-tier exclusive school to ensure that their future is bright. One problem: it's a trap, and an evil mastermind named Monokuma is goading and giving the students motives for the students to kill each other, with the last student standing getting able to leave. The setting in the first game is the school in question, and the second game takes place on an island. Its humor in each game is great, although it's decidedly wackier in the second game. (The cast of the second game is also a bit more interesting.) There's even some fun references and nods to other Spike Chunsoft titles.

Danganronpa consists of playing in the adventure game investigation mode, where you talk to and learn more about the characters until there's a murder. Then you have to gather clues to best start of a Class Trial. These trials then switch to a gameplay mode that fans of the Ace Attorney games are familiar with. However there are several twists. Instead of just simply selecting evidence to point out contradictions, you have to use Truth Bullets that need to be used on the correct contradictory statements, which move around the screen. 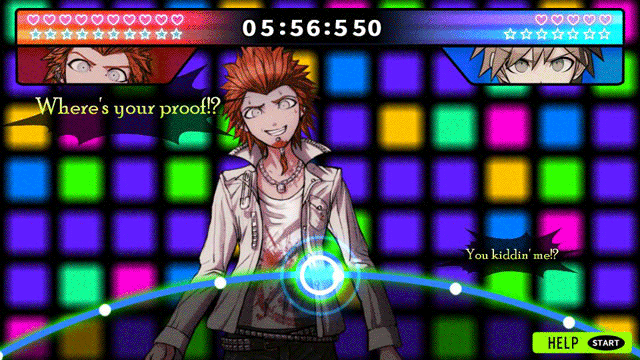 Sometimes you'll have to scan the words to get new bullets to use. You can also shoot words called 'noise' out if they get in the way of the words you need to shoot. To further help you, you can make use of skills like a slow motion feature. These skills are obtainable by developing relationships with characters during the Free Time periods. There are also some modes like Hangman's Gambit or snowboarding, with are a bit neat, but sometimes annoying. At least Hangman's Gambit was slightly less annoying in Danganronpa 2. For the most part, the mechanics between both games are similar.

While the games are great, the story in Danganronpa 2 is a bit too similar to the first, making it feel more like a rehash than it does with advancing the overall storyline. But as there are, they are fun titles that are worth playing, and if you haven't already bought the games on the Vita or Steam, then the PS4 is a good place to get them. Otherwise there aren't any new features in the game, especially with a lack of cross-save support. 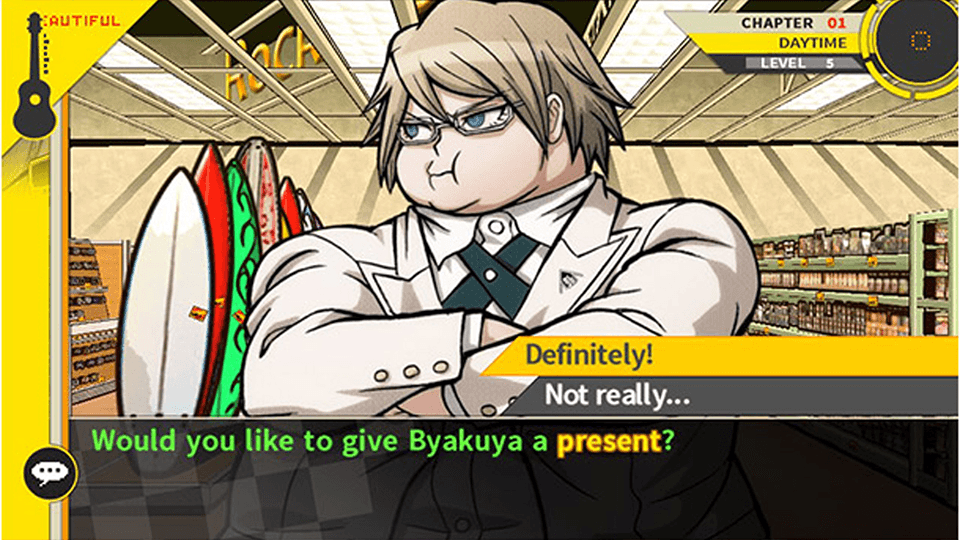 There isn't even mouse and keyboard support, which would have made it nice during the investigation parts, and to better pair it off with the Steam versions. But like I said, if you don't already have the games, this collection is still worth your time. It'll also tide players over until Danganronpa Another Episode: Ultra Despair Girls and Danganronpa V3: Killing Harmony release later this year.

The Good: It's a good conversion from Abstraction Games.
The Bad: Lack of mouse and keyboard support doesn't exactly make it 1:1 with the PC version.
The Ugly: The games are a straight port, which means tweaking voice options are still impossible once you start.

ANIME REVIEW | Villainy At Its Fin...

No Borders No Race: The Anime Bost...