No Borders No Race's Holiday Spectacular 2016 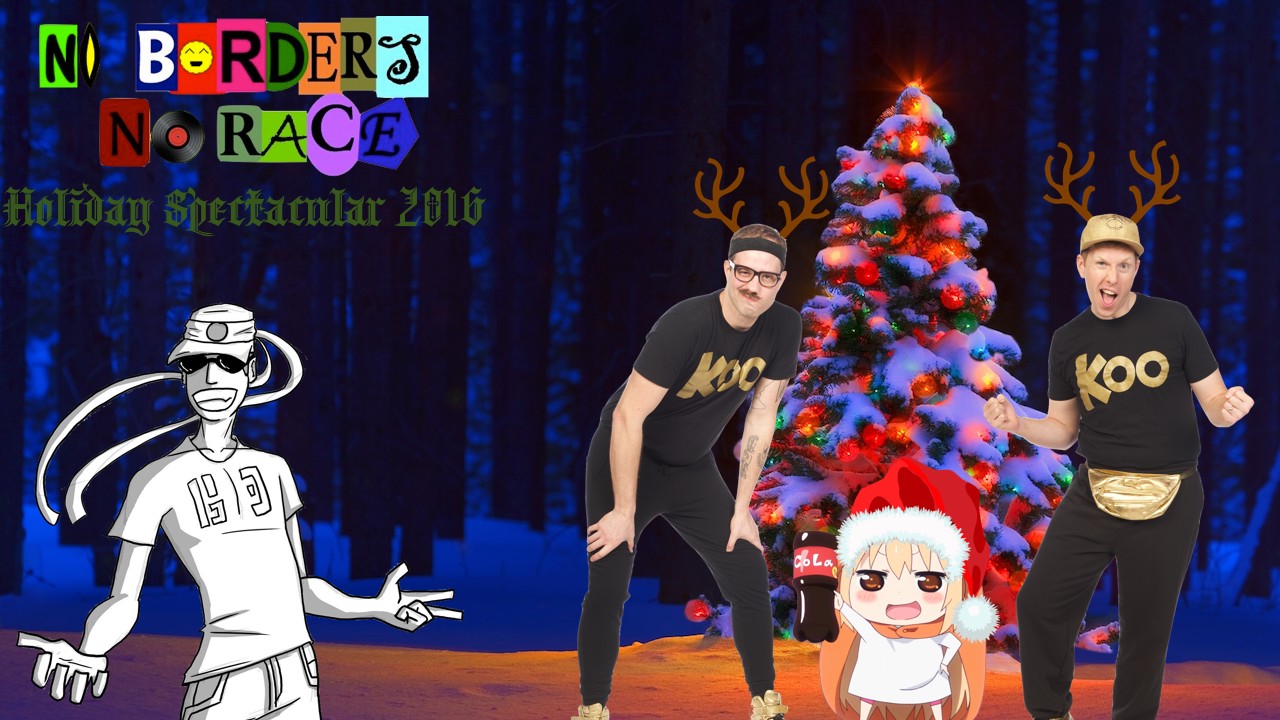 No Borders No Race's Holiday Spectacular 2016

It's the holiday season, which means it's time for another jolly segment-free No Borders No Race Christmas mix for all to enjoy! No talking (save for the intro), just some fun (and a couple NSFW) holiday tunes to put a big smile on your face!

It's an overkill of jingle bells here on the No Borders No Race's Holiday Spectacular 2016!