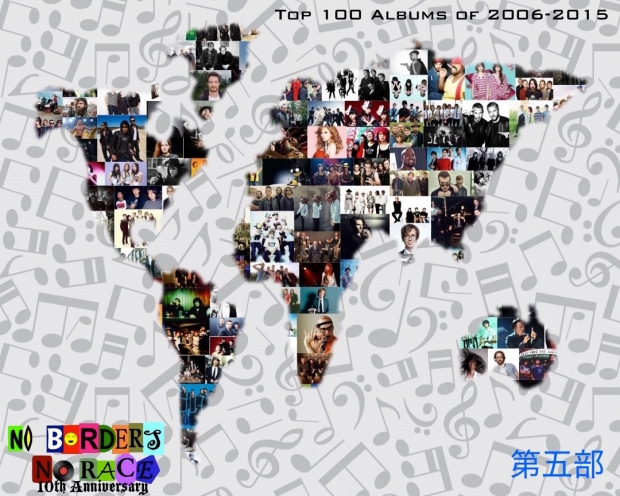 After five weeks of counting down, we've reached the pinnacle of our album selections! Who'll take the top spot? Which album best represented the finest in musical achievement in No Borders No Race's first ten years?