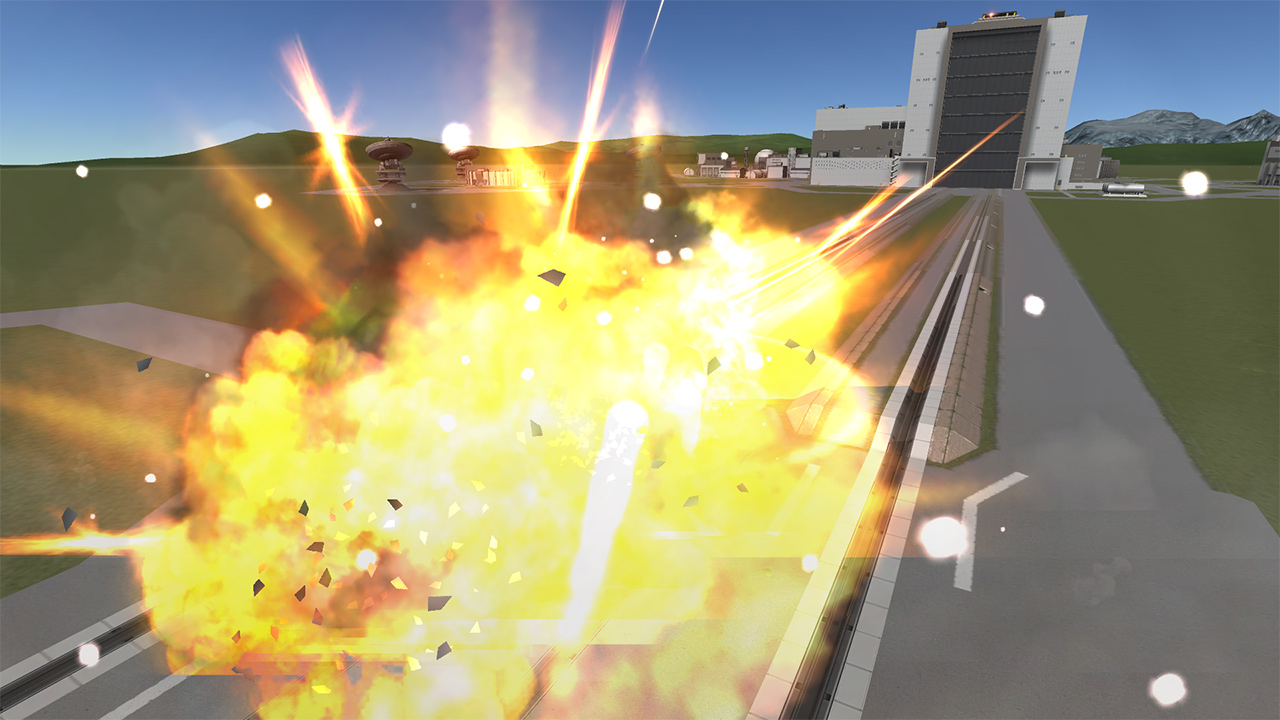 Space flight simulators are pretty rare, and I'm glad that Squad has stepped up to the plate with Kerbal Space Program. While originally launching for PC on Steam back in April, the game finally has its console ports. But be warned: for they haven't been ported very well, especially on the PS4. Nope, not at all.

Like the title suggests, Kerbal Space Program is about making spacecraft, and then attempting to launch it out of the atmosphere to discover what works and what doesn't. The game also takes place on a fictional planet named Kerbal, occupied by the indigenous green-men of the same name. You can make new parts for your crafts as you earn science points with your space exploits. There are some scenarios you can play for some extra challenge, as well. Three modes also exist to limit or lift access to the game, with the Sandbox Mode being the most open. Sounds all fun and good in theory, right? Well, unfortunately, the shift to consoles has seriously gimped the game. 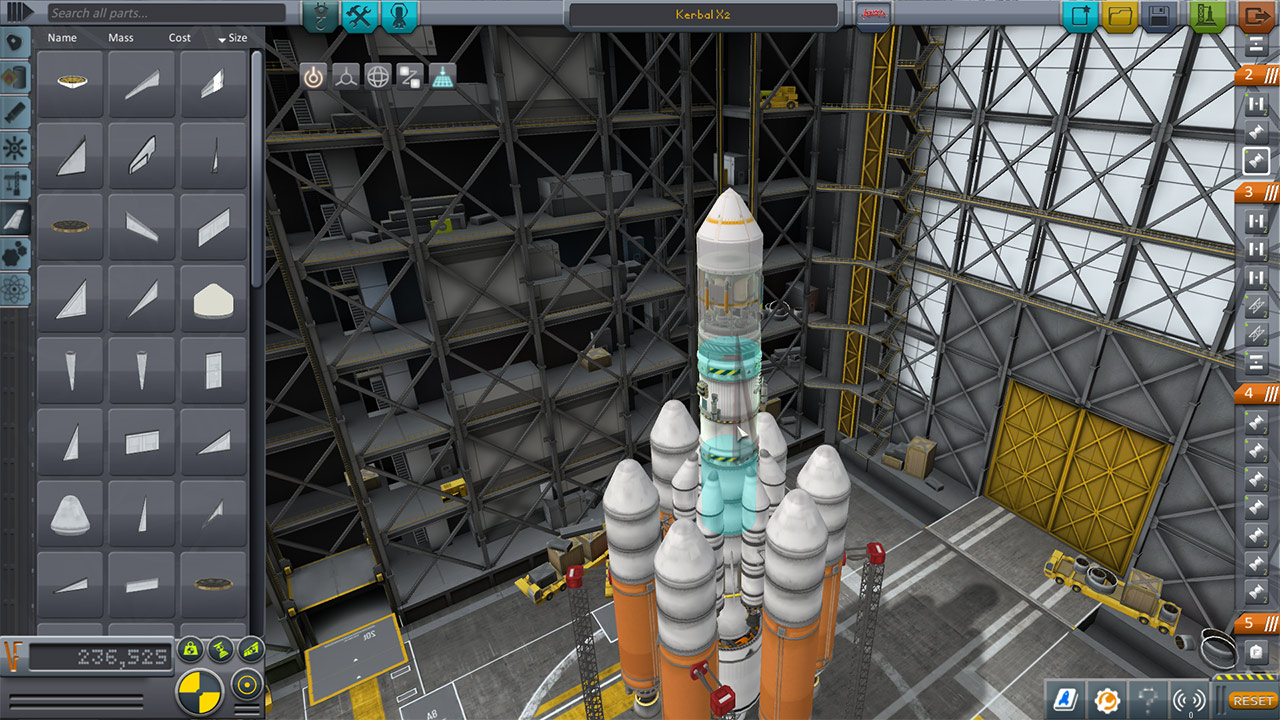 The first sign of trouble hits when you start the game, and realize that emulated 'mouse controls' are on by default. Kerbal Space Program uses the tilt controls from the Dualshock 4 and its touchpad, but it ends up working against you, and they are are a poor replacement for mouse and keyboard setup. Unfortunately, the game does not support mouse and keyboard controls. The other problem is that the game's text size is too small, even when maxed. It's better than the default setting, but not by much.

The last problem is something that was missing from the PC version. While not terribly necessary for the PC version, a lack of a tutorial really hurts the console version, especially with its bizarre control scheme. I had pretty much no idea how to do anything, and I couldn't have much of a good time. If you want to play this game, just stick to the PC version. 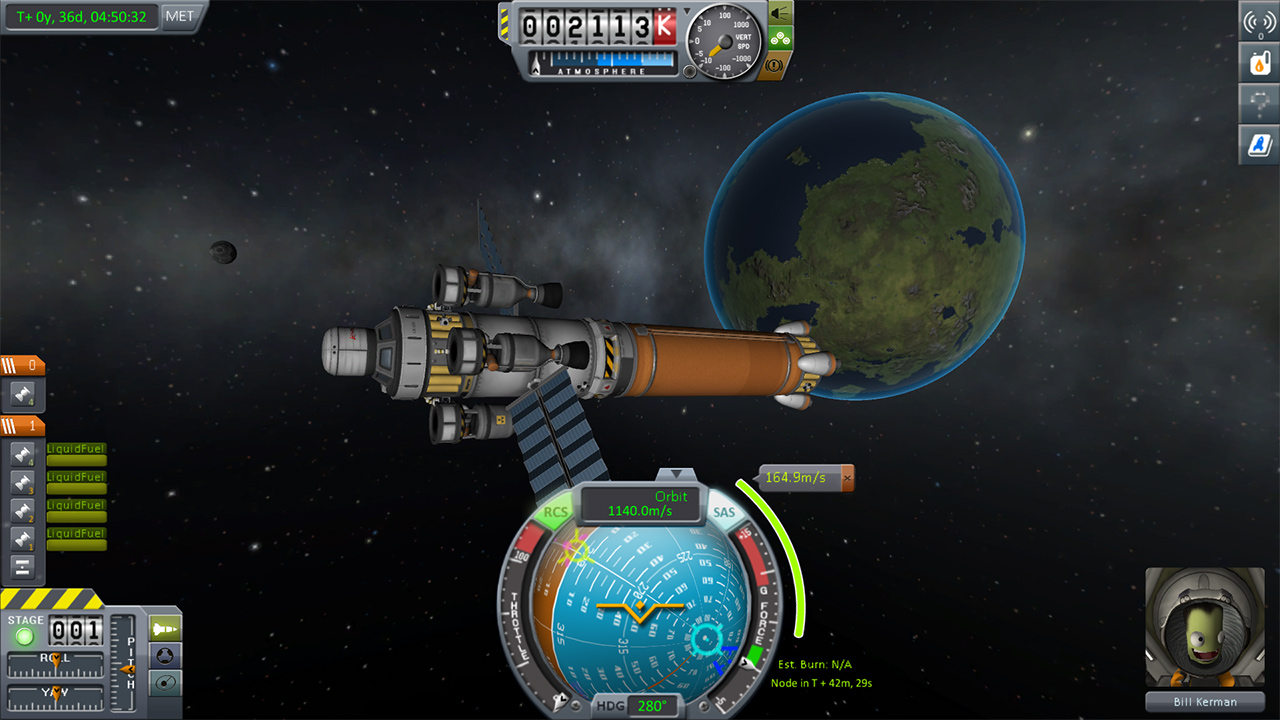 The Good: Making spacecraft and attempting to send it to space is fun.
The Bad: The port is marred by technical issues.
The Ugly: The Dualshock 4's 'mouse' emulation is awful.

Summary: The PS4 version of Kerbal Space Program is a poor port of a PC game that's ruined by a terrible interface and a lack of explanation for anything.