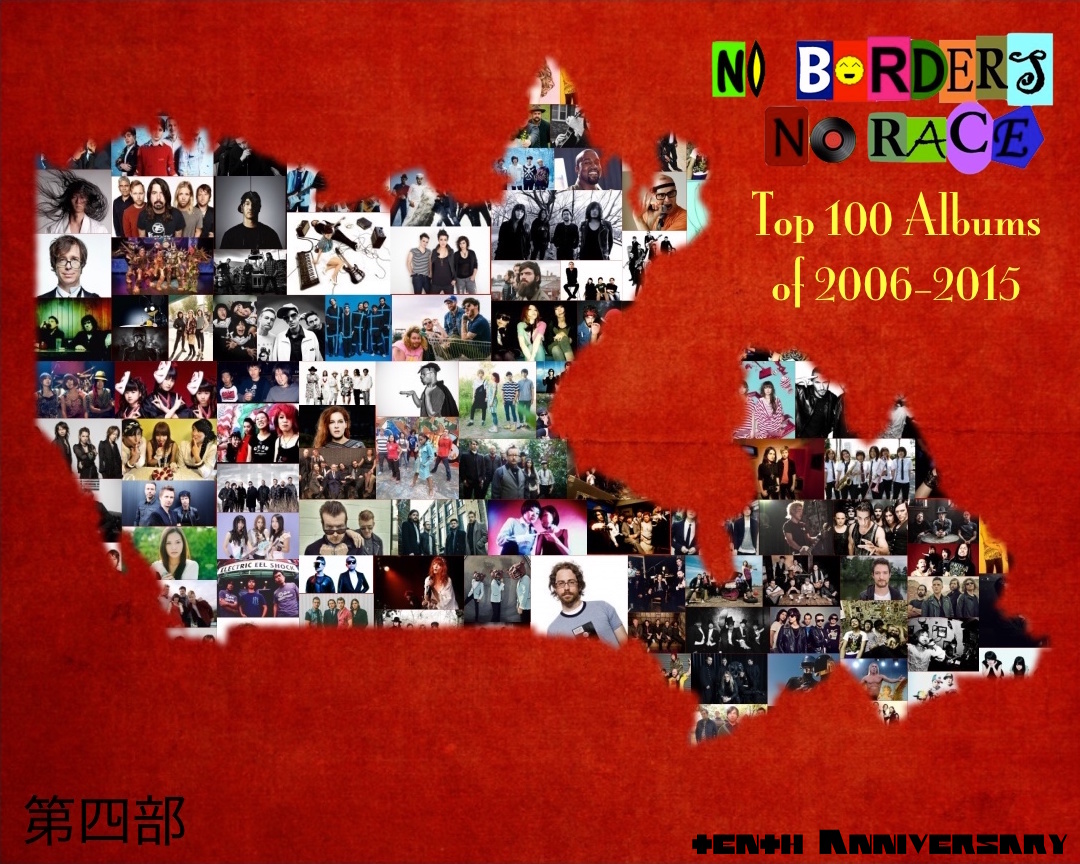 Another week brings us closer towards the most important record released in No Borders No Race's lifetime. King Baby Duck counts down album #40-21, which features the likes of anarchistic jazz punks, cute Japanese girls singing over death metal, the ultimate rock 'n' roll supergroup, and English folk heroes in the making.

GAME REVIEW | A Grand Conclusion A...

ANIME REVIEW | Another Chance At Y...