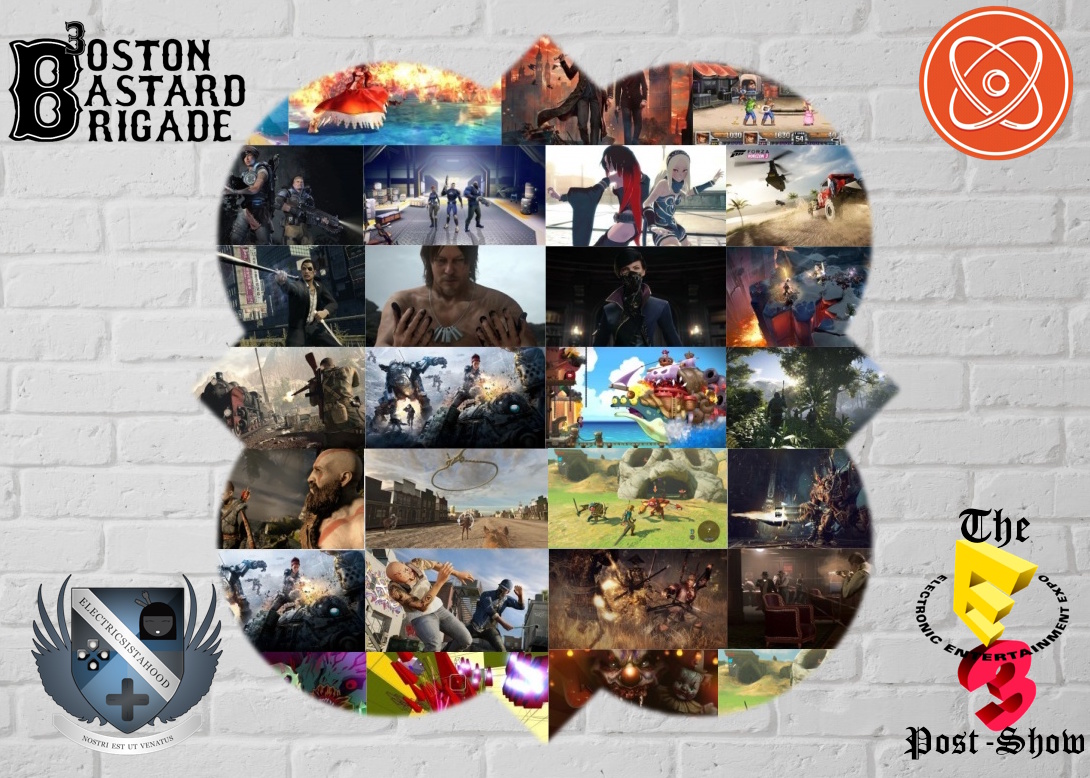 It's been nearly two weeks since the doors closed on this year's Electronic Entertainment Expo, which means it's high time we look back at what shined the brightest and what was best left forgotten soon afterwards. Join King Baby Duck, Byerk, and TheDCD as they share their favorite moments on the show floor, as well as the conference's biggest surprises.

Plus TheDCD is given a couple moments to trash the new film Independence Day: Resurgence, and KBD shares some important news regarding the next few episodes of No Borders No Race.

Blow into your cartridges, because this is The E3 2016 Post-Show Spectacular!