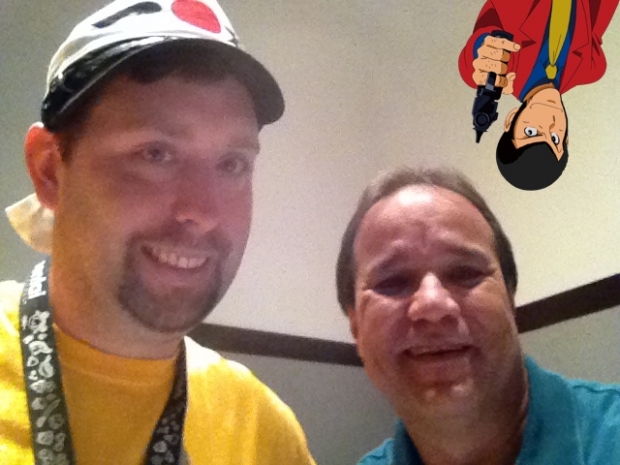 It's the final Anime Boston 2016 interview, with the Boston Bastard Brigade and the Toonami Faithful Podcast chatting with voice actor and ADR director Tony Oliver. Find out how a certain B-movie KBD discovered became the reason why Tony Oliver doesn't do live-action films anymore, the process of Americanizing the Nick Jr. series Noozles without knowing what the original Japanese dub was, and how many times they had to dub the voice of Lupin the Third before they got it right.