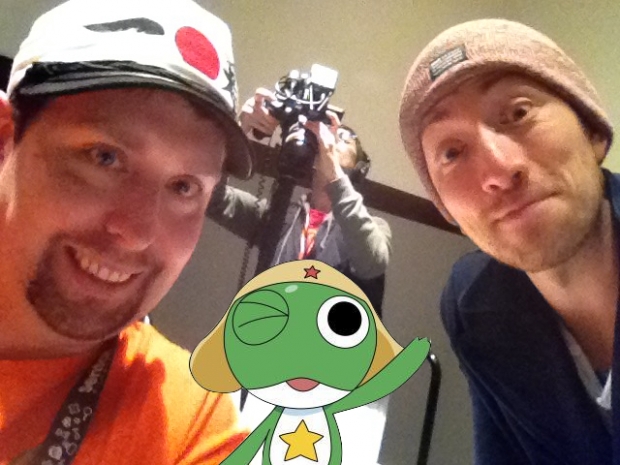 King Baby Duck -- along with IAMTHINK.com and Wicked Anime -- sit down with voice actor Todd Haberkorn as he shares how he jumped from theater to voice-acting, as well as his favorite experiences behind the mic. Plus hear about recording for Sgt. Frog, and how his role has changed for the upcoming Doom reboot (or even if he'll wind up being in the final version).