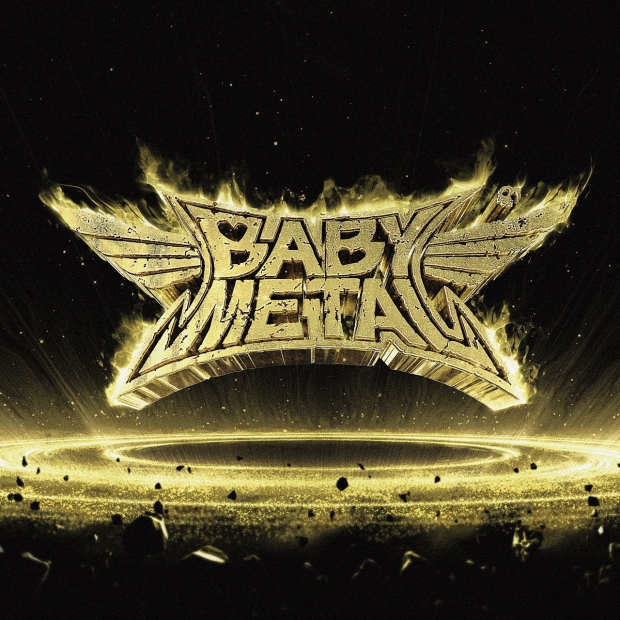 When Babymetal first officially spread its wings outside of Japan, the world was spilt on what to think. Some saw it as a breath of fresh air in a genre that had gone stale; others couldn't take it seriously, but found it to be harmless fodder; and metal "elitists" decried them as the worst thing to happen to their beloved genre since Limp Bizkit, hoping they would fade into obscurity and pop up as some random question at an Applebee's Trivia Night event.

To the latter who prayed to the spirits of Dimebag Darrell or Oderus Urungus for their banishment, I've got some terrible news to share: Babymetal are still here, and if their latest album Metal Resistance is any indication, they're going to be around for a very, very long time.

If their self-titled opener "BABYMETAL DEATH" was an introduction to the J-POP death metal trio, then Metal Resistance's opener "Road of Resistance" is their declaration of war. With the Kami band -- along with DragonForce's Herman Li and Sam Totman -- smashing their way the background, Su-metal, Yuimetal, and Moametal ride on through the apocalyptic landscapes. It's a sound of hope, togetherness, and defiance, easily making the argument that the band is now taking their kawaii metal mentality seriously.

Of course it wouldn't be a Babymetal album without some fun thrown in there. "Karate" and "Awadama Fever" -- the latter of which is about bubblegum -- both have the good fortune of being cutesy and badass at the same time, like the Gina Carano of tracks. Meanwhile "YAVA!" takes a more ska-like route with its melody, like a strange combination of Flyleaf and Five Iron Frenzy that works unexpectedly well. A playful folk mentality comes off in "Meta Taro" at first, only to quickly turn into a hellish march that screams for an all-out battle to commence. "Sis. Anger" is Yuimetal and Moametal's time to shine on the record, chanting adorably as the band rips into some skull-crushing riffs. 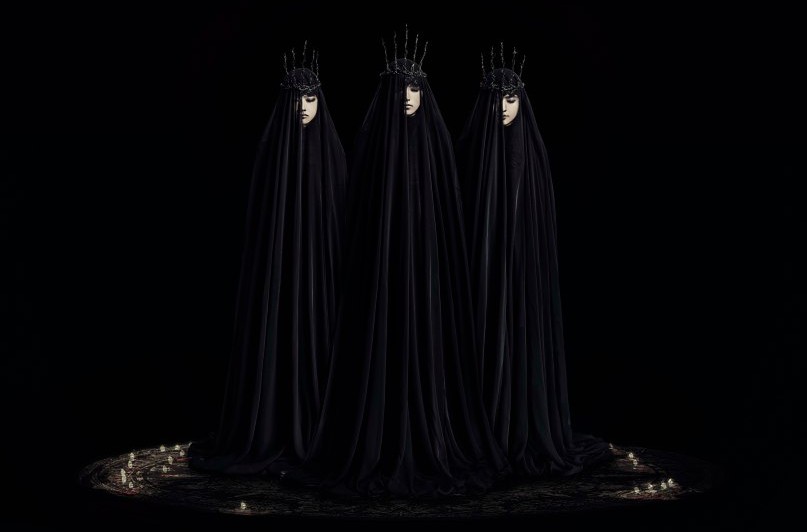 However it's when the album puts on a straight face when it shines the brightest. "Amore" has Su-metal pouring her heart as she bears a soul of love with a powerful determination. Meanwhile "No Rain, No Rainbow" brings a level of sadness into the heavy genre with a beautiful piano and string accompaniment that reaches the same level as Guns N' Roses' "November Rain," and while Su-metal may not have the same kind of stage presence as Axl Rose she can certainly carry a far beautiful tune more than that legendary frontman. "Tales of the Destinies" comes off as the greatest video game boss battle theme never used, capturing the excitement of both the female trio and their hard-hitting backing band while combining the styles of GWAR, Trans-Siberian Orchestra, and Emerson, Lake & Palmer into one song.

Closing off Metal Resistance is the all-English track "THE ONE," where the frontwomen can be heard at their most serious. Calling out to their followers and fans, they assure that -- even if the world comes to an end -- they'll be there to make sure everyone is okay. Considering that they ended their last album with a strong anti-bullying message, it seems highly appropriate that Babymetal would end this record with an uplifting message and a powerful anthem for the downtrodden. "This is our song, this is our dream," Su-metal belts out, almost as a thank you to those who believed in them through the shouts of whiny criticism.

Babymetal's Metal Resistance doesn't just avoid the sophomore slump, it leaps over it whilst sticking its tongue out and flashing a devil horn. A great balance of seriousness and fun the J-POP metal's latest is a sure sign that Su-metal, Yuimetal, and Moametal aren't going anywhere anytime soon. In fact, you can say that their revolution is just getting started...