No Borders No Race: The SXSW 2016 Edition 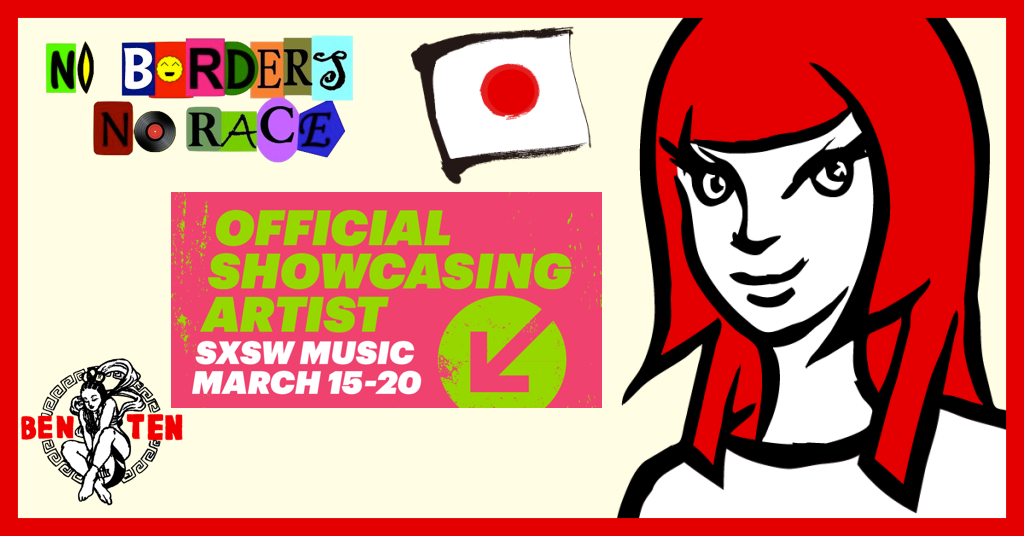 No Borders No Race: The SXSW 2016 Edition

March has come in like a lion, which means that time has come for some great artists to start roaring louder than the king of the jungle! It's our annual South By Southwest Festival show, featuring nine talented groups from Japan (and four from the Boston area) that will be performing at this year's event down in Austin, Texas! Plus find out all the info you need to know about this year's SXSW Japan Nite Tour!

All your Japan and Boston-related performances in one handy little Podcast show! It's No Borders No Race: The SXSW 2016 Edition!

Special thanks to Audrey Kimura of Benten Label