Anime Boston 2016 is happening in just a couple short weeks at the Hynes Convention Center, and the Boston Bastard Brigade is getting ready to give you the lowdown on the convention that wasn't just our first to experience, but has become a hometown favorite of ours for many years. Today we're going to let you know all about the awesome guests that you might run into while you are roaming the convention floor. 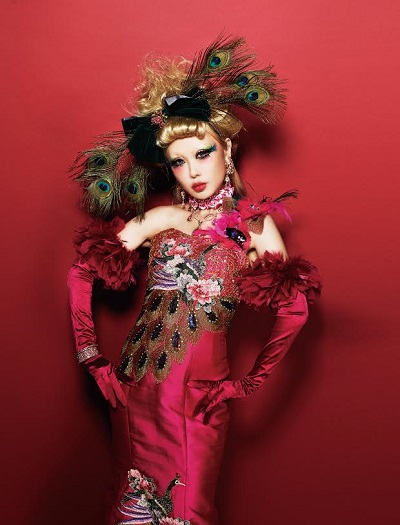 Since 1988 lyricist Arika Takarano and composer Mikiya Katakura have taken both the Japanese music and fashion worlds by storm. Ali Project's music can be heard in such popular anime series as Noir, Code Geass, and Rozen Maiden, with Katakura also writing the scores for Princess Resurrection and Avenger. Last year the duo released their fifteenth album Violetta Operetta, an album consisting of only string sections and vocals. 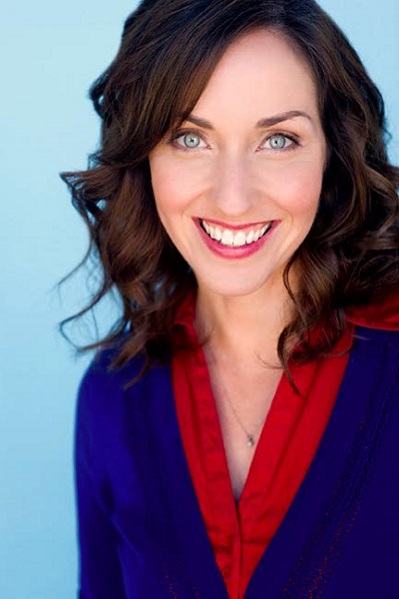 Fans of Kill la Kill will automatically recognize Keranen's voice as she commands away in the role of Lady Satsuki. As Mami Tomoe in Puella Magi Madoka Magica she brought a smile to the face of our protagonist, before she loses her head in battle...literally. Video game fanatics can hear Keranen as the voices of Rom and Vert in the Neptunia series, as well as Lux in League of Legends and Annie in Rockstar Games' Red Dead Revolver. 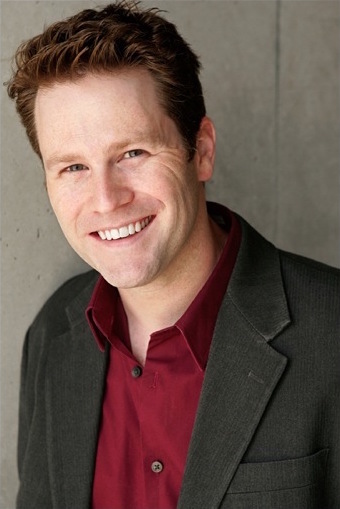 Eric Vale can be heard powering up as the son of the Prince of All Saiyans, Trunks, in the Dragon Ball series. As Sanji on One Piece he cooks for the Straw Hat Pirates while kicking ass and never letting loose his cigarette from his lips. Fan girls swooned over his performance as Yuki in Fruits Basket, proving that the character isn't as much of a rat as he can be. Lastly, Vale takes on the dual roles of America and Canada in Hetalia, proving that it's fairly easy to get both countries mixed up at first glance. 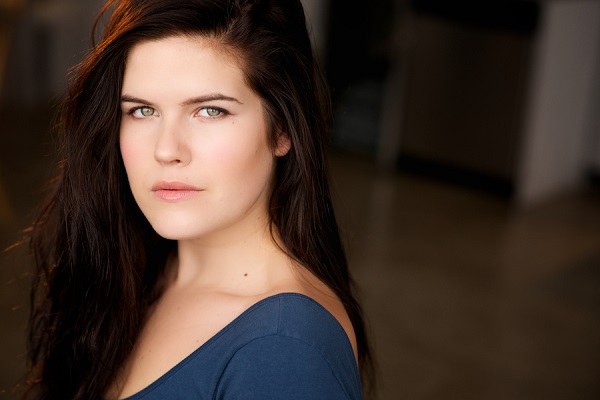 A newcomer to the voice acting realm, Erica Lindbeck has already made an impressive resumé playing the roles of Jericho in The Seven Deadly Sins, Nori in Sword Art Online II, and Minami in Durarara!! X2. Outside of the anime realm she has also taken up the role of the iconic Mattel doll Barbie, as well as voicing the role of Kotoko in the recent NIS America game Danganronpa Another Episode: Ultra Despair Girls. 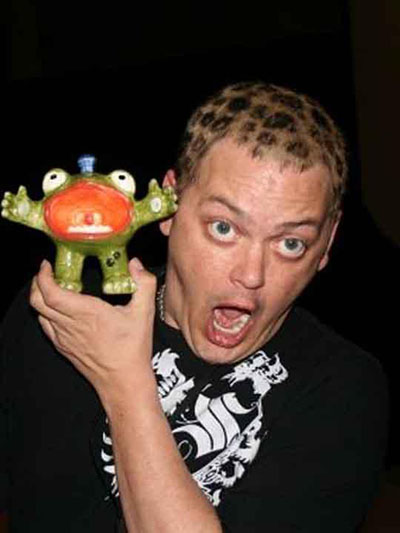 Greg Ayres is practically the mayor of Anime Boston, as he has been coming to the convention every year since 2005. (We all think he's awesome, though, so he can come to AB as much as he wants!) His resumé behind the mic can fill a phone book, ranging from Tomoki in the hilarious Heaven's Lost Property and Tommyrod in Toriko, to Pope Alessandro XVIII in Trinity Blood and MonoKuma in Danganronpa. Recently you can hear him as Doug in Gangsta. and Nagisa in Free! 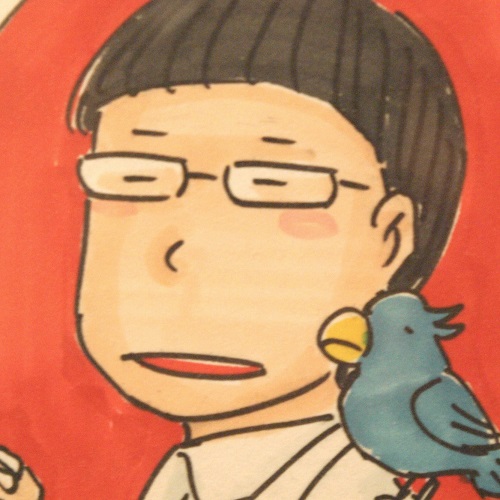 Making his American convention debut, Kyohei Ishiguro made waves last year as the series director for Your lie in April. Debuting as an Episode Director with Fairy Tail in 2009, Ishiguro then went on to work on such popular series as My Little Monster, Psycho-Pass, and Horizon in the Middle of Nowhere. Don't ask us why his character portrait has a parrot on his shoulder, because we haven't the faintest idea... 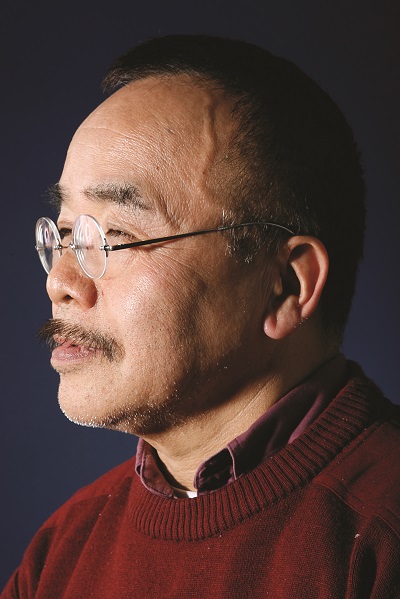 Masao Maruyama founded Studio Madhouse back in 1972 with friends Akio Sugino, Masami Hata, and a couple others. During his time there Maruyama watched over the production of such series and films as Cardcaptor Sakura, Death Note, Hunter x Hunter, and The Girl Who Leapt Through Time. Needless to say that alone is impressive, until you see what he's been doing with Studio MAPPA, which he founded in 2011 after leaving Madhouse. Kids on the Slope, Terror In Resonance, Punch Line, and Ushio and Tora were produced (or co-produced) under his watch there, showing that there is no sign of slowing down for Maruyama anytime soon. 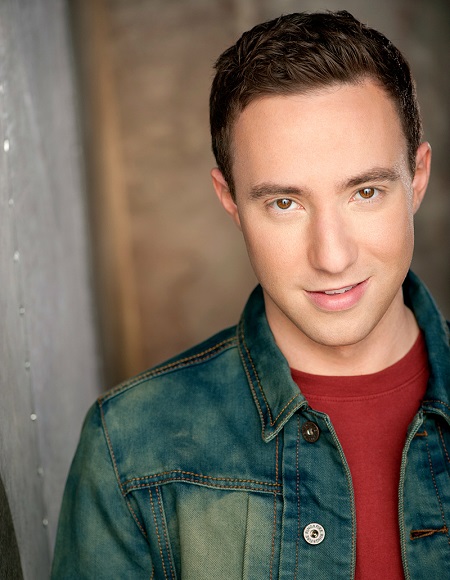 Another somewhat newcomer to the voice acting community, Max Mittelman has already taken on lead roles in some of the most critically-acclaimed anime series. Recently you can hear him as Hikaru in A Lull in the Sea, Kousei Arima in Your lie in April, and Inaho in Aldnoah.Zero. If you are a fan of Fallout 4 you can also hear Max take on three different unique roles: Zeke, Brendan, and Northy. 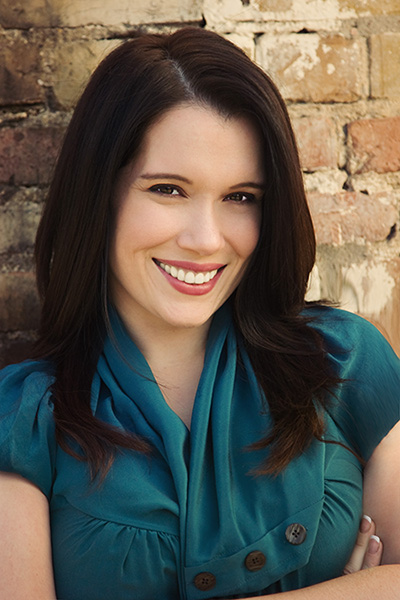 No doubt about it: Monica Rial is one of our favorite voice actresses here at B3. Whether she's our favorite cockney maid Mei Rin in Black Butler, the rich bitch Ai in Shin-Chan, or the Latino badass Michiko Malandro in Michiko & Hatchin, Rial dives into any role with enough enthusiasm to choke a unicorn. Taking on the title character in the video game Ms. Splosion Man, she rewrote the book of bonkers with her hilarious catchphrases and explosive attitude. Soon you'll be able to hear her as Yū Kashima in Monthly Girls' Nozaki-kun, where she'll be swooning the ladies with the dumbest of one-liners. Making their North American debut here at Anime Boston nano.RIPE have been making anime songs since signing to Lantis back in 2010. You can hear their music in such series as Bakuman, Non Non Biyori, and The Devil is a Part Timer. Last year they released their seventh album Nanairo Megane no Himitsu, which peaked at #26 on the Oricon Top 100, with their latest single "Lime Tree" coming out just last month. 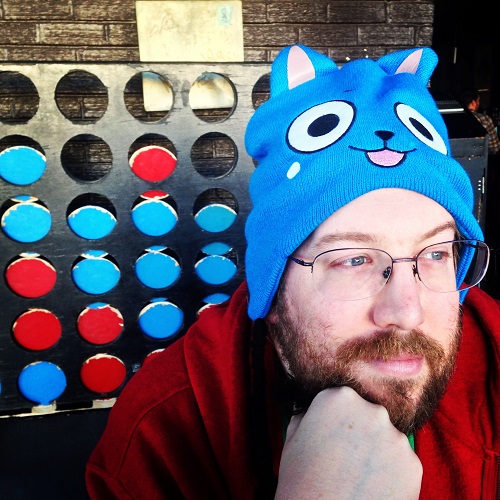 Patrick Seitz is a voice-acting powerhouse, both literally and metaphorically. (Seriously: he's wicked tall in person!) Whether he's putting on a Three-Star uniform as Gamagoori in Kill la Kill, causing chaos as DIO in JoJo's Bizarre Adventure, or selling Russian sushi in the role of Simon in Durarara!!, Seitz brings to the mic some of the most powerful screams and deepest of vocals to every role he's played. As a script adapter he has done all the work on Mamoru Hosoda's classics Summer Wars and Wolf Children, making anime fans young and old cry their hearts out with more emotion than any Oscar-winning film. Oh, and he'll also tell you to "GET OVER HERE!!!", as he's been voicing Mortal Kombat's Scorpion these last few years. 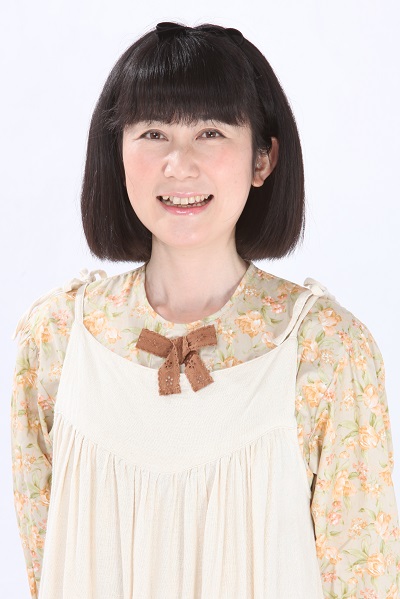 Since 1980 Shino Kakinuma has been popping up in various anime classics. She portrayed Usagi's best friend Naru in Sailor Moon and the daughter of Hercule (or Mr. Satan if you wanna get technical) Videl in Dragon Ball Z Kai, and was recently in an episode of Mushishi: The Next Chapter as Iku. Fans of the Ninja Gaiden series can also hear her as Momiji in Yaiba: Ninja Gaiden Z. 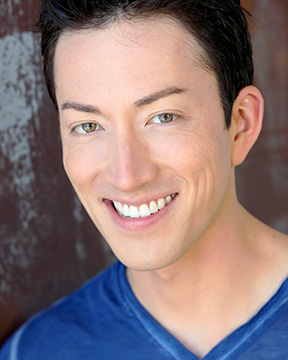 The leader of the ARMPIT Platoon is returning to Anime Boston this year! As the voice of Keroro in Sgt. Frog, Todd Haberkorn brought in more laughs in one episode than what Family Guy is able to churn up in an entire season. In Fairy Tail Haberkorn takes on the lead role of the Dragon Slayer Master Natsu, turning up the heat on both his opponents and -- sometimes -- his feline companion Happy. Currently you can hear him as Kokonotsu in Dagashi Kashi, as well as Prince Raj in Snow White with the Red Hair. 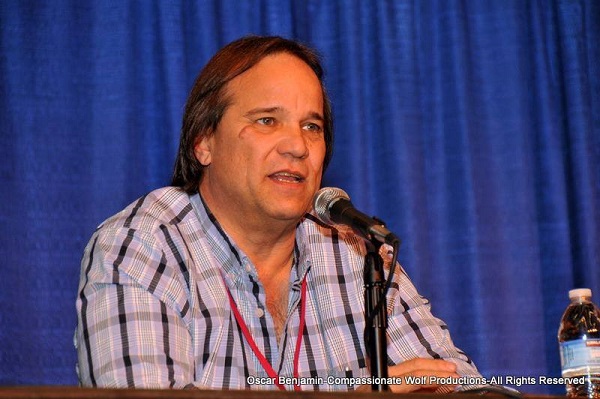 Here's a legend in the anime voice-acting realm! Starting off on TV in Robotech Tony Oliver took on the role of Rick Hunter, before heading over to Saban where he became a story editor for the classic Nick Jr. series Noozles (a childhood favorite of ours). Oliver was instrumental in helping to popularize the Mighty Morphin' Power Rangers, where he not only served as the development producer and head writer but also wrote the pilot, co-produced the series, directed the voice actors (which included future Emmy & Tony Award-winning actor Bryan Cranston), and played the voice of Saba. Of course here at B3, we all know and love him as our favorite Lupin The Third! 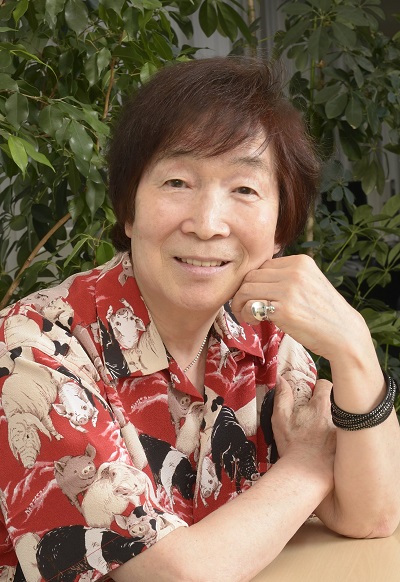 Since the 1970 Toshio Furukawa has been heard in some of the most iconic anime series ever put to film. Kai in Mobile Suit Gundam, Shin of Fist of the North Star, Piccolo in the Dragon Ball series, and Ataru from Urusei Yatsuru were all brought to life thanks to Furukawa's voice, with his recent roles including World Trigger's Enedora, Yamanmoto in Ushio and Tora, and the smile-inducing Ukuleleman in Space Dandy. Also, if you ever watch a Kevin Kline or Billy Crystal movie in Japanese, odds are you'll be hearing Furukawa taking on their roles. 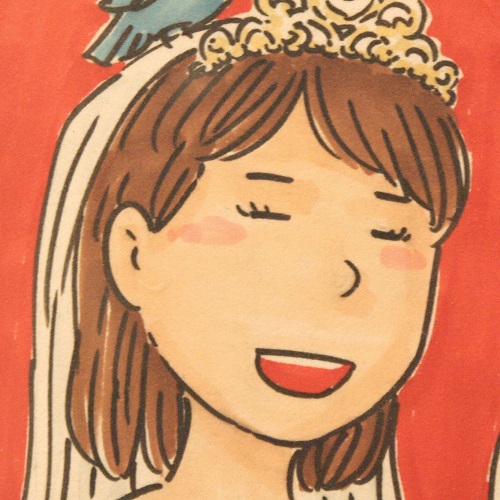 Making her debut in America at Anime Boston, Yukiko Aikei has worked as Character Designer for such series as Your lie in April and Horizon in the Middle of Nowhere. As Chief Animation Director Aikei has watched over the works of Accel World and Love Live! School idol project, and has been a key animator in various episodes of Sword Art Online, Fairy Tail, Mobile Suit Gundam 00, and the Naruto Shippuden films Blood Prison, The Will of Fire, and The Lost Tower.

As of now these are the guests that have been announced, but who knows what might happen from this moment on to the day the doors open. If you haven't preregistered for Anime Boston this year yet, click here to do so before March 20th to take advantage of a discount weekend pass!