No Borders No Race: Episode Hyaku-Ni-Juu-Roku 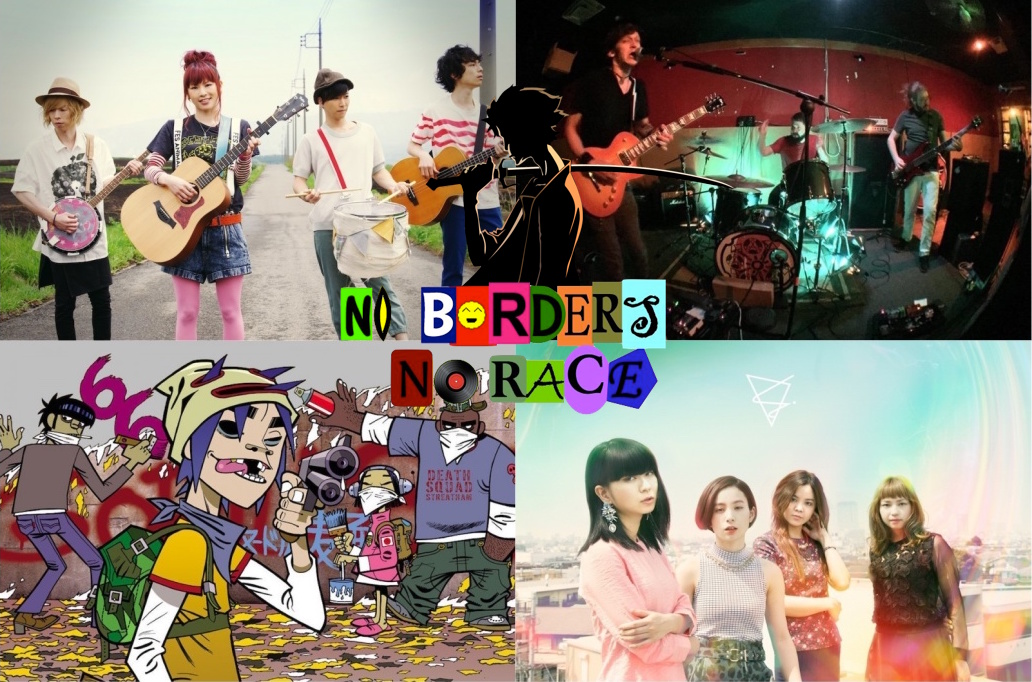 No Borders No Race: Episode Hyaku-Ni-Juu-Roku

Anime Boston is a couple days away, and King Baby Duck is crossing his fingers that no health issues will arise like last year. A Shing02 concert opens our host's mind to what a real hip-hop show could accomplish, and the anime industry starts to take a good page from how the American animation scene is run. Amazon Prime gets its hands on the noitaminA block, and the results of a poll reveal who our listeners believe to be the biggest asshole in the anime KonoSuba: God's blessing on this wonderful world!!

Living the way of the samurai, it's No Borders No Race: Episode Hyaku-Ni-Juu-Roku!