No Borders No Race: Episode Hyaku-Ni-Juu-Go 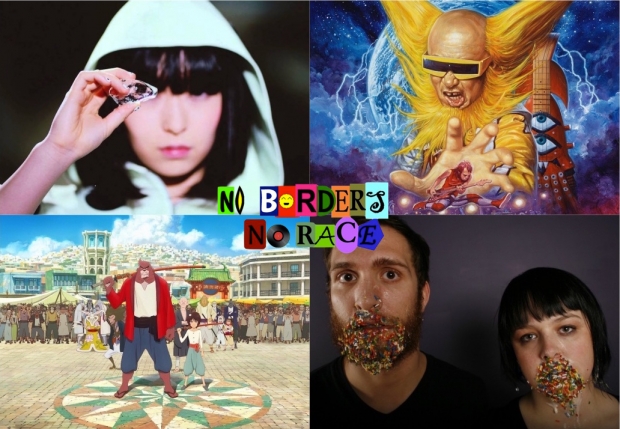 After celebrating the announcement of his recent favorite manga getting an anime adaptation, King Baby Duck welcomes directors Jonathan Yi and Michael Haertlein, whose film Mad Tiger follows the Japanese punk band Peelander-Z while big lineup changes occurred. Hear about how they managed to get everyone speaking out of character, how anyone watching this film can relate to struggles showcased in the film, and which band our host suggests the duo should focus on for a future documentary. Then Andrew & Jonathan Fleming of Wicked Anime stop by to talk about Mamoru Hosoda's latest film The Boy and the Beast, and how it ranks compared to our favorite anime director's past works (plus some Star Wars references)!

Served medium rare, it's No Borders No Race: Episode Hyaku-Ni-Juu-Go!