No Borders No Race: The Top Twenty Albums of 2015 (Part One) 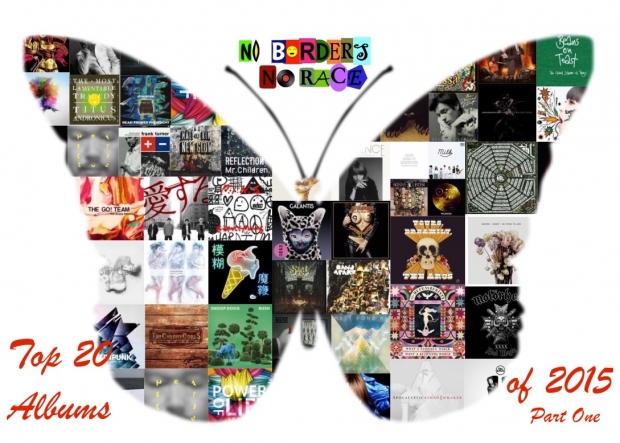 2015 is just about wrapping up, which means the time has come to start looking back at this year's best albums! Join King Baby Duck as he counts down from 20-11 on his list of the records that shined the brightest amongst the masses! Plus hear from our pals Tyler Abstract of {abstract:japan} and the Shuffled Podcast's Giggy-san as they share with us the albums that blew them away the most!

Let's get the countdown started! It's No Borders No Race: The Top Twenty Albums of 2015 (Part One)!