No Borders No Race: Episode Hyaku-Juu-San 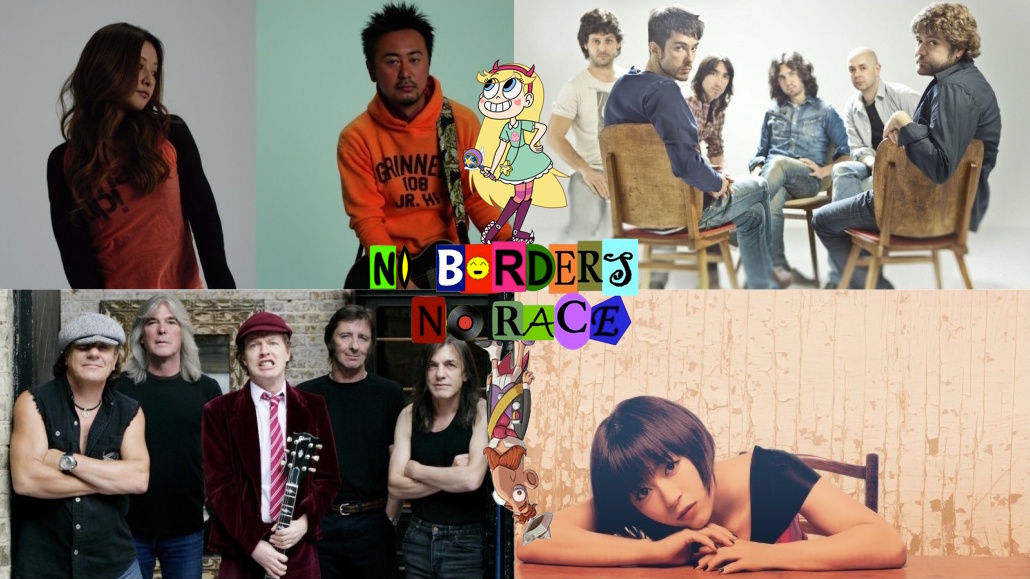 No Borders No Race: Episode Hyaku-Juu-San

After celebrating the success of both the Mystery Science Theater 3000 and Buy the Rights Kickstarters, King Baby Duck welcomes Alexandra Samper-Martínez of Spain's Delirium Studios, as they chat about their latest video game The Delusions of Von Sottendorff and his Square Mind. Then a quick review of Ron Howard's latest film In the Heart of the Sea shows why it's all muscle and no blubber, and Eri Kagami of Scarlet Rhapsody helps our host out as they go giddy over the super-awesome Disney XD series Star vs. the Forces of Evil!