HomeVideo GamesGAME REVIEW | A Trip To Disappointedvania In "Red Goddess"

GAME REVIEW | A Trip To Disappointedvania In "Red Goddess" 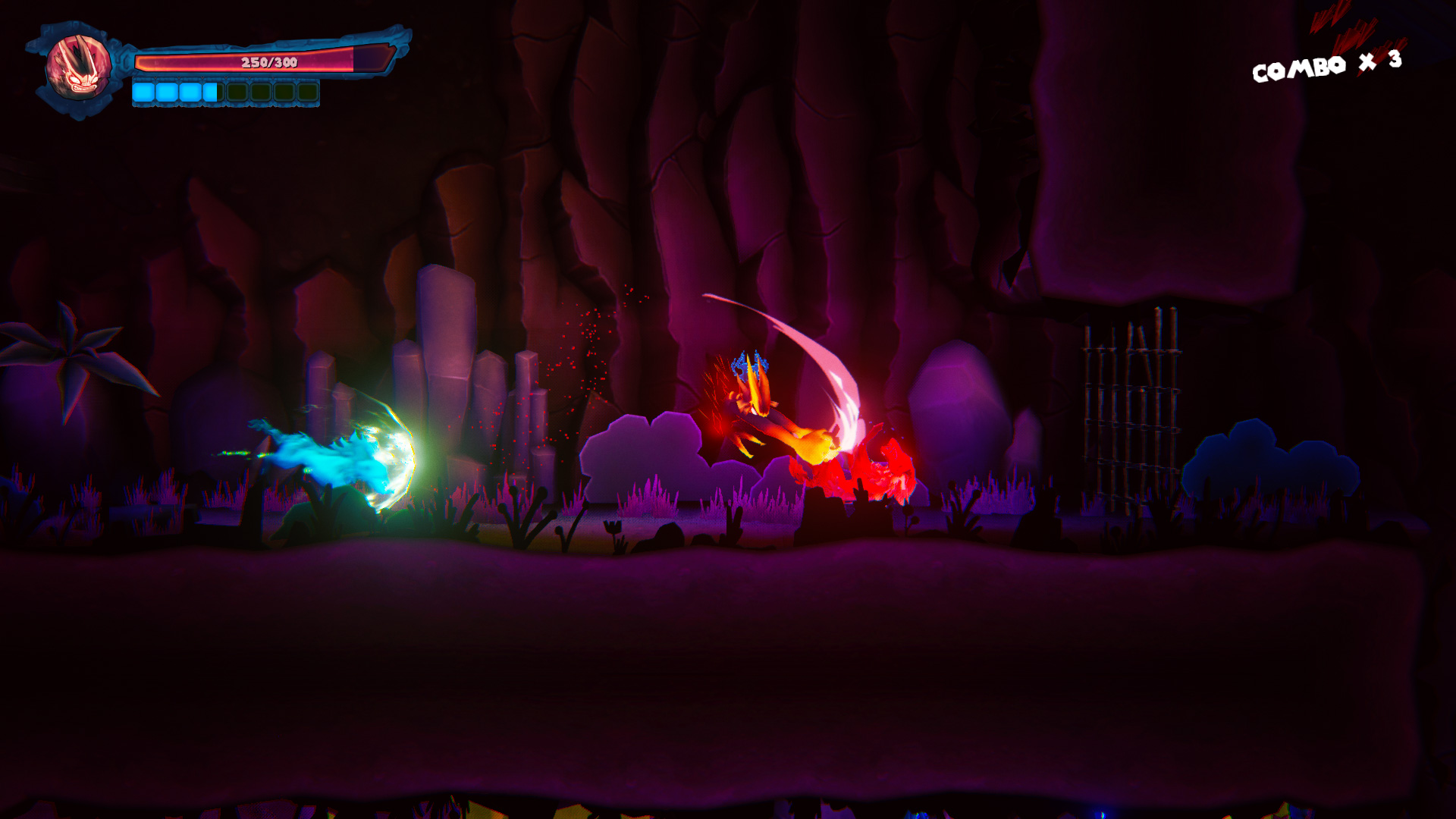 GAME REVIEW | A Trip To Disappointedvania In "Red Goddess"

I love Metroidvanias. I can't get enough of them, but sometimes one comes along that is dragged down by a lack of inspiration. This is such with Yanim Studios' Red Goddess: Inner World, a game that sadly doesn't go the distance.

Red Goddess: Inner World is about a goddess named Divine, who's been summoned to one of her worlds in order to take care of a problem that went unresolved a long time ago. During her slumber she has lost much of her memories and former power, so your goal is to help people with their problem while slowly regaining your former self. A lot of the game is more of a platformer rather than an action game, as combat is downplayed. Divine can't even fight in her normal form, save for a blast that lets her posses weaker enemies and making them explode. Instead her normal form's abilities are geared towards platforming, like double jumping and wall jumping. 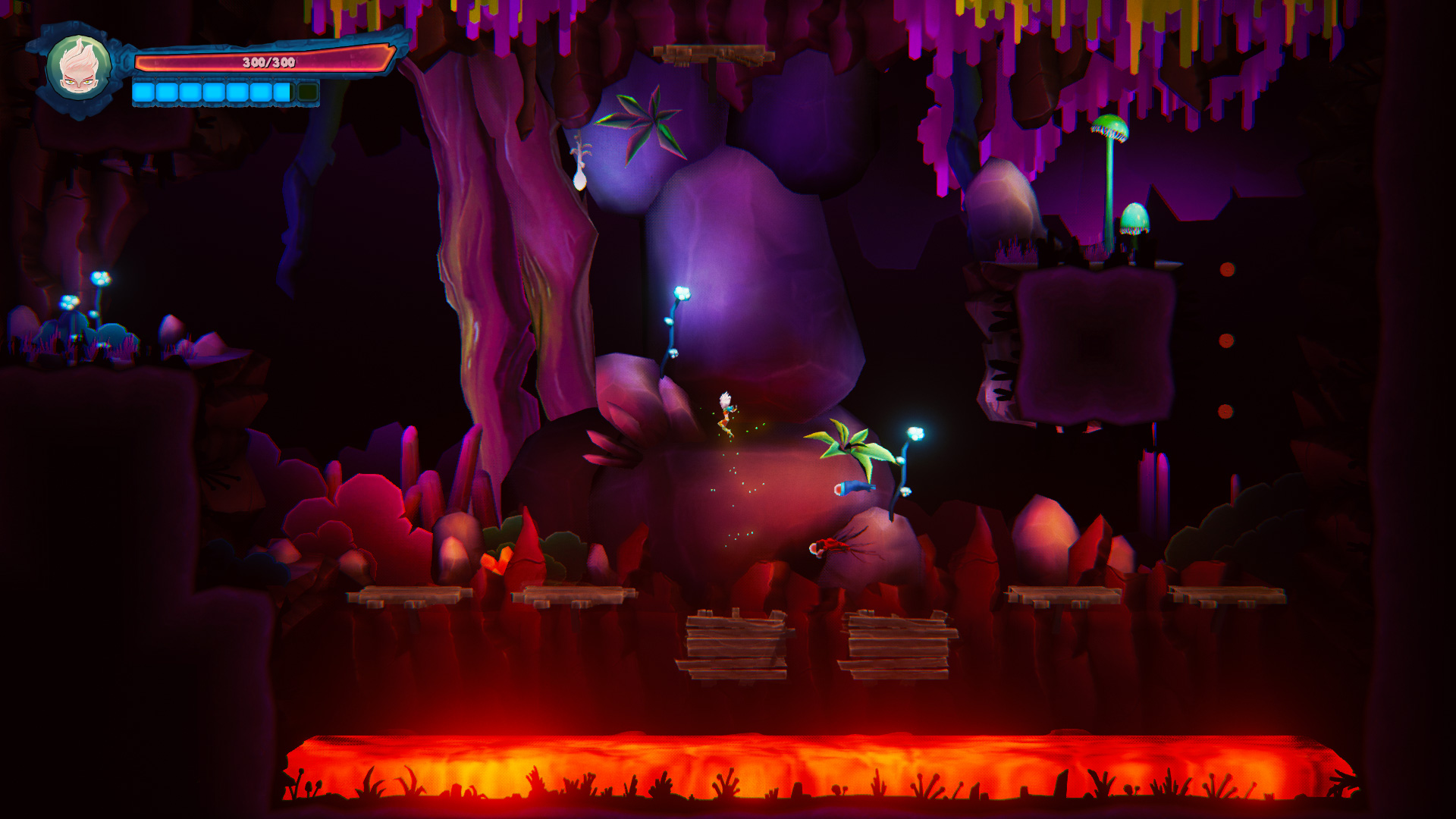 To engage in combat, you have to use her Rage and Fear forms, fighting the corresponding color-coded enemies to do the maximum damage to them. These forms are largely melee-based, and you can use punches, uppercuts and special bulldozing powers that use your mana. Over the course of the game, the story will either play out in narration or text balloons from NPC's. It's entertaining but something about Red Goddess: Inner World feels off.

The game looks okay, although it's not the best use of the Unreal 4 Engine. Music is mostly ambient and rather negligible, but the issues mostly start coming up once you get a good look at the level design. While combat can be tricky and it's very easy to die, it is manageable. What can't as easily be forgiven is the lack of any real exploration in the game. 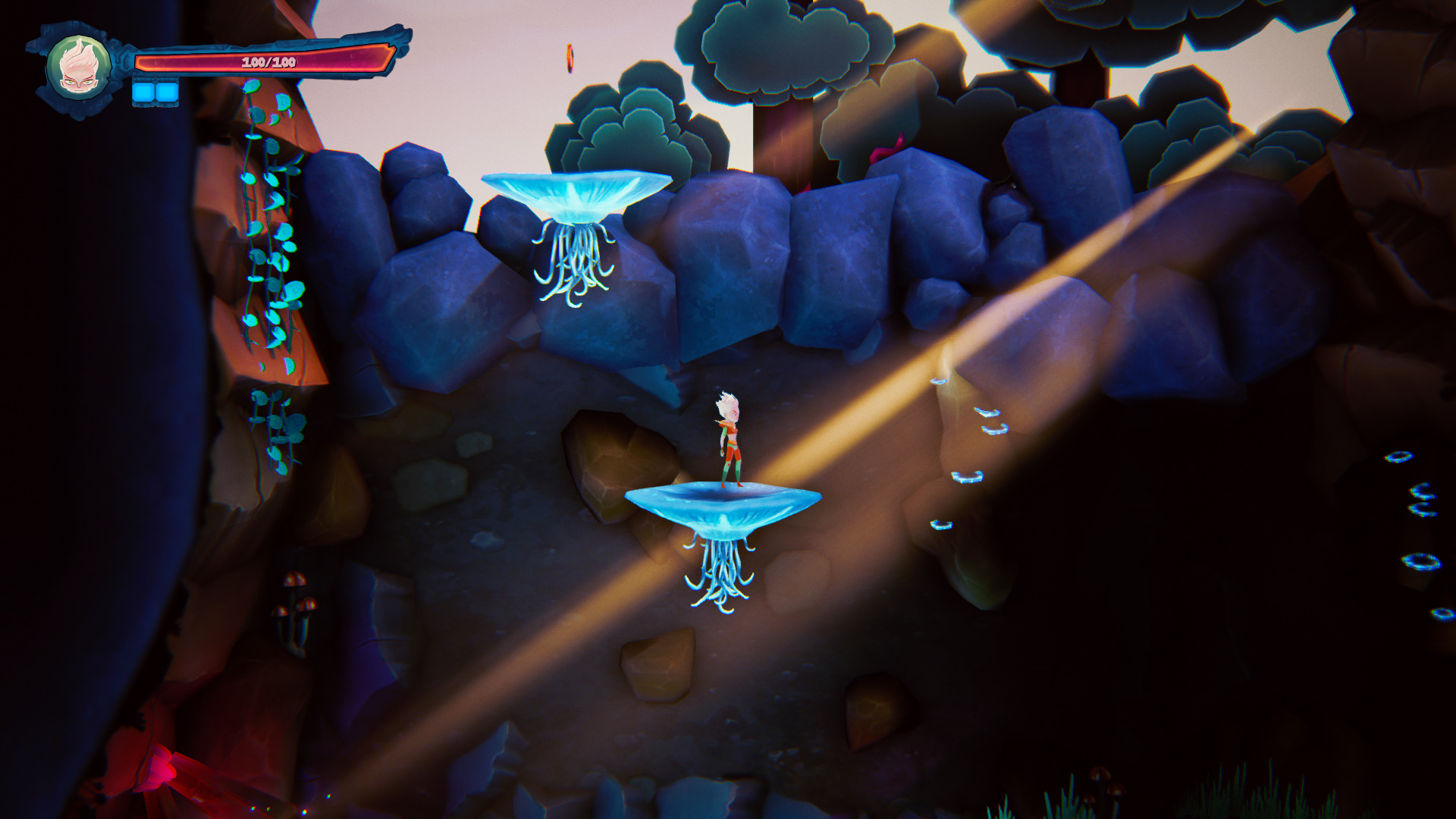 Most of your progress is often stymied by actual gates that need a requisite number of crystals before allowing access. These crystals are tucked away in corners of the game that would normally be home to secret power-ups like health or mana. Instead you can collect coins and improve those stats through buying them at a store. (At least the crystals are marked on the map.) One more irritating thing is that the game seems too dark -- with no brightness setting -- making some platforming segments a bit more difficult than they need be.

Honestly Red Goddess: Inner World feels largely uninspired and not well thought out. Dying means having to be stuck on a loading screen. Along with it needing to render certain areas with a big lag, the games feels very unoptimized and disconnected. It's truly a shame the game couldn't be a better experience. With more time in the oven, it could have been a much more entertaining title. If you are still interested in Red Goddess: Inner World, wait for the price of the PS4 version to go down, as it's $15 compared to Steam's $10. 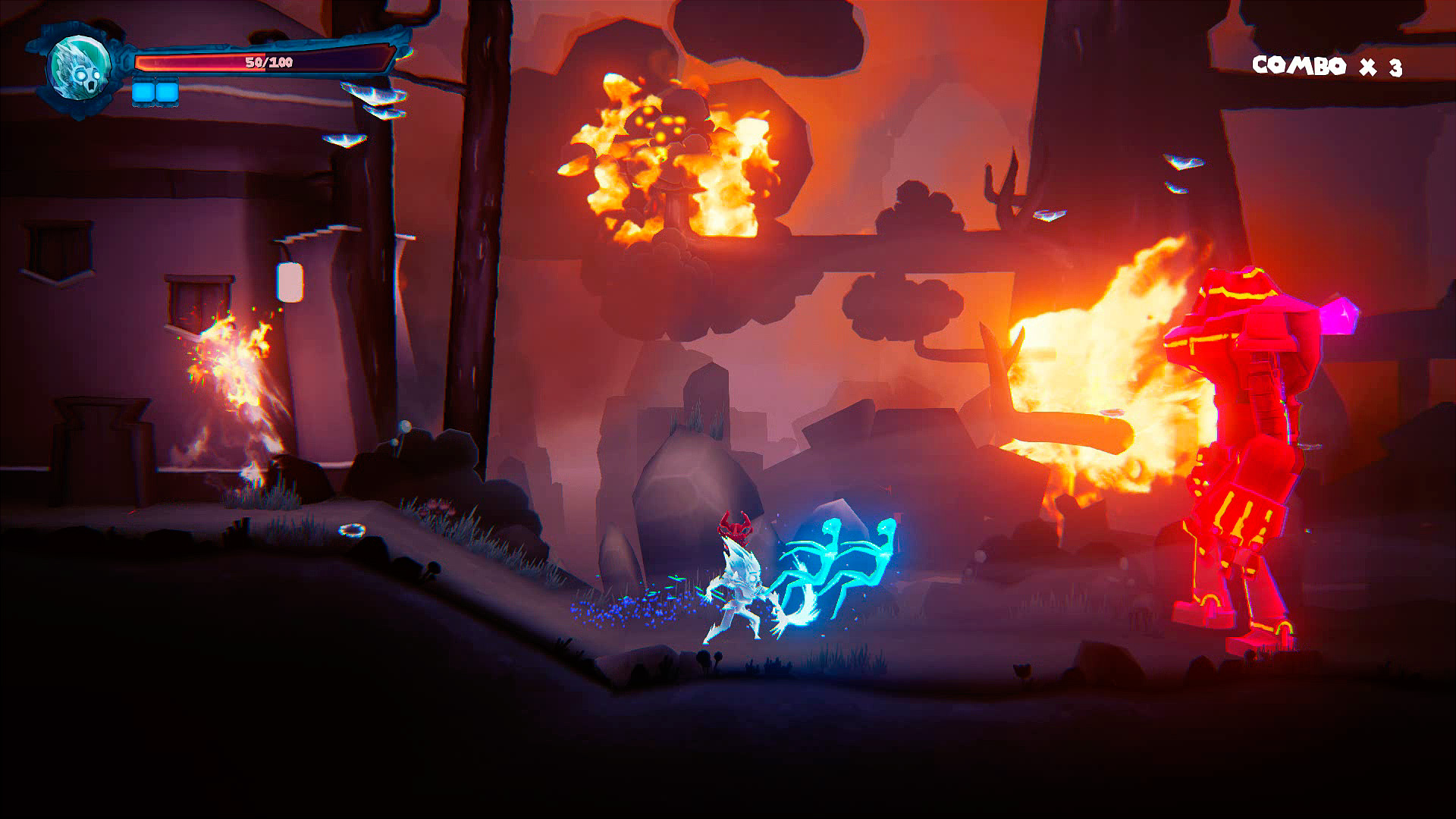 The Good – The abilities that you get are pretty good.
The Bad – They'd be more interesting if they were used to find more secrets than crystals.
The Ugly – Progress is often gated by getting through doors with crystal requirements.

SUMMARY: Red Goddess: Inner World is an above average Metroidvania that could have been better served without gating progress, along with a level design that rewarded exploration rather than making it mandatory.