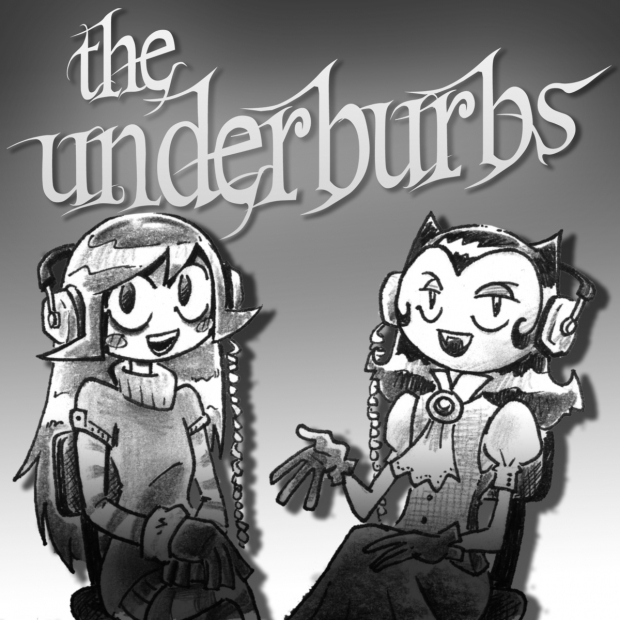 Travel to the land between Pendleton and Underborough, a place known as the Front Street Coffeehouse in Salem, MA. King Baby Duck sits down with Joe Haley, one-half of the duo that brings the horror-themed laughs and gags by the cavity-inducing mouthful in The Underburbs. Hear about how the artist first met his partner-in-crime T.J. Dort at Montserrat College of Art, the story behind the creation of Angela & Winifred, the highs and lows of publishing a series independently, and his favorite fan interactions both at comic conventions and online via their DeviantArt page.

Start up the Murder Party! It's One-On-One: The Underburbs Co-Creator Joe Haley!