No Borders No Race: Episode Hyaku-San 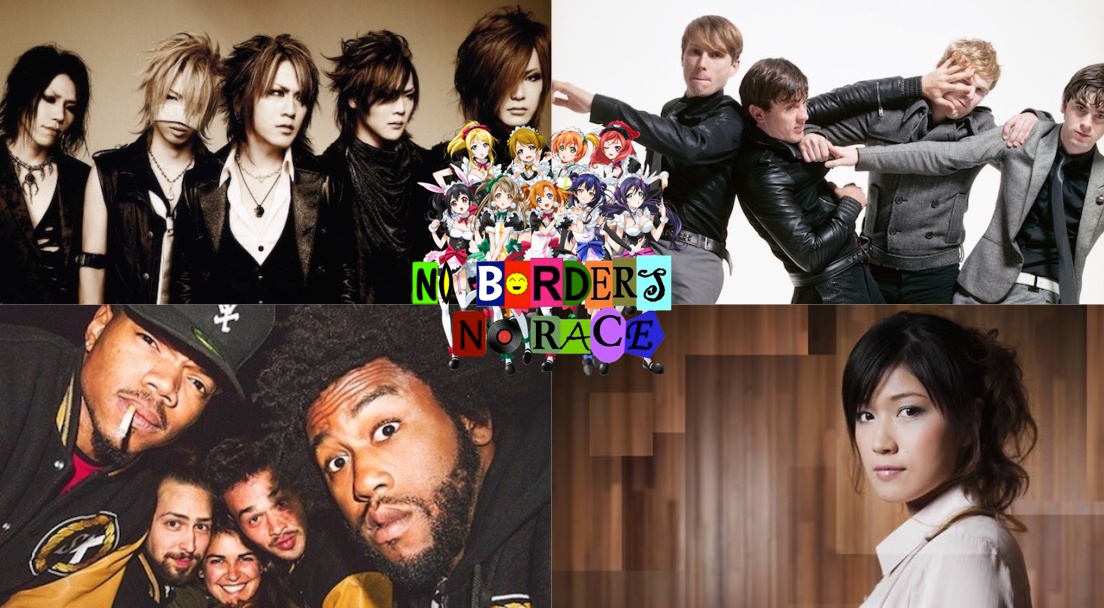 No Borders No Race: Episode Hyaku-San

It's an all-music episode, though more by accident due to some mix-ups and minor setbacks! However King Baby Duck spins some fine artists from Japan, the US, and Europe, but not before sharing a few words about the recent Frank Turner/Skinny Lister/Beans on Toast show at Boston's House of Blues!

Put the needle on the record! It's No Borders No Race: Episode Hyaku-San!

ANIME REVIEW | An Undead Twist On...