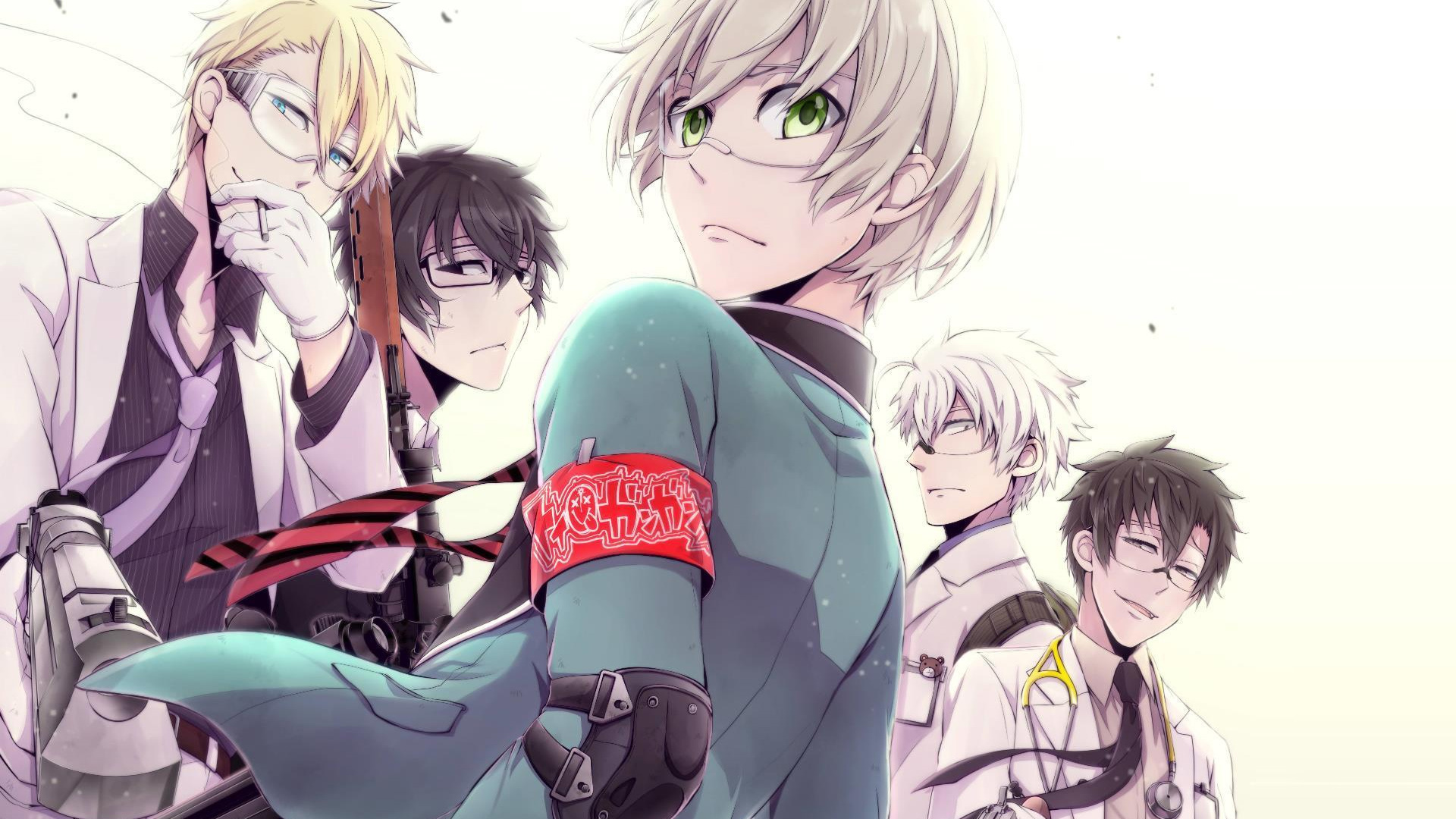 When I was first told about Aoharu X Machinegun, it was described as "Ouran High School Host Club with guns." Naturally a line like that hooked me right into checking this series out. No, it doesn't feature incredibly bright-colored worlds splattered with wanton violence throughout like my brain had pictured, but it winds up being one exciting affair to watch unfold.

Aoharu X Machinegun follows the exploits of Hotaru Tachibana (Mikaku Komatsu), a Student Council President whose brute strength and thirst for justice has made her known throughout her school. Because of her androgynous looks she is often mistaken for a boy. After finding out her friend was conned by a host club worker, she roams into the club and finds the possible culprit: her neighbor Masamune Matsuoka (Tomoaki Maeno). They settle the score with a duel using BB guns, and after losing to Masamune and destroying the club Hotaru is forced to pay for the damages by joining Masamune's Airsoft team Toy ☆ Gun Gun. Of course she quickly discovers that the team doesn't allow girls onto their roster, meaning Hotaru must keep her real gender secret in order to fulfill her debt. 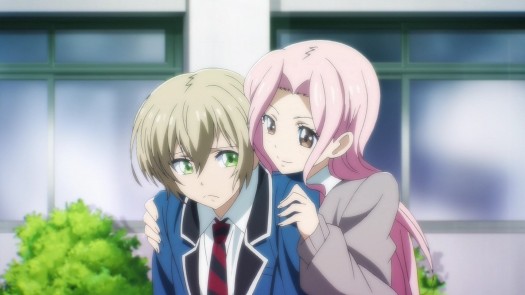 At first it does have that Ouran feel to the show, what with Hotaru being forced to pay for damaging the club by participating in some war games, but by episode three the debt is already paid off. It's here where the anime switches gears and transforms itself into a series about a woman trying to find a way to relieve some of the tension that the world tosses not just onto her, but on society itself. She wants to rid her surroundings of "evil doers," and the Airsoft competitive world just so happens to have some unruly bastards that she can take her anger out on. However by keeping her gender secret Hotaru fears she is being dishonest with Masamune, but if the conundrum is if she tells him the truth she may be kicked out of Toy ☆ Gun Gun.

There is a third person on the team, in the form of Tōru Yukimura (Yoshitsugu Matsuoka). Off the field he is a popular manga artist who specializes in erotica. (An olive branch to Hotaru in the form of one of these comics goes over exactly how you'd picture it.) He sometimes will act as the voice of reason, even helping Hotaru crack open that hidden potential they need on the battlefield to gain that victory. However he can sometimes be overtaken by rage, especially when in the presence of the team's rival Nagamasa Midori (Kazuyuki Okitsu), the person responsible for Toy ☆ Gun Gun's "no girls allowed" policy. 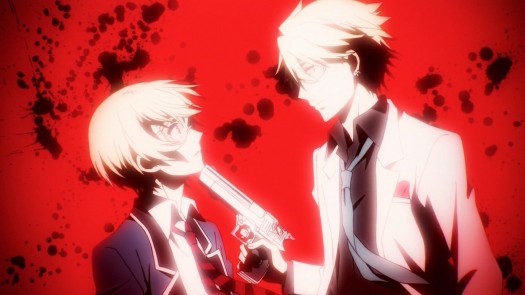 Like most sports-based anime Aoharu X Machinegun likes to focus on the importance of teamwork, and here they focus well on Hotaru being molded into the perfect teammate. At first she jumps the gun too soon, finding herself eliminated early in on the games. Once she discovers her flaws, Hotaru becomes the ultimate gunner; the kind that can predict her opponent's next move and find that perfect area to take that eliminating shot. Thankfully the seriousness of the game is balanced nicely with some humorous slice-of-life moments.

Animated by Brain's Base (Princess Jellyfish, D-Frag!) the series looks great when it comes to the actual Airsoft battles. There are moments where you feel like you are in the midst of the battle with Toy ☆ Gun Gun, with Hotaru flipping the killer instinct switch always being the visual highlight. However when things calm down the show can look a little average, lacking that unique style that would grab any viewer's attention. It's a good thing that Komatsu, Maeno, and Matsuoka are able to add some life to these moments, as they bring some strong performances in their roles as Hotaru, Masamune, and Tōru. 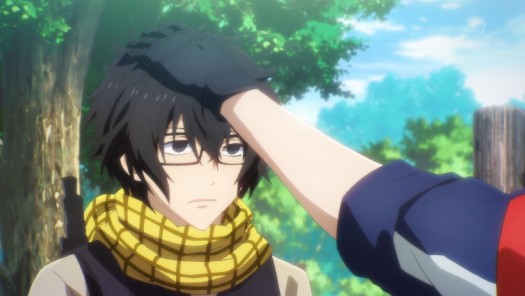 Its score, composed by Asami Tachibana (Haikyū, Robotics:Notes), does a great job with balancing out the fast-paced action on the Airsoft field with the light-hearted moments off of it. However it's the series's opening and ending themes that shine the brightest here. "The Bravest Destiny," performed by Komatsu, Maeno, and Matsuoka, pulls off something miraculous: an Asian Kung-Fu Generation knockoff that sounds better than anything AKG has released in the last five years. Komatsu goes solo for the ED "Gunjō Survival," closing off each episode with some powerful vocals and fine guitar riffs.

Aoharu X Machinegun is one heartfelt, nicely action-packed, and often funny anime series, the kind of show that may spark more interest in the Airsoft community on both sides of the Pacific. It may not have been the show that I was promised by my comrades, but its character development and storytelling has me hooked to witness the action that takes place on the battlefield. If you're looking for an alternative sports anime with a dash of danger thrown in for good measure, then Aoharu X Machinegun will certainly be up your alley. Just make sure to bring your protective eyewear.

Aoharu X Machinegun can be viewed on Crunchyroll, The Anime Network, and Hulu. It has been licensed by Sentai Filmworks. Episodes 1-7 were observed for this review.