No Borders No Race: Episode Kyu-Juu-Kyu 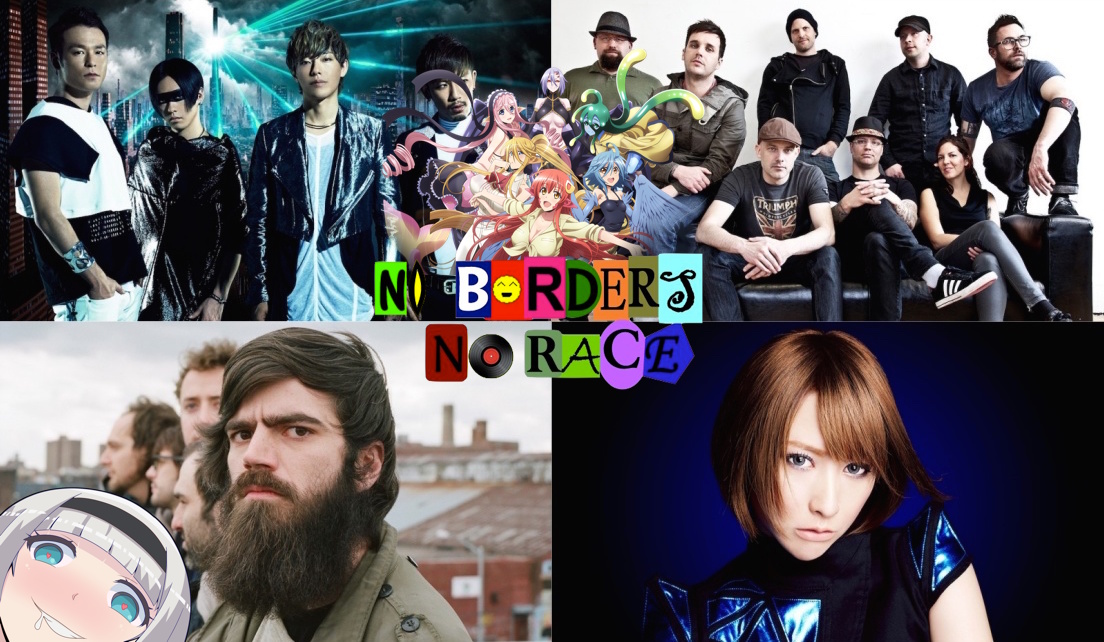 No Borders No Race: Episode Kyu-Juu-Kyu

The Fleming Brothers of Wicked Anime join King Baby Duck on this week's No Borders No Race, as they review two of the summer anime that are shining brightly from Japan. First the guys look into Monster Musume, which fills a strange niche in the anime realm while at the same time being an actually entertaining show! Then the three anime journalists find themselves on opposite ends, as SHIMONETA: A Boring World Where the Concept of Dirty Jokes Doesn't Exist has them trying to figure out who this anime is criticizing, along with whether or not it's a good show in the first place. Plus, after only 99 episodes, we've got reader and listener comments regarding both anime series!

No Blanks Fired In "Aoharu X...