No Borders No Race: Episode Kyu-Juu-Ichi 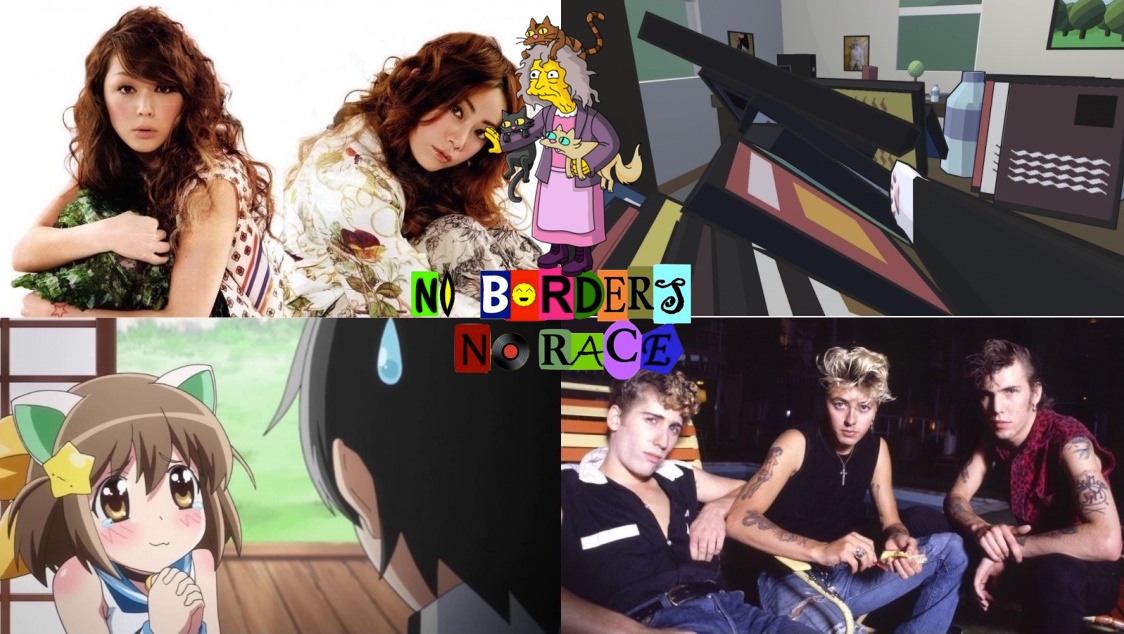 No Borders No Race: Episode Kyu-Juu-Ichi

Gather up the catnip and shoestrings, because No Borders No Race is about to get catty! King Baby Duck welcomes Fire Hose Games' Eitan Glinert to chat about their new game Catlateral Damage, where you play as a cat knocking all its sees to the ground. Then the Fleming Brothers of Wicked Anime and 42Believer of 42's Anime Reviews purr with delight over the anime comedy series ETOTAMA!

Nya mode is going full-blown here! It's No Borders No Race: Episode Kyu-Juu-Ichi!

Special thanks to Will Brierly of Snowrunner Productions for setting up the Fire Hose Games interview!

Bunnylord is Your Savior, "No...

Requiem for Cicadas In First &quot...