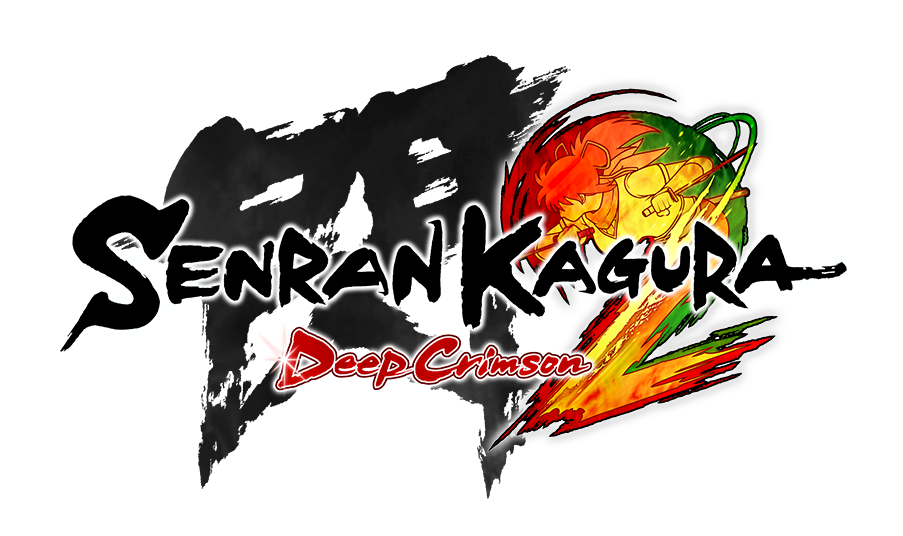 The Playstation 4 isn't the only place the girls of Senran Kagura are hitting this year. On August 11 the next chapter of the 3DS incarnation arrives on our shores, in the form of Senran Kagura 2: Deep Crimson. This time, however, the students of Hanzo and Hebijo Academies find themselves facing a foe greater than their rivalry.

Taking place after the events of Senran Kagura Burst, Deep Crimson has our ninja students forced into a demonic situation where the only way to save Japan is for them to team up. Featuring the twelve original ninja from the first game Deep Crimson will have shinobi teaming up in pairs in order to save mankind, their country, and whatever parts of their clothing will still hold up after the battle is over. Meanwhile two mysterious new characters will be watching the fan-serviced mayhem from the sidelines: one with a sweet tooth for demon hearts, the other a warrior monk who hopes to see her guardian's destiny be fulfilled. At E3 I was given the chance to play one of the levels in the game. Unlike its predecessor the game has a bit more in common with its PS4 title, as it uses the Dynasty Warriors-based button-bashing gameplay style in a 2.5D world. Taking on a few enemies at a time can be a hassle, but with the right combination of button mashing you can send them flying off into the corner as their clothes explode off their bodies. As I was still getting used to the controls, it didn't help that the level I was on had a three-minute time limit. (Naturally I failed the mission, and as I was playing this when E3 was a minute before shutting down for 2015 I didn't get the chance to have another go at it.)

Nevertheless I was really liking what I was seeing in Deep Crimson. For a 3DS title the anime-like graphics on the handheld are wonderfully detailed, along with some talented Japanese voice-acting and a great soundtrack to boot. The battles felt fast, but in a very exciting way. Although my time with the game was short, it was enough of a taste to get me wanting to see what happens next to these ninja warriors-in-training. What's more: the game will feature a co-op mode that will allow two friends to get in on the action together for its Story Mode. We'll know more about Senran Kagura 2: Deep Crimson when XSEED Games localizes it in August. Until then, polish your weapons and buy yourself some extra pairs of undies, because you are going to need them when the puppetmaster of Hebijo unleashes his demon hordes at you!