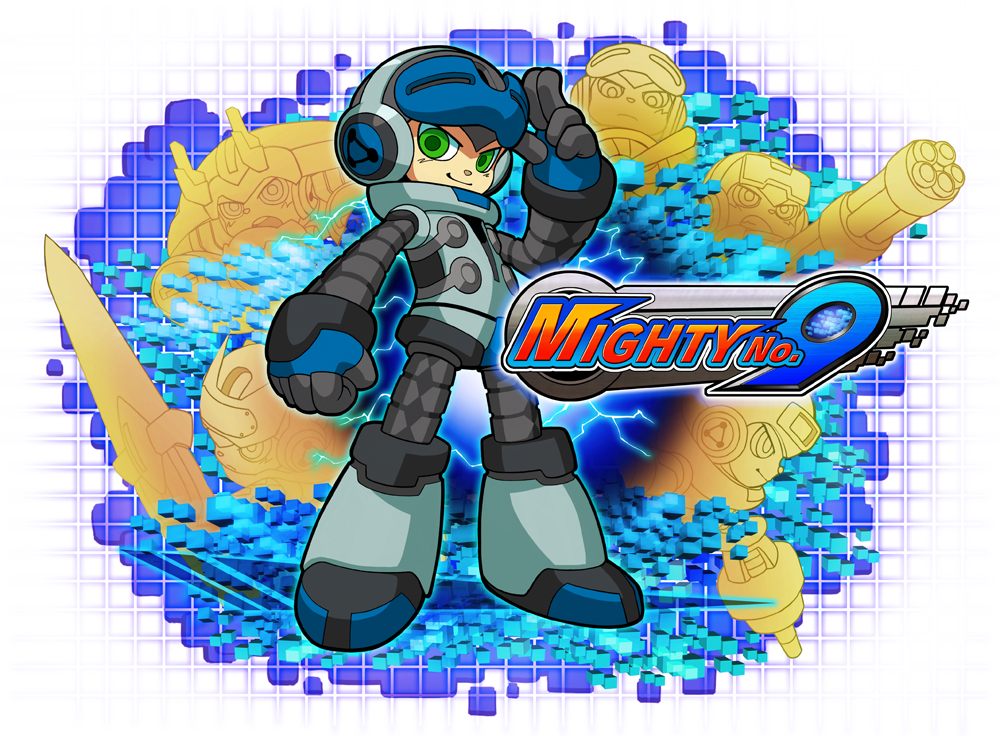 The release date for the hotly-anticipated Mighty No. 9, Keiji Inafune's spiritual successor to Mega Man, is drawing near. After a successful Kickstarter and many behind-the-scenes reveals it's apparent that Comcept has been working increasingly hard to bring forth a game that players everywhere will love. This is more obvious in their E3 demo, which is as fun as it is challenging.

I had the opportunity to try out a few of the levels that will be featured in the game, including areas that brought me through power plants, underwater terrain, and cityscapes. As you battle through enemies the key is not to destroy them, but to absorb their "Xel" (pronounced "cel") via a dashing maneuver that will increase your powers and sometimes give out health. Its story focuses on robots that have gone rogue, with the company CEO responsible for these creations footing the blame towards his scientist Dr. Blackwell. With the help of Dr. White and your female compadre Call you must save the city -- and possibly the world -- from these mad machines. 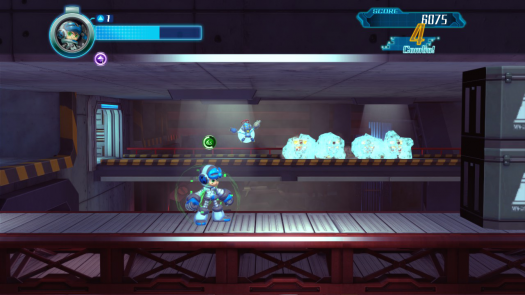 There are those that may not realize this, but Inafune is synonymous to the category of "wicked hard video games." There are challenges at around every corner, traps and tough bosses thrown across the levels, and you will die constantly to the point of having to start levels off all over again. One area had me fall through a winding pit aligned with instant-death spikes, with a spot involving a sharp left causing Beck's demise every single time. It's a situation that will require some outside-the-box thinking, as the answer could involve a power up or even better control skills.

Nevertheless Mighty No. 9 was a lot of fun, and to be able to see the Kickstarter funds go towards something this grand and beautiful is a testament to how to do crowdfunding correctly. Its control scheme felt natural, almost replicating the old Mega Man gameplay mechanics in a way that, even if you haven't played one of his adventures in a long time, will make it very simple to jump into in a heartbeat. In short: people's patience for this game will be greatly rewarded once it hits the store shelves.