No Borders No Race: Episode Hachi-Juu-Nana 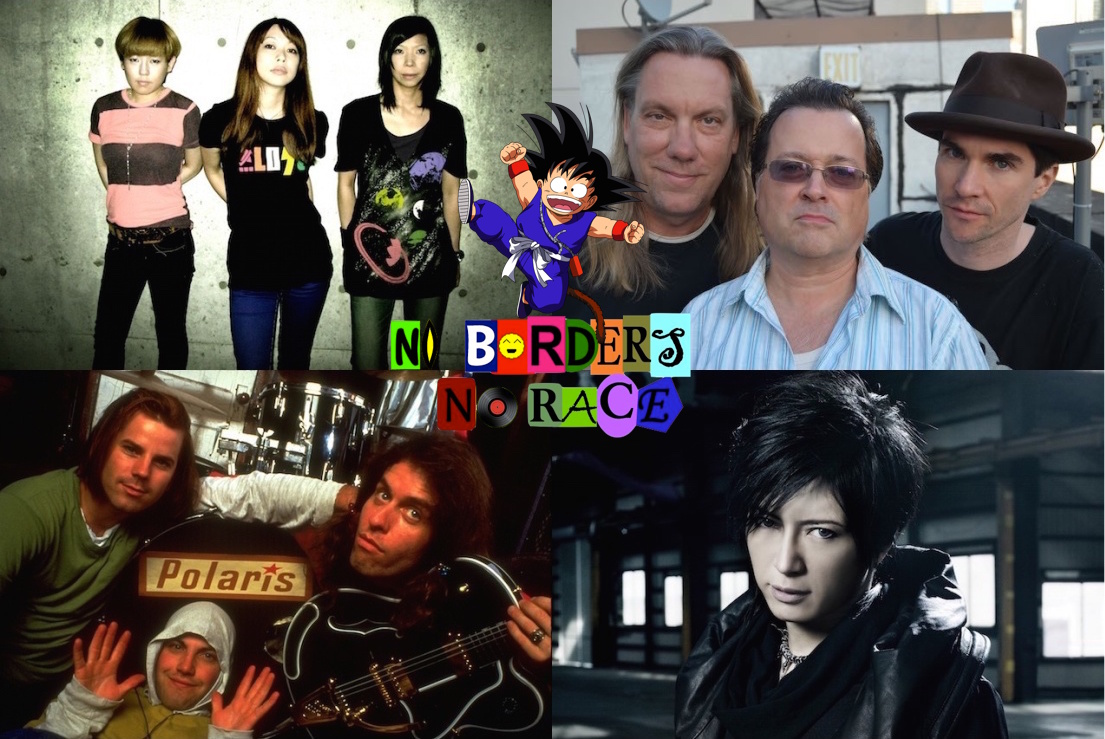 No Borders No Race: Episode Hachi-Juu-Nana

King Baby Duck gets off the high of interviewing The World/Inferno Friendship Society frontman Jack Terricloth, taking time to clear the air in regards to some of the answers he gave to Jack's questions. A fiery rage spews through as news of Silent Hills gets cancelled, and why Dragon Ball Super should get its own simulcast dub like Space Dandy. Finally the Wicked Anime and Scarlet Rhapsody crew take part in a on-location recording as they share their thoughts on this year's Japan Festival Boston!

Cook up some takoyaki and pour another appletini! It's No Borders No Race: Episode Hachi-Juu-Nana!

Kuma Shock: Why I Was Wrong About...