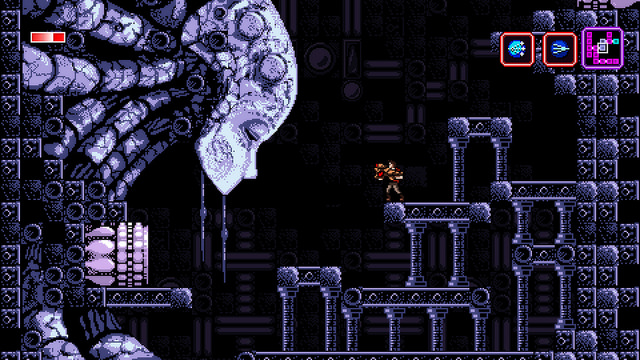 I had the chance to play the slow release preview builds of Axiom Verge over the course of several months, and seeing as the game comes out next week on March 31st, I thought that I'd share my experience with you. The build plays from the start of the full game, as you play a guy who finds himself in a strange place covered in what appears to be fleshy ground. An AI program speaks to you and tells you to help it. To do so you have to go into the room to the left and pick up a strange gun-like device.

After grabbing the gun, I head back and proceed to the right this time. Almost immediately I could feel Axiom Verge's inspirations, dripping liberally with Metroid influences. From the enemy movement patterns, the acquisitions of abilities, and the general feeling of isolation. Only here the atmosphere felt even more creepier than Metroid could do. The basic design has a flesh-like feel seen in other classic games like Life Force or Abadox. The health pickups look like red blood cells to drive this point home. The game had two pretty tough boss fights that require players to discover patterns or sweet spots to survive. 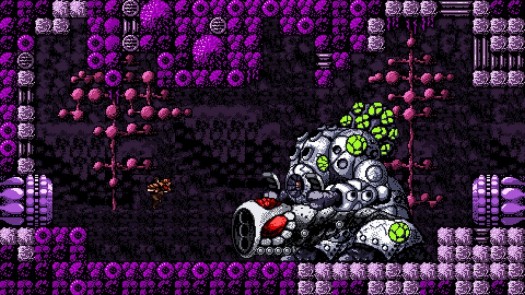 The abilities you get are mostly tied to the weapon you have, letting you do different things with it. One configuration lets you shoot a blast that can then be detonated to split into parts, letting me hit switches that were just out of reach. Other types let me blast bursts of electricity, but there were other add-ons that operated independently of the main weapon. I also got a drilling tool which let me burrow otherwise indestructible blocks that can reveal secrets. The other tool was a glitch gun that can alter the properties of pretty much anything in the game. Enemies could be altered to all blow up at the same time, others became makeshift platforms, and you can even reveal platforms to traverse otherwise inaccessible parts. There are even pickups that improve the different weapons or your health bar.

Axiom Verge obviously has a lot of secrets to uncover, and it's even built for speed-runners. The story is very intriguing as well. The latest build only covered a very small part of the game, but from what I've experienced, I want more. I can't wait to dive in fully when it launches next week on PSN and Steam. Be on the lookout gamers, because I think that this one's a keeper. 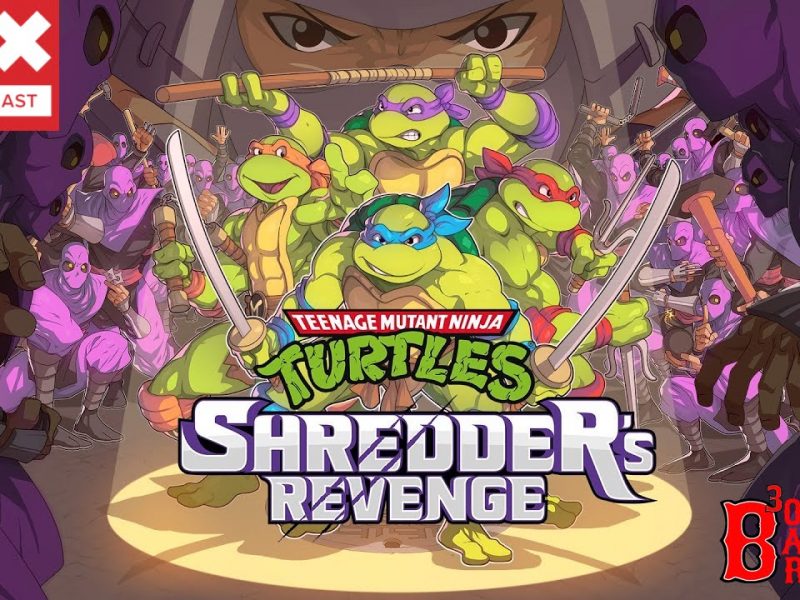 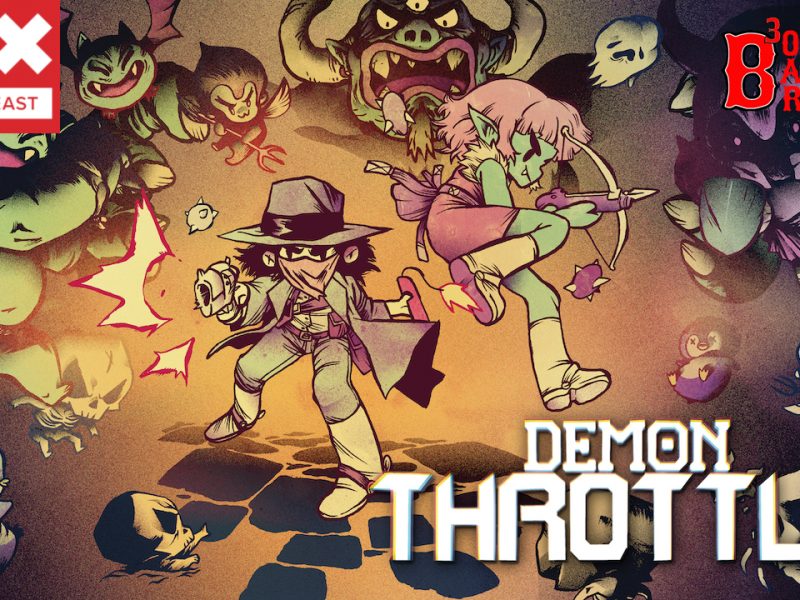 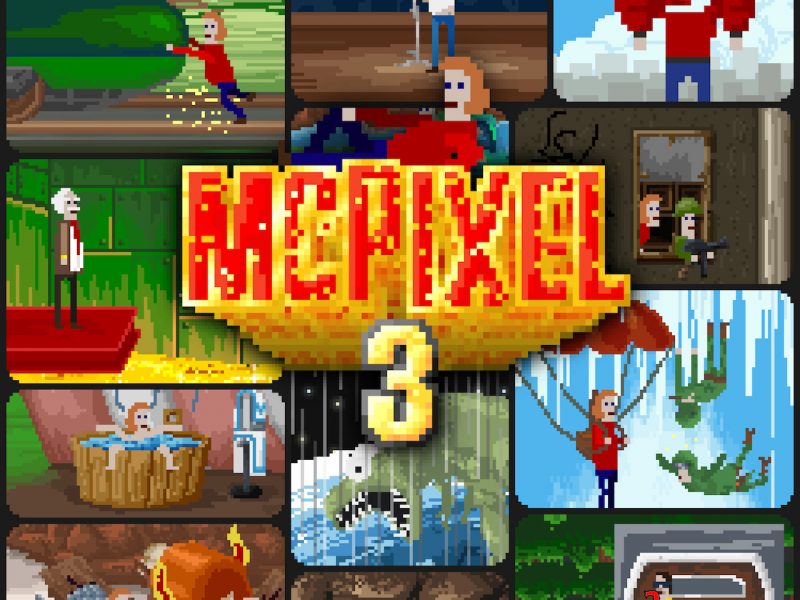