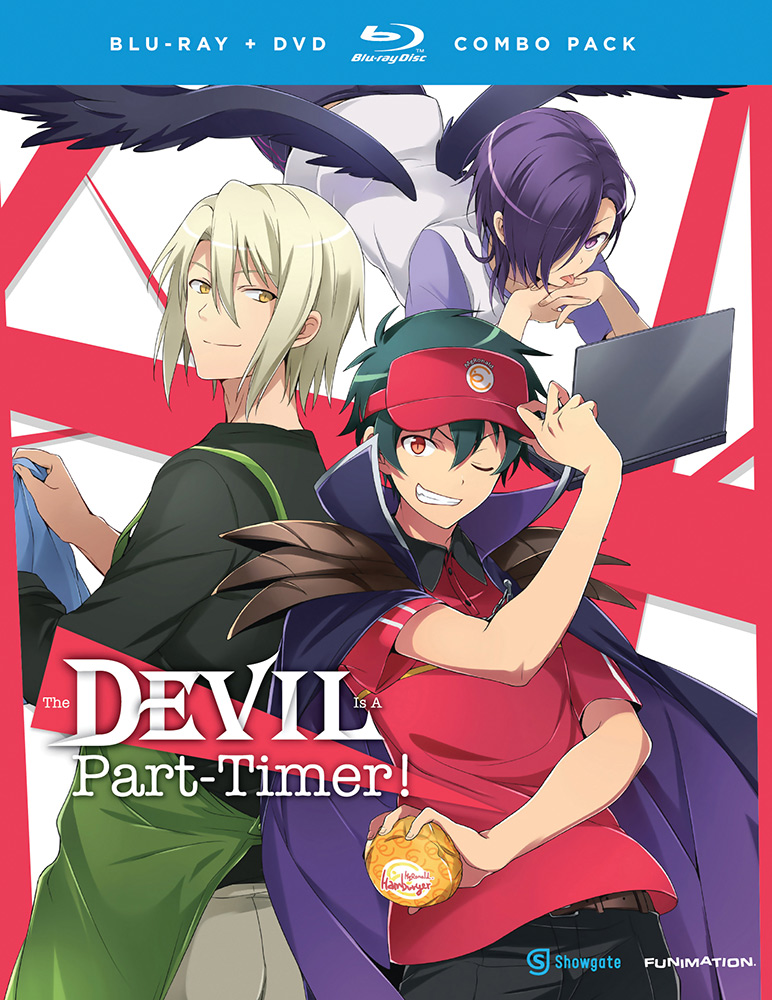 The Devil is a Part-Timer! is a premise that has shocking never been done before, and it’s pulled off with a fantastic blend of comedy and action. The ruler of the underworld is pushed out of his kingdom, sent to Earth, loses a big chunk of his powers, and is now stuck being a manager at a McDonald’s knock-off. What’s worse: the person who banished him to Earth is now stuck, too, so the two must work together to find a way home. It’s funny, heartfelt, and it’ll make you want to read the original light-novels it’s based off of (which are being published in the US starting next year). Plus with an incredibly talented cast in both the Japanese and English dubs it’s going to be hard to pick which one you’ll stick with.

It was one of the best shows to air in Japan last year, and with good reason: it's funny, clever, and -- most importantly -- one of the most original premises to come to the small screen in recent memory. The Devil is a Part-Timer! is the type of anime comedy that makes you look at what we have to offer for American TV -- both animated and live-action -- and ask, “Why can’t we have quality programming like this?”

Anyone who knows that living on minimum wage is the truest hell of all.

Get It Online:
Amazon.com
Rightstuf