HomeMusicthe pillows Celebrate 25th Anniversary With A Dash of "Moondust"

the pillows Celebrate 25th Anniversary With A Dash of "Moondust" 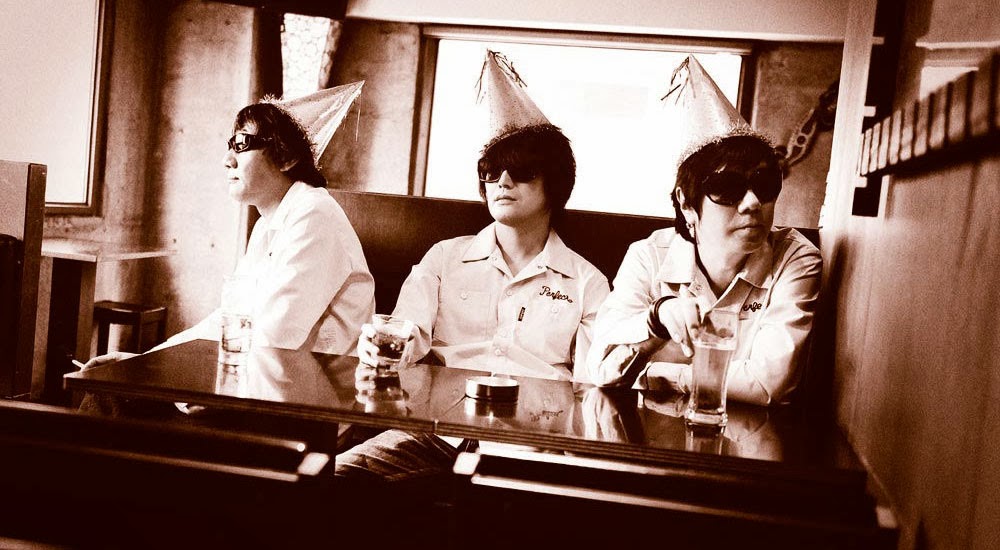 the pillows Celebrate 25th Anniversary With A Dash of "Moondust"

With only less than a month until their big quarter-century anniversary Japanese rockers the pillows have announced the next few pieces of their Never Ending Story celebration.

On September 17th, one day after they celebrate their founding, the trio of Sawao Yamanaka, Yoshiaki Manabe, and Shinichiro Sato will be releasing a new single and concert DVD. The single, About A Rock 'n' Roll Band, will feature three new songs, with the deluxe edition featuring a DVD of the music videos for the songs "About A Rock 'n' Roll Band" and "Pumpkin and atrocity." It will be their second single released this year, after the Buster Shop-exclusive Future. Do You Remember The 2nd Movement, their latest DVD/Blu-Ray, will feature the final concert from their recent tour, recorded at the Nippon Seinenkan on April 5. 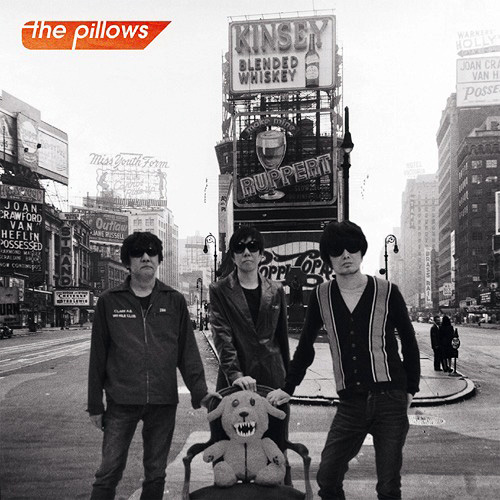 Finally the pillows will kick the autumn season off right with the release of their new album Moondust on October 22, their first since 2012's Trial. No word on a track listing, although their most recent singles, including last year's "Happy Birthday," will possibly be featured there. All these releases are now available for preorder on CDJapan.

For more information, visit the pillows' official website and Facebook page. Check out the music video for "Happy Birthday" below.