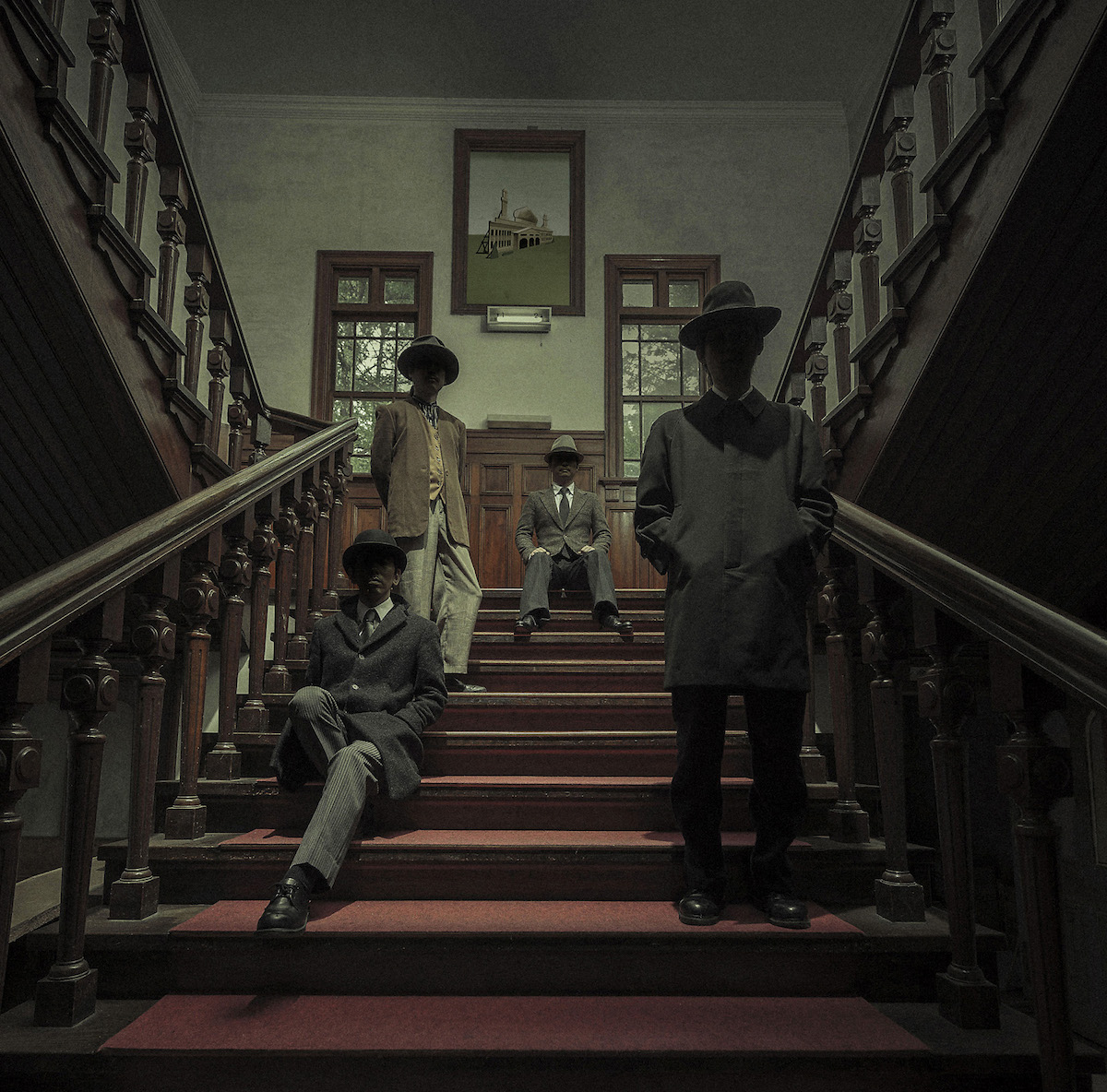 Japanese rockers Ogre You Asshole have unveiled their latest plans for the upcoming fall and winter season, which include a new release and another trip on the road.

The Nagano-based band will be unleashing their seventh album Papercraft on October 15th. The seven-track album was produced by You Ishihara, who previously worked with the group on their last couple releases, and mixed Souichiro Nakamura, who has collaborated with the likes of Boris, Guitar Wolf, and the 5.6.7.8's. The album is the final part in a planned trilogy, which began with 2011's homely and met its midway point in 2012's 100 Years After. Its lead single, "Rule Invisible," was originally released as a 12" vinyl last month. Papercraft's cover and track list can be viewed below: 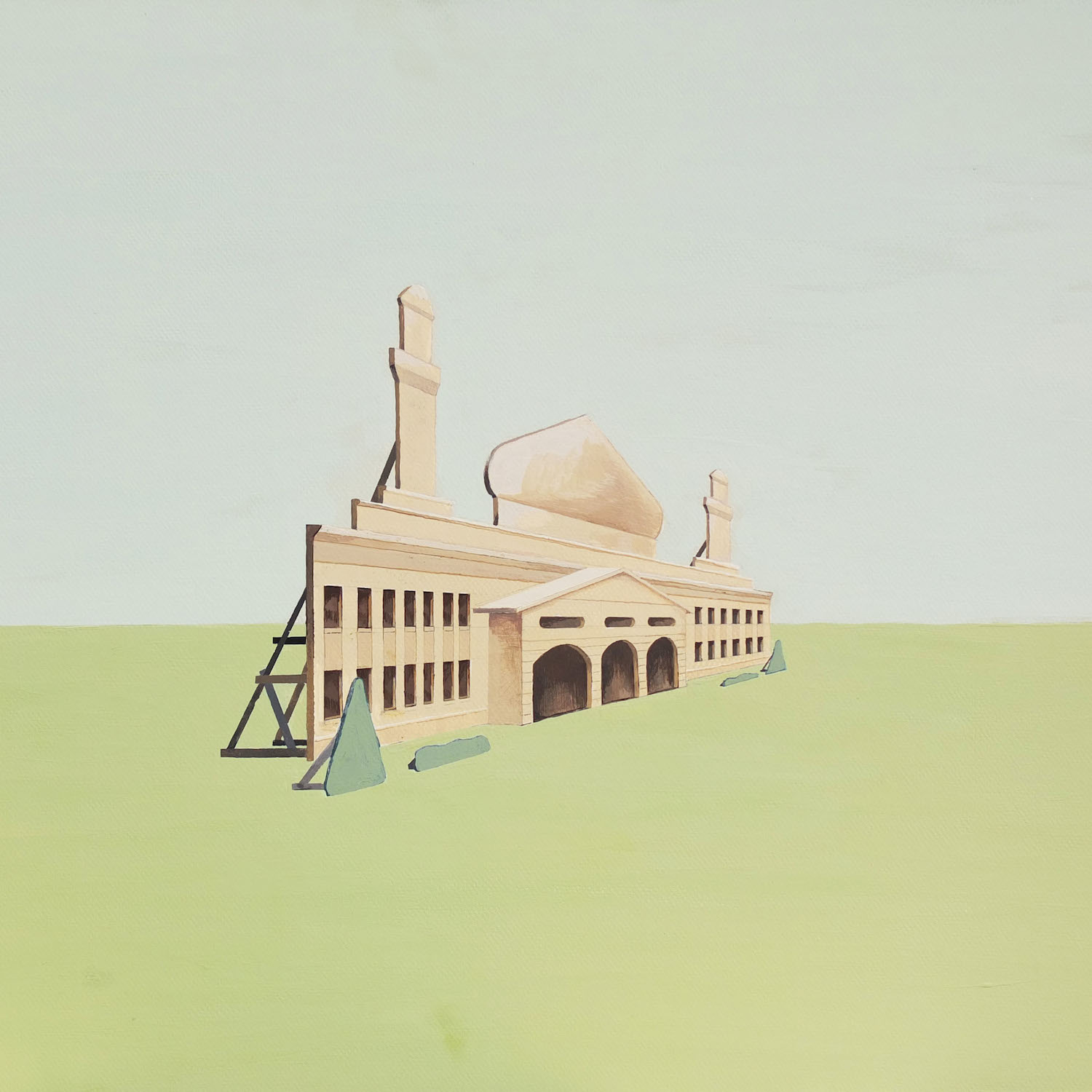 Beginning on December 13th Ogre You Asshole will embark on a tour in support of Papercraft, starting at the famed Club Quattro in Osaka.