HomeComics/MangaREVIEW | "The Wolf Among Us": Episode Four

REVIEW | "The Wolf Among Us": Episode Four 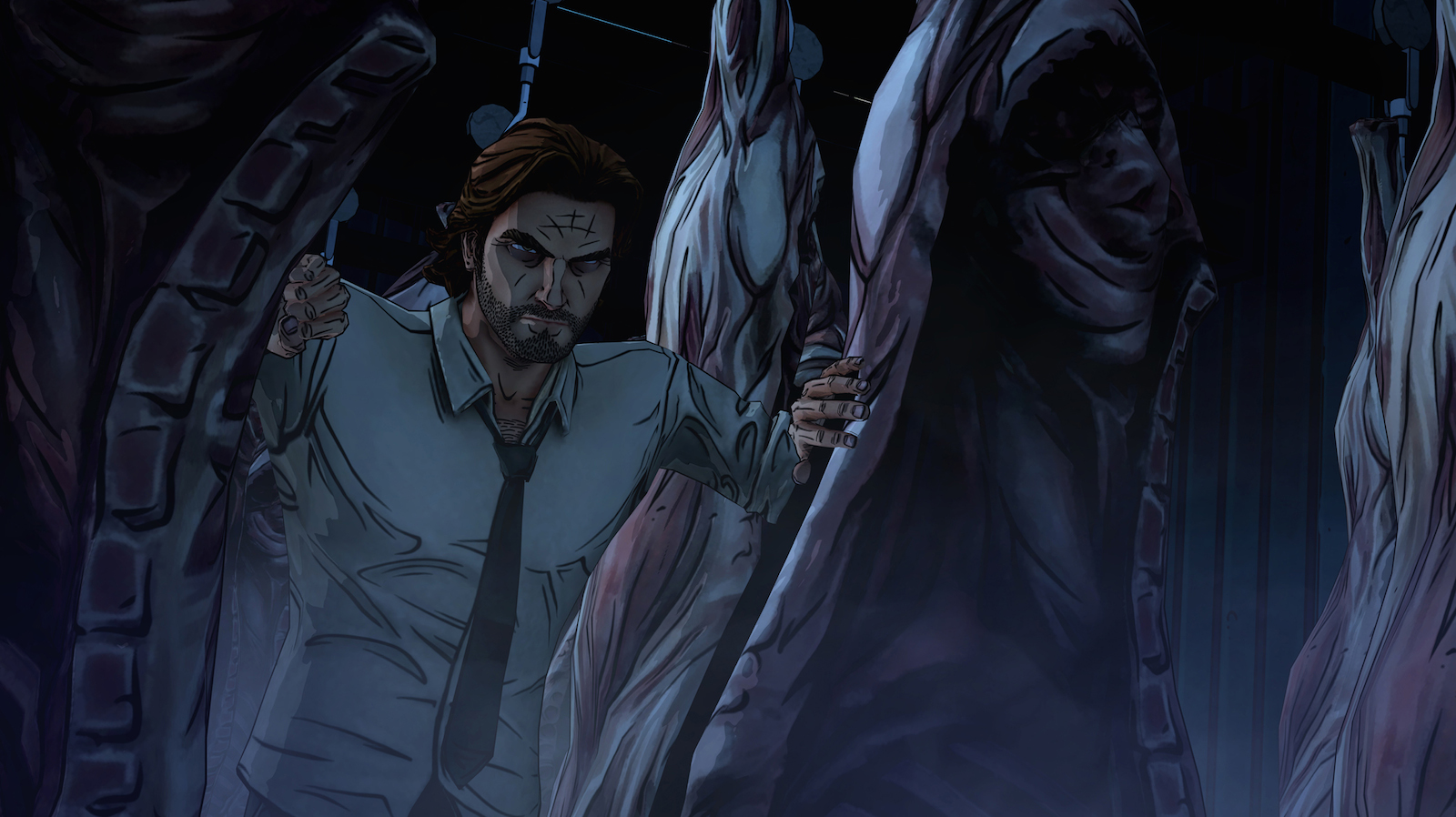 REVIEW | "The Wolf Among Us": Episode Four

The deeper Bigby digs, the less appealing of a place Fabletown becomes. Telltale's The Wolf Among Us, based on Bill Willingham's popular Fables comic series, knows how to grab both the gamer's and those watching in, and its latest episode "In Sheep's Clothing" manages to hit some sweet spots.

After his run-in with Bloody Mary, who left him hear-dead, Bigby and Snow White decide to dive much deeper into the secrets of the Crooked Man. As one stone is turned over, however, another twist reveals itself. Soon it becomes apparent that it's not just a select few people that must pay a few sixpences to the Crooked Man, but rather the entire town. While Snow tries to work her best behind the scenes, Bigby tries to keep it together to restore order in the town. But will more heads roll if the Crooked Man isn't stopped?

Unlike the last three episodes "In Sheep's Clothing" paces itself more calmly, as if it's letting Bigby heal from the wounds he suffered in Episode Three. Granted it does get very exciting when you visit the Pawn Shop, especially when the Jersey Devil peeks his head in, but for the most part it has our sheriff trying to find the final few pieces of the puzzle. The episode opened itself up more with character development, and depending on which choices you made it helped to reveal how much heart Bigby truly has for his fellow Fabletown residents.

While Episode Three ran near-flawlessly Episode Four had some loading hiccups that kept the game running in a slick manner. Characters would pause mid-syllable, and some of the backgrounds took a bit longer to render than most. Perhaps it's because it's reading off the data from the previous three episodes, as the choices you make affect the game, but it would've made this episode flow better had the glitches been ironed out via an update or something. 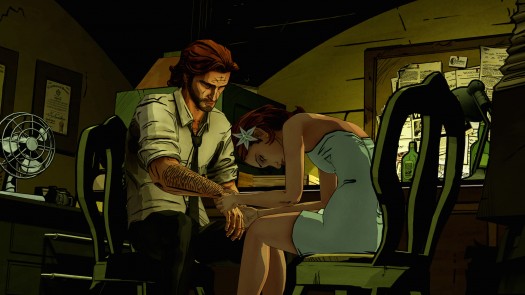 While not as exciting as "A Crooked Mile," "In Sheep's Clothing" still manages to showcase a strong story, memorable characters, and choices that will either fill you with regret or satisfaction. Only one episode to go, and with the way this one ends there's no telling what sort of fate awaits Bigby and Snow. In any case, I look forward to seeing how The Wolf Among Us climaxes.