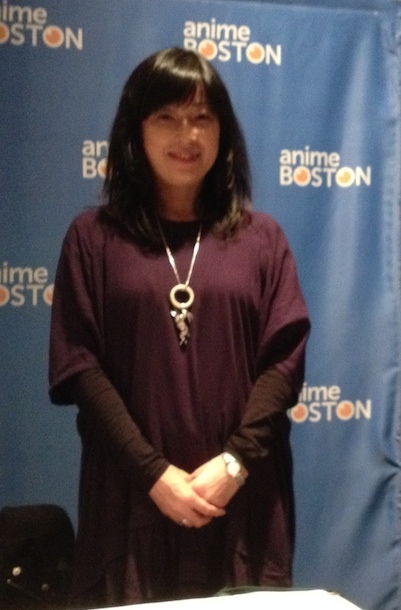 On the final part of our Anime Boston 2014 Interview series KBD, along with Geek Eccentric, Japanator, The Daily Geekette, and the TV show Con Men, sit down with voice actress Yuko Minaguchi. Hear about what she has learned from studying abroad, her thoughts on the universal appeal of Sailor Moon and Dragon Ball Z, and how the anime industry as a whole has evolved since she started working behind the mic.

Special thanks to Mari Morimoto for translating during the interview, and for the post-show corrections.