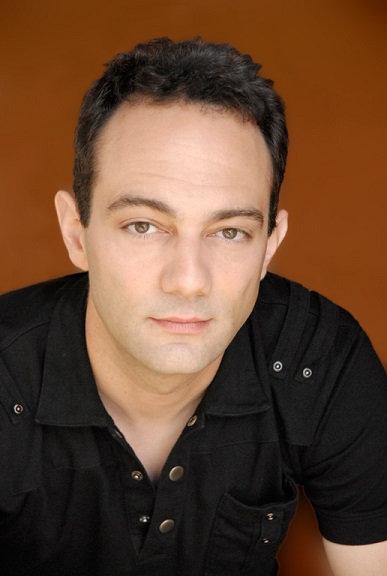 In the fifth edition of our Anime Boston 2014 Interview Specials King Baby Duck, along with 42Believer, GameandComic.com, and theLFB, sit down with voice actor Mike McFarland, as he talks about how he got started in the anime industry, which of Mamoru Hosoda's films he enjoyed most, the differences between recording voices in both America and Japan, and which of his roles have been his favorites to tackle in the past.

A martial artist's life is the only life for me! Here's the latest Anime Boston 2014 Interview Special: Mike McFarland!