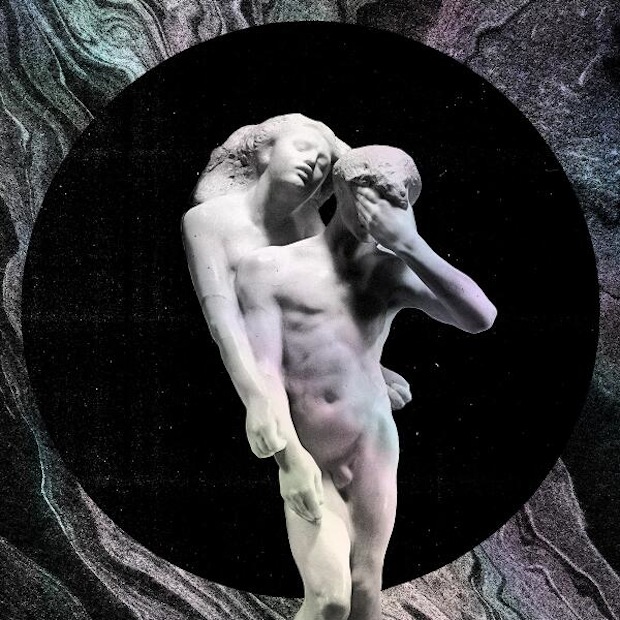 For well over a decade Arcade Fire have been winning over fans and hearts with their mixture of somber and uplifting music. They also won themselves a few awards in the process, including the prestigious Album of the Year at the 53rd Grammys for their beautiful tale of lost and unfound childhood known as The Suburbs. It's far time for the Canadian band to truly let their hair down, and invite everyone to a massive celebration.

And the invitation to that shindig lies in their latest album Reflektor.

With some assistance from James Murphy (ex-LCD Soundsystem founder) Arcade Fire captures the spirit of Studio 54, with more emphasis on groovy beats and less on the coke binges. The album's title track blasts its listeners with lasers and glitter, as the themes of their previous album fall away from the darkness. When Win Butler croons "We fell in love when I was 19, and now we're staring at a screen," he quickly runs away from his troubled past and into a world of color. (It also helps that David Bowie is right there to welcome him with arms wide open.)

The two-parter "Here Comes The Night Time" starts off with a massive calypso of Cuban-inspired vibes and booze-fueled illusions, with the darkness washing away any troubles they may find in the world surrounding them. "God knows what you may find," they say in the first part, but during the second half the band becomes unassured by the answers their prayers were hoping to discovered. It's a party that comes crashing down, with a dazed and confused hangover that's the least of their troubles.

The highlight of the album comes in the form of "Normal Person," where the band revels on the fact that normality is the least fun and interesting thing in the world. They shake off this false concept, with each slammed piano key used to exorcise this demon bore from its listeners' bodies. It's the type of song that's needed to flush yourself out of a bad funk and sink your teeth into a good one. 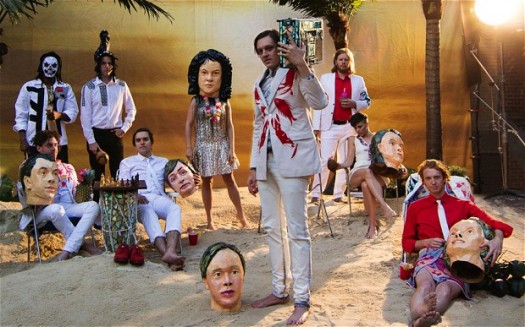 I'm not exactly sure how the real-life heroine would've felt about "Joan of Arc." Perhaps she may be flattered that these Canadians would pay tribute to her with such a head-bobbing melody, although a part of me thinks that she would decry witchcraft upon the sound that would come from the band. Then again, it could've helped escaped her fiery fate in the long run if she heard how it would go down in the end.

Then there are the homages to Greek myth of Eurydice and Orpheus. The first, "Awful Sound," laments on Eurydice being lost to the world, with Orpheus left heartbroken but determined to get her back. Hope appears in "It's Never Over," but those who may recall from their English classes know that the hope quickly vanishes by the literal turn of the head. Both tracks play up the myths well, capturing the mood of lost love and impatient faith.

In the end Reflektor is another kind of musical monster unleashed by Arcade Fire. It's musically different from their first three albums, but mood-wise it has the similar spirit. Win Butler and company may have given us another reason to look back at our past selves, only this time the answer is to raise a toast to it instead of lamenting on what was not accomplished. Leave life's worriments at the front door, and walk inside to the sight of flying streamers and falling balloons. After all, even during the bleakest of times there's always a reason to party.