No Borders No Race: Episode Juu-Hachi 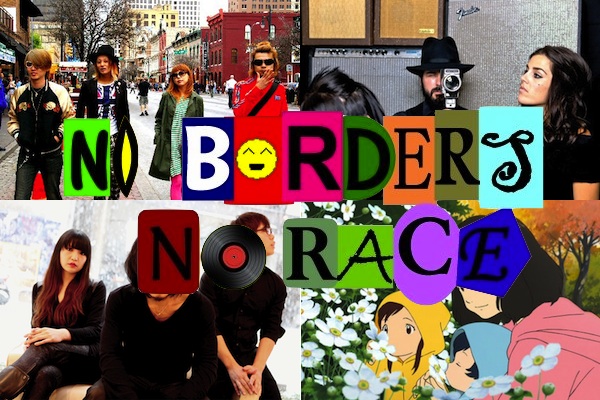 Another great set of music is ready to be spun by King Baby Duck, but not before lamenting on the loss of one of his favorite Japanese music sites. A review of Edgar Wright's The World's End does its best to be spoiler-free, and a general opinion of the recently-announced Nintendo 2DS makes its way onto the show. Plus a special roundtable discussion on Mamoru Hosoda's Wolf Children is held at the Museum of Fine Arts with Wicked Anime's Jonathan & Andrew Fleming and YouTube anime reviewer 42Believer.

Hear it all in its MP3 glory on No Borders No Race: Episode Juu-hachi!