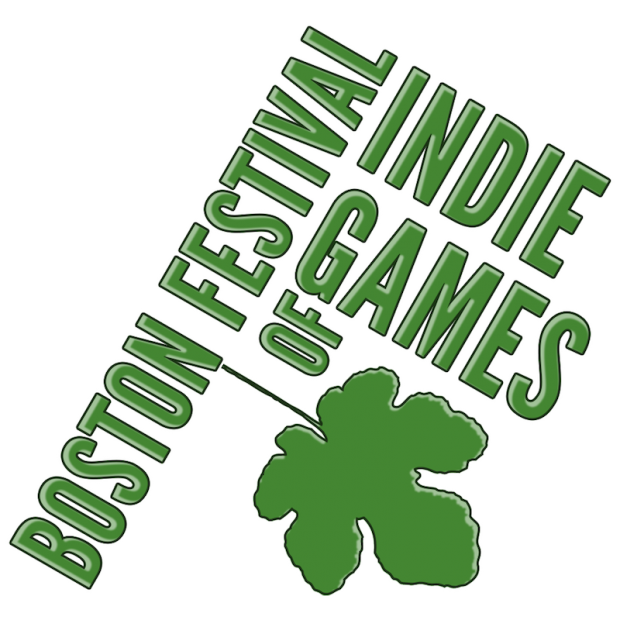 King Baby Duck reports live at the Boston Festival of Indie Games at the Massachusetts Institute of Technology! First Ben Shostak of Barnyard Intelligence drops by to chat about their new title High Strangeness, and how the graphical changes affect the gameplay. Samuel Boucher of trinome talks about the new game Puzzle Axe, where players chop up monsters and piece them back together into happier creatures. Spearhead Games President and Co-founder Malik Boukhira reveals info on their PS4 launch title Tiny Brains, which also happens to be the company's first video game. Finally a man simply known as GorillaOne from Gorilla Tactics talks up King Randall's Party, as well as his roots in edutainment gaming and the game's Kickstarter goals.

Get ready to get your indie game on! It's Boston FIG 2013: A One-On-One Special!