With Eclectic Styles, Beck Gives Boston A Show To End All Shows 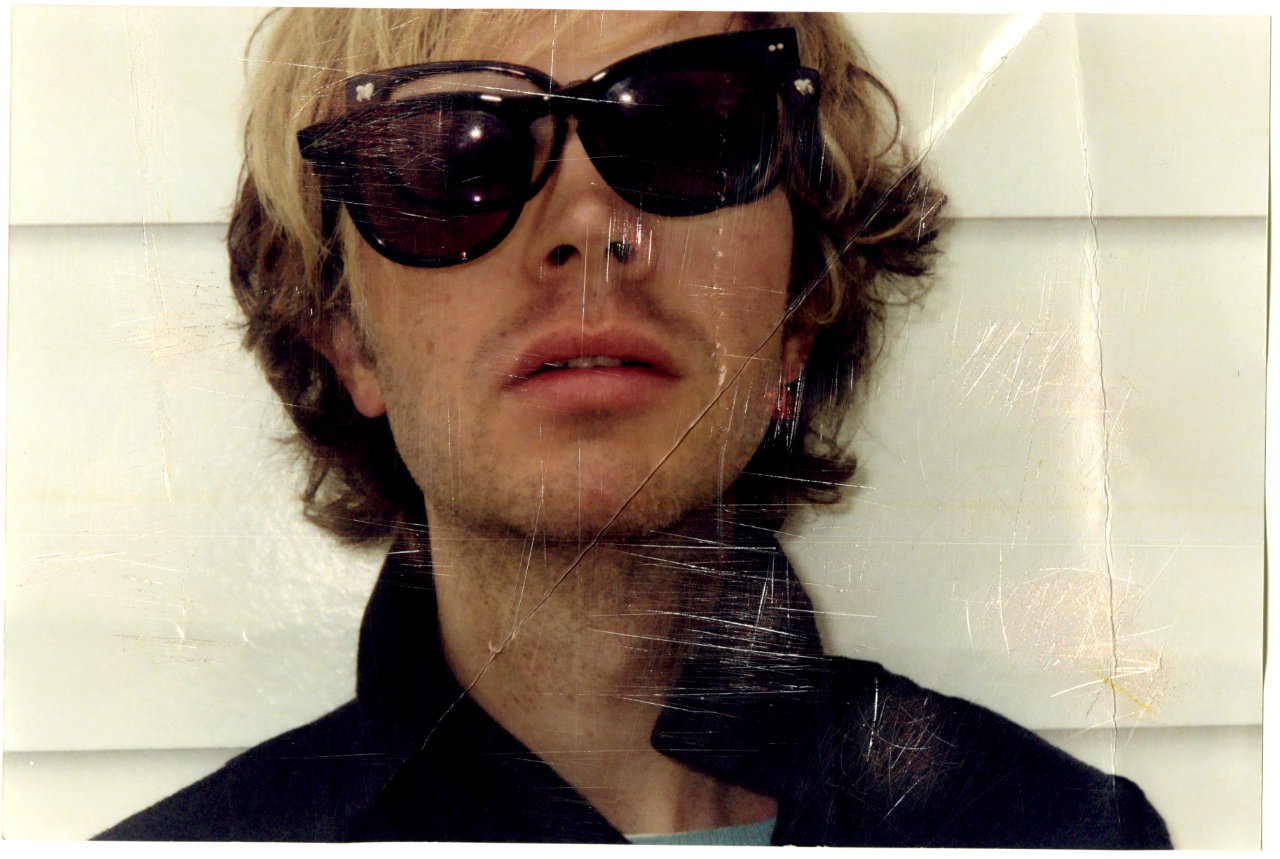 With Eclectic Styles, Beck Gives Boston A Show To End All Shows

By the end of his near-two hour set, the man simply known as Beck had blared the speakers of the Bank of America Pavilion with a blend of rock, metal, hip-hop, folk, and even a slice of funk. It's how he can simply transition from one music genre to another that makes his shows all the more magical.

Walking out to a nearly sold-out crowd on Friday evening Mr. Hansen and his band (who comprised of his Sea Change lineup) got things started slowly with "The Golden Age," before jumping into the melancholy "Jack-Ass" and "Lost Cause." "One more quiet song," said Beck before jumping into "Already Dead." "Then we can get noisy," and what better way to bring the loud than Guero favorite "Black Tambourine." By then there wasn't a single person sitting down and not dancing to the beat.

Throughout his set Beck and his band pumped the pavilion with the radio hits ("Loser," "Girl," "Devils Haircut"), along with some fan favorites that true fans know by heart ("One Foot In The Grave," "Qué Onda Güero," "Soldier Jane"). With his Song Reader book in tow the audience was also treated to his renditions of the songs "Just Noise" and "Heaven's Ladder," giving his fans a listen of how he would've interpreted them. In between he also threw into the mix a batch of covers, including "Tainted Love," Galaxie 500's "Tugboat," and The Korgis' "Everybody's Got To Learn Sometime." The real highlight came when he snuck in Michael Jackson's "Billie Jean" into his "Sissyneck," and proceeded to pull off the King of Pop's dance moves with his own trademark awkwardness.

Returning for an encore Mr. Hansen asked Boston if he could be taken in by them, as he and the band got the hands clapping through "Where It's At." The final song of the night, "E-Pro," unleashed one final roar from his alt-rock beast. As the final guitar pluck echoed into the night everyone in the crowd got exactly what they wanted: a night of diverse music that only the man called Beck can deliver. Not many musicians can be deemed an MC, a folk king, a funkmaster, and a rock god all in one sitting, but being able to succeed in doing just that is what makes Beck, well, Beck.