Episode CLXXXVII: I Got Them Four-Year Anniversary Blues! 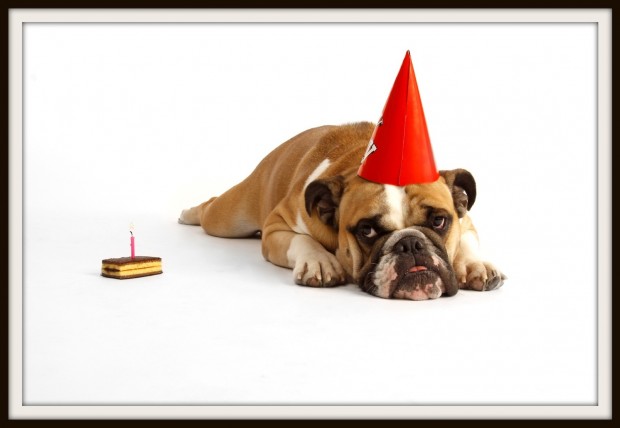 King Baby Duck and Blueonic somewhat-celebrate the four years they've been doing Boston Bastard Brigade by looking back at how the gaming landscape has changed, only to realize they're both too broke to fully appreciate it all. KBD then gives a second chance with the game Skullgirls, a title he had initially put on his worst of 2012 list, then follows with a look at the demo for Gran Turismo 6. Finally the Boston sports world looks ever-so bleak, as more trade-offs spell out danger for New England's beloved teams.

Meet us at the seediest bar across the train tracks. It's Episode 187: I Got Them Four-Year Anniversary Blues!